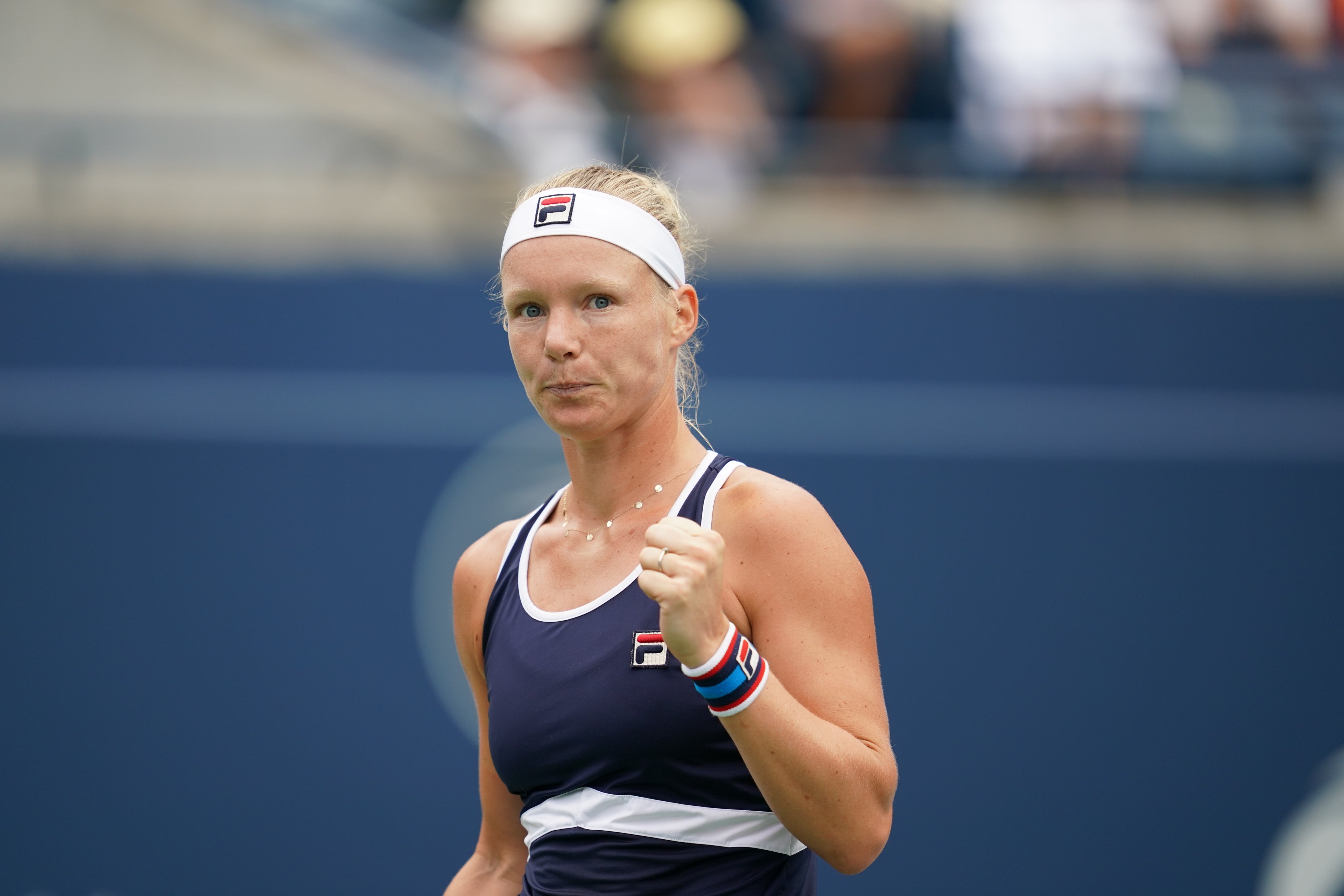 Kiki Bertens believes stability and trust is the key to success ahead of the 2020 season despite a time of change for the Dutchwoman.

A time of change is approaching for Kiki Bertens as she recently just got married to her physical trainer Remko De Rijke.

It’s not only off the court, change is approaching for the former Wimbledon quarter-finalist as her and coach Raemon Sluiter parted ways during the off-season.

After the split it would have been easy for Bertens to make a radical change to her coaching team but that is not her style as she has promoted Elise Tamaela to a main coaching role.

Even through a time of change, Bertens believes stability is crucial to success, “It takes me a while to be able to trust someone,” she admitted to Dutch website De Telegraaf.

“And I don’t want to spend that time on something like that. We’re going to continue in the same way for next year. The results were not as expected in the Grand Slams but I had other good weeks. It’s really not that I felt different playing in the Slams than in other weeks in which I could win titles.”

Although the formula to winning a grand slam has yet to be solved, the world number nine has achieved great consistency having won 55 matches in 2019, which also included the biggest title of her career in Madrid.

A new era await for Bertens with her new coach and plenty of praise was given to Elise Tamaela ahead of the new season, “For me the most important thing is that that person knows a lot about tennis. I have to be able to fully trust her,” Bertens said.

“To be able to laugh with that person, eat with her. I prefer to keep the equipment to the minimum possible and be able to feel comfortable in terms of confidence. Sometimes more people in the team only bring more opinions. And that style is not mine.”

This simplistic formula has worked for Bertens in the past and as the 2020 season approaches, she’s not looking to change it.

However will inexperience lead to the same results at grand slams, with the level of the Women’s game rising, Bertens may find that breaking the boundaries of stability is needed.

The former world number four will start her march towards more glory in Brisbane on the 6th of January.