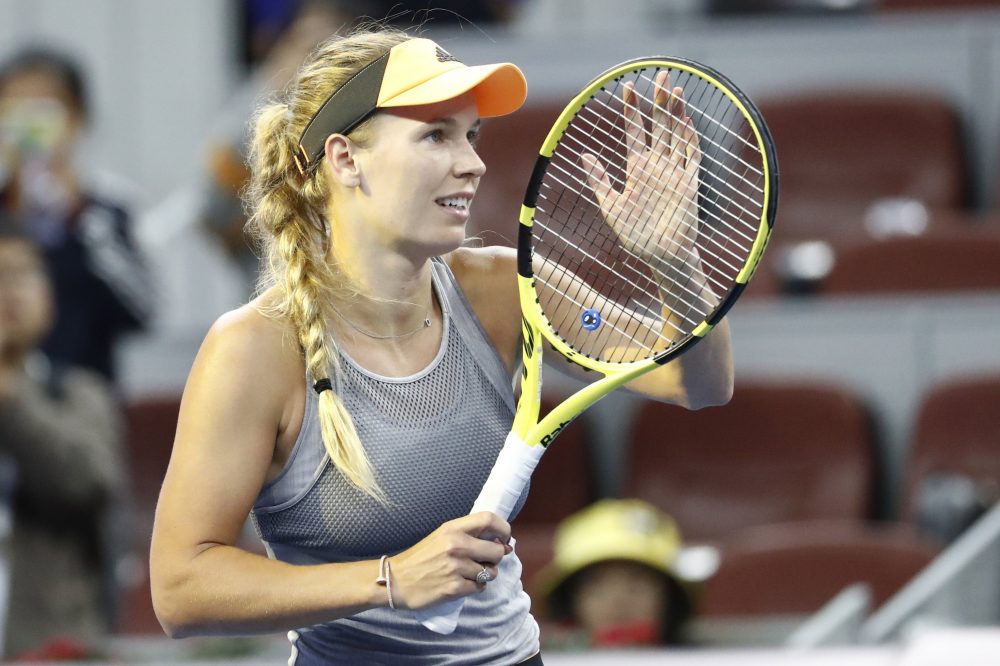 Caroline Wozniacki has announced that she will retire from tennis after the Australian Open as a new chapter in her life approaches.

The Dane won 30 WTA singles titles in her career and spent 71 weeks as world number one although a grand slam had haunted her for most of her career.

However that changed in 2018 after an epic win over Simona Halep sealed a dream come true as she won her first grand slam at the Australian Open.

Since winning her maiden slam though, it has been an uphill struggle on the court for Wozniacki as she was diagnosed with rheumatoid arthritis.

Some days the former world number one and on some days, it is a constant battle for her to even wake up in the morning.

Now with other priorities taking over having been married to former NBA player David Lee since June and already studying Business at Harvard, Wozniacki today took the decision to retire from tennis after the Australian Open.

“I’ve always told myself, when the time comes, that there are things away from tennis that I want to do more, then it’s time to be done. In recent months, I’ve realized that there is a lot more in life that I’d like to accomplish off the court.

“Getting married to David was one of those goals and starting a family with him while continuing to travel the world and helping raise awareness about rheumatoid arthritis (project upcoming) are all passions of mine moving forward.

“This has nothing to do with my health and this isn’t a goodbye, I look forward to sharing my exciting journey ahead with all of you!

“Finally, I want to thank with all my heart, the fans, my friends, my sponsors, my team, especially my father as my coach, my husband, and my family for decades of support! Without all of you I could have never have done this!”

Although this retirement may have been coming, not many people would have predicted it would come at the scene of her grand slam breakthrough.

Now in the last stretch of her career, the Dane will want to finish on a high as she looks to celebrate a career that has lasted nearly 15 years.

Kiki Bertens Believes In Stability And Trust Ahead Of 2020 Season