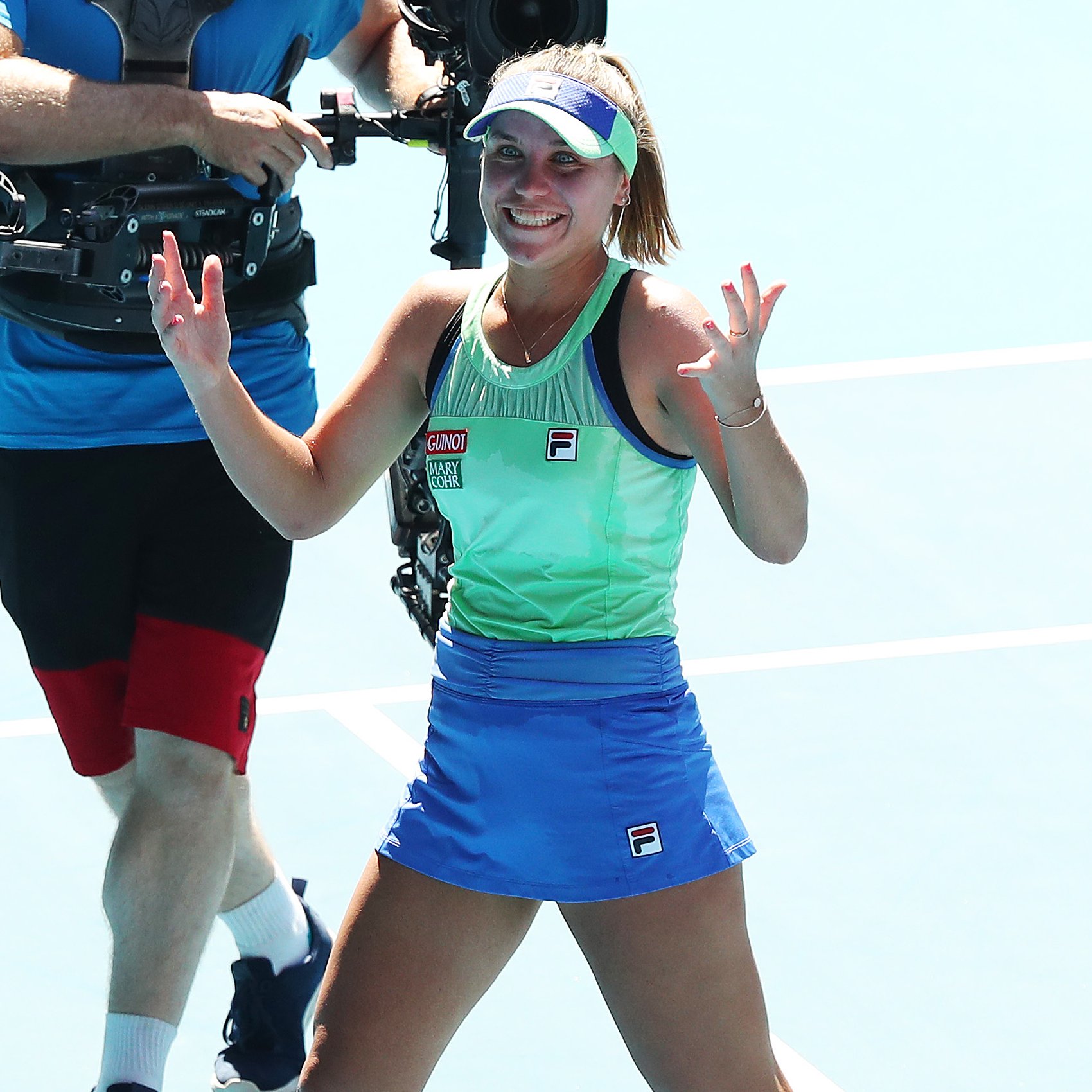 The second grand slam of the season is fast approaching and some players are in desperate need of a deep run in Paris.

Roland Garros is just over a week away the final stop on the clay court season with 256 singles players of winning a grand slam.

Seven wins away from immortality and fulfilling a dream of a lifetime is on the mind of most players when they approach Roland Garros.

But only for a select few that dream can turn into a reality while others are only dreaming of a deep run in Paris.

Here we analyse five players who could use a deep Roland Garros run to build confidence for the rest of the season:

The former Australian Open champion has struggled for form at the start of 2021 having lost in the second round in Melbourne and had abdomen surgery. Since having surgery, the American has only won one match from four tournaments with that being in Miami.

Kenin reached the final in October at the delayed Roland Garros event in 2020 but looks unlikely at this stage to reach similar heights in 2021. A deep run at the place where she did so well last year could be the start of a revival and with her dad no longer in her corner could she get the fresh start that her form so desperately needs.

At the start of the clay-court swing, there was so much excitement about the Canadian’s hopes having decided to team up with Toni Nadal, the uncle and coaching legend behind Rafael Nadal’s success. However that excitement has not translated to Felix’s tennis. Failing to reach the quarter-finals in all five clay-court events so far and losing in the opening round in three of them.

A deep run at Roland Garros could give the gritty Canadian the confidence that he can hang with the best on his best surface but also give him the start needed to give his season some consistency that is needed.

Since her achilles surgery at the start of the year, the former Wimbledon quarter-finalist hasn’t been able to produce the performance that made her favourite for Roland Garros in the last few years. Bertens’ only wins have been against the world number 137 and 702 with the current world number 17 also withdrawing from Rome and Belgrade.

A deep run at Roland Garros could give the Dutchwoman hope that she is still capable of producing big performances on the big stages as she looks for her first grand slam title.

The two-time Roland Garros quarter-finalist has produced a surprisingly flat clay-court season. His only wins on the clay this season have come against Frances Tiafoe and Corentin Moutet in Barcelona. A lack of patience from the Argentinian has been noticable with confidence at a low, time is ticking to produce his best form.

Will a revisit to Schwartzman’s favourite slam give him a boost for the rest of the season?

Struggling with injuries, the 21 year-old hasn’t been able to quite reach the standards that got her into the final of Roland Garros in 2019. A second week in Melbourne would have given her confidence but one win from three tournaments would have been less from ideal heading into the second grand slam of the year.

A deep run at Roland Garros for the Czech Republican would be the welcome boost that she would need heading into the rest of 2021.

Shapovalov battles back to beat Marco Cecchinato in Geneva 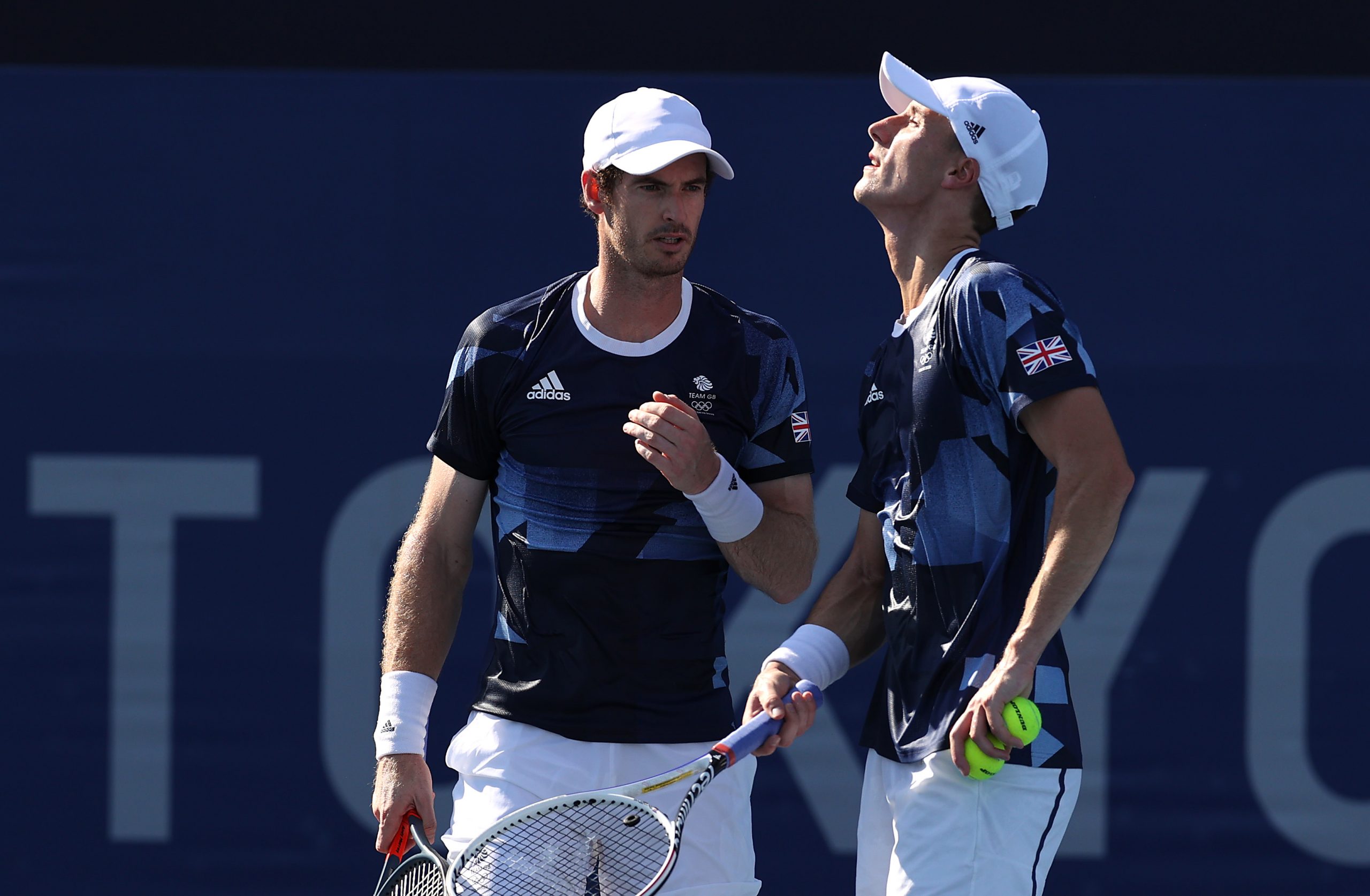