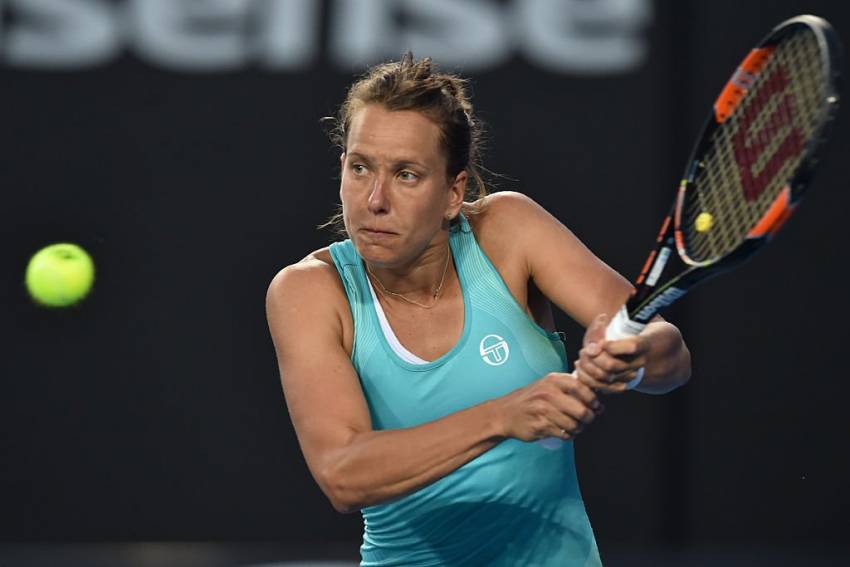 World No.33 Barbora Strycova has revealed that she has received threatening messages after criticising Serena Williams’ behaviour during the US Open.

The 32-year-old told sport.cz in September that Williams’ claim that she was a victim of sexism during the US Open final was ‘bulls**t.’ Later adding that the 37-year-old only made those comments because ‘she was losing.’ Williams took on Naomi Osaka in the final of the US Open, but the match was overshadowed by her confrontation with umpire Carlos Ramos. The American called the official a ‘thief’ and a ‘liar’ after slamming her with a warning for coaching, which she denied. Williams eventually ended up with having a game penalty after receiving two further warnings for racket abuse and verbal abuse.

“A lot of threatening news has come. Definitely from the fans of Serena,” Strycova told the Reflex.cz earlier this week.
“Although the translations were bad, a lot of threatening messages came in. Some were cruel … they would kill me, and so on,” she continued.

Despite the death threats, Strycova stands by her criticism of the former world No.1. Saying that her rival wasn’t punished enough for how she acted. Williams was hit with a $17,000 fine for her three warnings.

“Since I get enough fines for my behaviour, I know the fine for Serena is totally ridiculous. I know what I can afford. Serena was not punished enough,” She said.

Williams hasn’t played a competitive match since the US Open. She has kept a relatively low profile since then and has only conducted a handful of interviews. One of those was with with Network Ten’s The Sunday Project. Speaking to Lisa Wilkinson about the incident in September, she said that she was ‘trying to get over it and move on.’

It is not the first time Strycova has received threatening messages. The Czech is also a victim of threats from people linked to the world of betting. Tennis is one of the most bet on sports in the world. Making the sport, especially when it comes to lower level tournaments, more vulnerable to match-fixing. A report by the International sports betting integrity association (ESSA) flagged up a total of 44 suspicious betting alerts during the second quarter of 2018. This equates to 71% of total alerts they were notified of.

“After winning and lost matches, the messages come mainly from the bettors. They write to us that we owe them money.” Said Strycova. “The family becomes involved. They are the poor (people) who sit down to the computer and write something that hurts a person.”

Strycova ends the year with three WTA titles in doubles and is currently ranked fifth in the world. In the singles, her best run was to the semi-finals of the Birmingham International. She will return to action this weekend to play in the Fed Cup final between the Czech Republic and America.

ATP Next Gen Finals, a springboard for future tennis stars 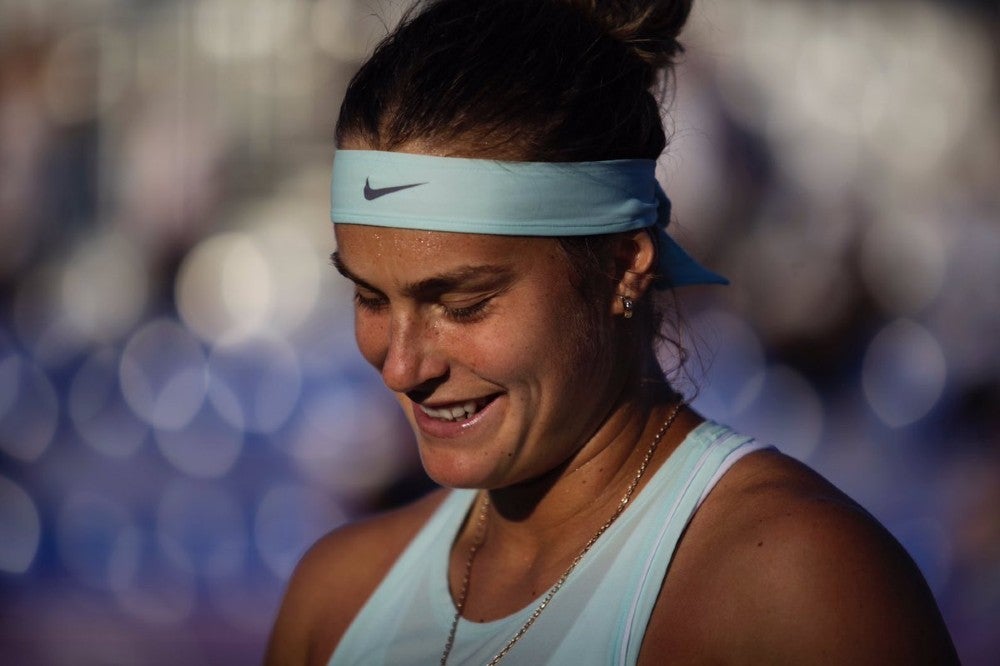