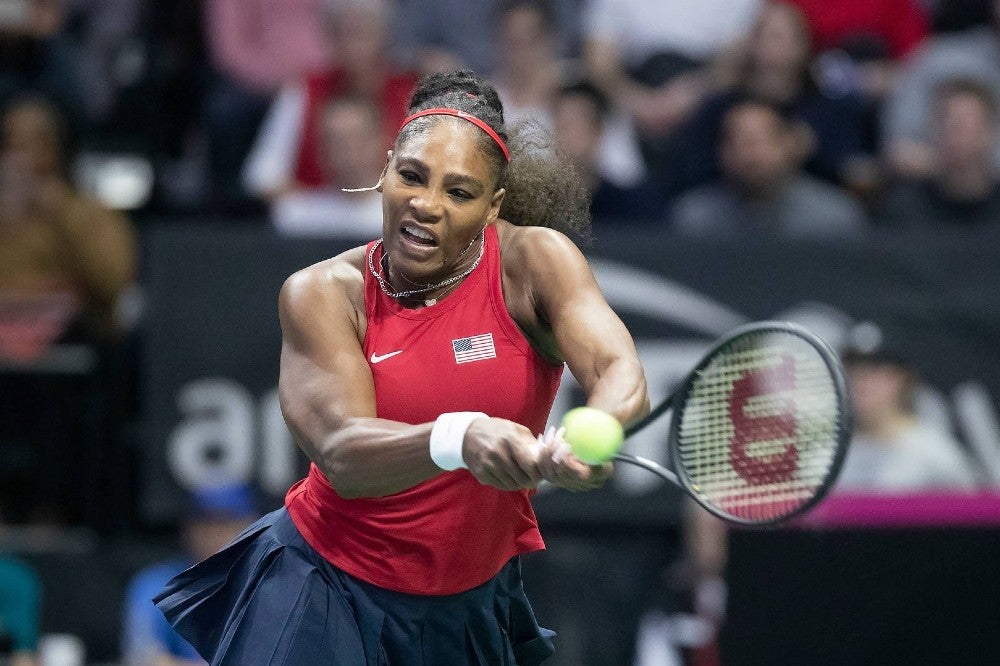 It was a tale of two halves for Serena Williams in her opening match at the French Open on Monday.

Taking on compatriot Kristie Ahn she struggled early on during what was a roller-coaster first set before racing to a 7-6(2), 6-0, victory. To highlight the disparity between the two sets, the first lasted 74 minutes compared to 30 minutes in the second and Williams’ error count dramatically dropped from 28 to just eight. Although what was the reason behind this contrast?

The former world No.1 admitted that she lacked confidence early on against somebody ranked almost 100 places lower than her. Something that some may be surprised to hear given Williams’ established status as a sporting great. Her resume includes 23 Grand Slam titles and 319 weeks at the top of the rankings. The third longest stint in the history of women’s tennis.

The 39-year-old says her occasional lapses in confidence is linked to her desire to be a perfectionist on the court. Something that can be problematic for Williams who once said the biggest threat she faces during matches is herself.

“I have put so much perfection into my habits that if it’s not perfect, then it’s not enough for me,” she explained.
“That is something I have been working on. I feel like I was able to get over that in the recent past couple of months. I feel like that has been what I needed to just deal with, just understand that my level of greatness is sometimes crazy high and a win is a win.”

Williams is a three-time champion at the French Open with her last triumph occurring back in 2015. Overall, she has won 66 main draw matches at the event which is her lowest tally out of all four of the Grand Slams. Her best is 106 victories at the US Open.

Besides her mental demons, physical issues have also been a problem for the American in recent times. Her latest problem is an Achilles issue which didn’t appear to trouble her too much in her latest match. Although she is taking nothing for granted.

“I’m doing so much for it. I did so much for it at Patrick’s (Mouratoglou) academy, I went straight from New York directly to his academy and started rehabbing it,” she said.
“One of the reasons I came into press a little bit earlier than normal is because I need to get back and start the protocol all over again.”

Williams will need to be in top form in time for a potentially tricky showdown against Tsvetana Pironkova who she beat in the quarter-finals of the US Open in three sets. It is only the second tournament the Bulgarian is playing since 2017.