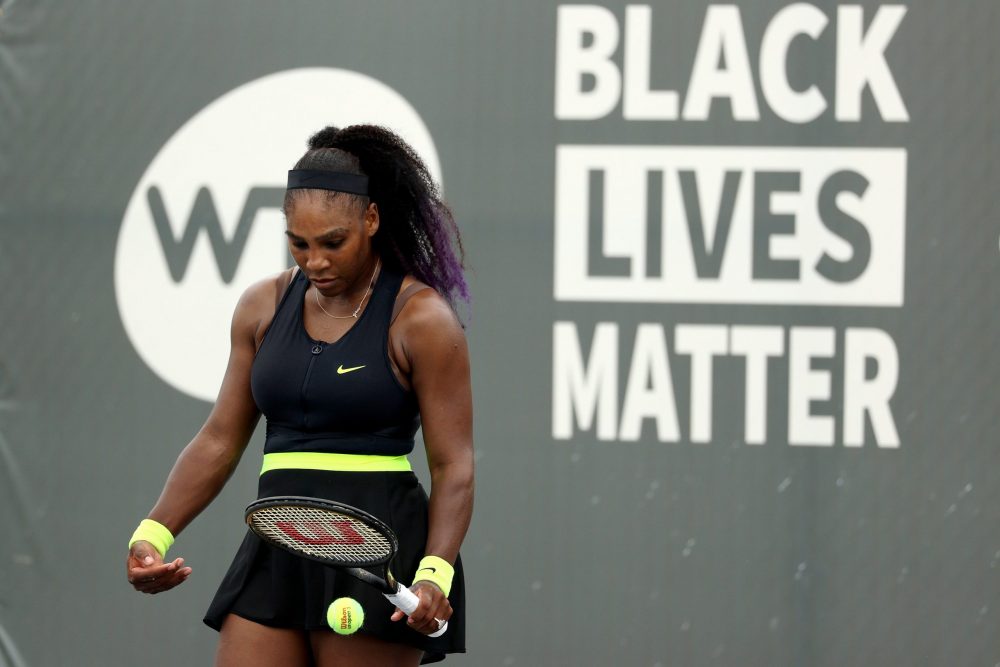 Former world No.1 Serena Williams overcame a huge scare to progress into the third round of the Western and Southern Open on Monday.

The third seed struggled at times throughout her marathon 7-6(6), 3-6, 7-6(0), win over Dutch qualifier Arantxa Rus who had already won a trio of matches in the tournament. Illustrated by the 52 unforced errors she hit compared to 41 winners. Despite the roll-coaster encounter that featured world-class play at times from both players, the home favourite would not be denied victory as she snatched the win with the help of a perfect score in the decisive tiebreaker.

“I’m trying to think of the last time I played a three-hour match. I think it was in Madrid. That was good and it was a real physical match out there,” Williams said during her on-court interview.
“I really thought I played pretty well. I was aggressive, hitting some good shots and she (Rus) kept fighting.’

Heading into the match Williams was the overwhelming favourite given her resume that includes a total of 23 Grand Slam titles. However, former junior world No.1 Rus refused to be intimidated by the third seed which paved the way for a nail-biting 59-minute opener. Williams’ usual tactic of powerful shot-making to dictate the rallies was matched by the world No.72 who didn’t seem intimidated in any way. The first 12 games went to serve as neither player managed to work their way to a break point opportunity. Heading into the tiebreaker, Williams continued to be tested as she trailed by a mini-break on three separate occasions. Nevertheless, with almighty shouts of ‘come on’ to motivate her the 39-year-old fought back and rallied her way to a set point advantage before sealing the opener after a wide shot forced Rus to return the ball out.

The problems continued for a tentative-hitting Williams in the second set with her rival refusing to back down. Despite initially getting off to a perfect start in the second frame by breaking Rus, she soon found herself on the back foot after losing four straight games. The resurgence enabled the Dutch player to draw level in the match and revive her chances of clinching her first win over a top 10 player since 2012.

With all to play for at the Billie Jean Tennis Center, proceedings was halted for 10 minutes due to the heat rule in what was a blessing in disguise for the former champion. Returning to the court, Williams re-established her edge in the match with the help of a three-game winning streak in the decider. Although there was another blip to come.

Serving for the match, a lacklustre Williams service game enabled Rus to retrieve the break and then have a chance herself to serve the match out at 6-5. However, Williams yet again clawed her way back before winning seven consecutive points in the final tiebreak to seal the epic victory.

“If I can do this, I mean…I trained really hard for several months and I’m surprised I’m even tired. It was really physical out there,” Williams commented on her performance.

Williams is the highest seed left in the draw after Karolina Pliskova and Sofia Kenin crashed out of the tournament on Sunday. Awaiting her in the next round will be Maria Sakkari who downed Yulia Putintseva 6-4, 7-6(9). She leads the Greek 1-0 in their head-to-head with her sole victory occurring at the Hopman Cup last year. 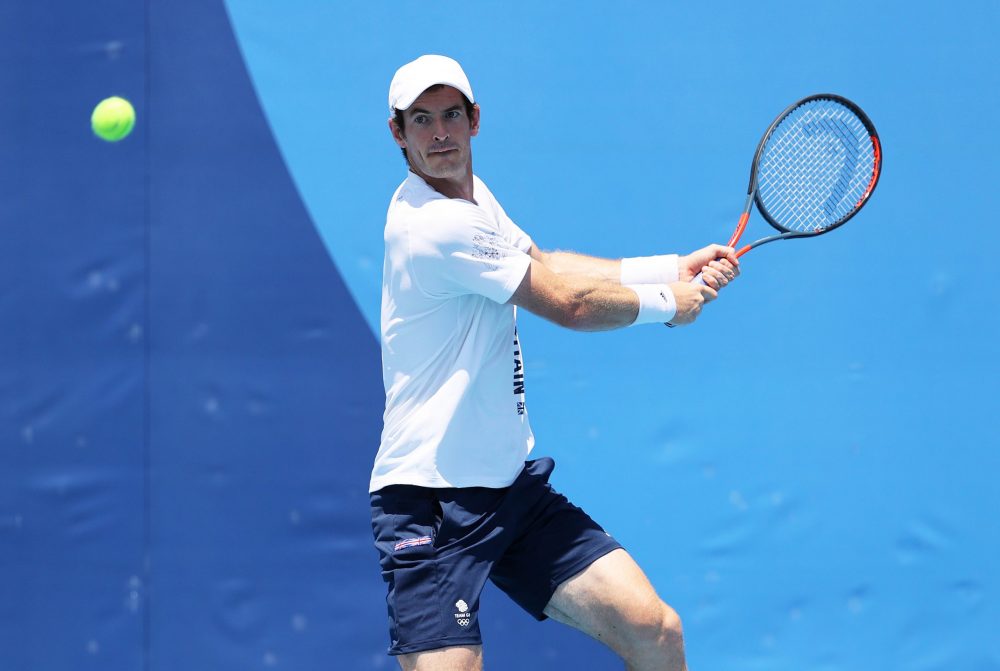 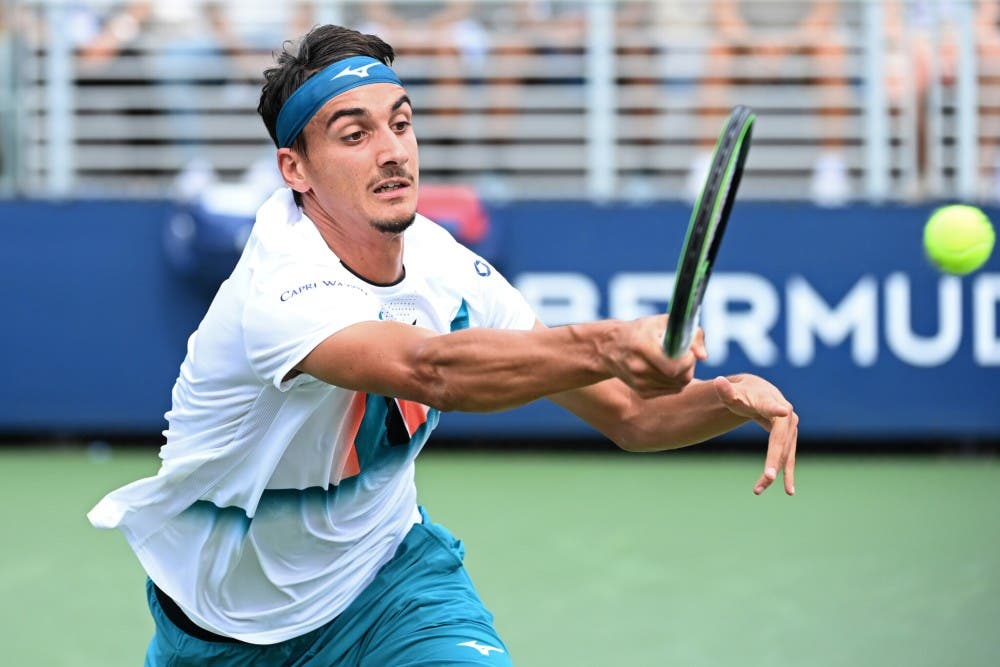