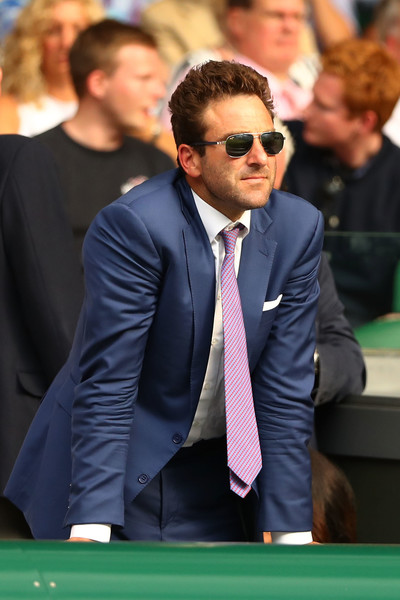 Former doubles grand slam champion Justin Gimelstob has denied accusations of attacking a 50 year old man on Halloween as the ATP Board consider his future.

The 41 year old will appear in court in December after being accused of attacking American investor Randall Kaplan in front of his wife and two year old daughter on Halloween.

There have also been other allegations against Gimelstob which have tainted his reputation as The Telegraph reported of homophobic behaviour from the American at a Padel tournament in LA last year.

These allegations have left Gimelstob in a bad situation with the American asking The Tennis Channel for a leave of absence. The former top 100 player has also helped John Isner this year reach the world’s top 10.

But most of all the allegations have left the ATP in a very tricky situation as Gimelstob is an executive member of the ATP board and was among the candidates to replace Chris Kermode, when he leaves his position as president of the ATP.

In a time of conflict for the ATP this is not an ideal situation for them as the board will decide Gimelstob’s future this week at a conference call. The ATP players council is lead by Novak Djokovic although it is unclear if he will be apart of the decision.

The American may be given a chance to stand his ground as he also battles a custody issue with his estranged wife, Carey.

However in a statement sent to The Metro, Gimelstob has denied these allegations through his lawyer Shawn Holley and is ready to fight his case, “Mr. Gimelstob did not intend to respond to the recent media coverage about him and instead focus on his family and career,” Holley’s statement read.

“However, he now feels compelled to do so based on the nature of numerous blatantly false allegations. Mr. Gimelstob unequivocally and absolutely denies ever engaging in domestic violence or homophobic behaviour of any kind. Any suggestions to the contrary are false.

“While Mr. Gimelstob cannot respond to every allegation here due to ongoing legal matters, many are baseless, contradicted by neutral third parties and court rulings, and driven by unfortunate personal vendettas. Mr. Gimelstob looks forward to clearing his name in the appropriate forums and moving on with his family and career.”

The next week will be crucial in deciding Gimelstob’s future at the ATP as his own personal future off the court remains uncertain.

Related Topics:Justin Gimelstob
Up Next

Apostolos Tsitsipas: “My son’s goal is to win at Wimbledon”