(VIDEO) ATP Finals Day 3: Why Moving The Tournament Out Of London Is A Bad Idea - UBITENNIS 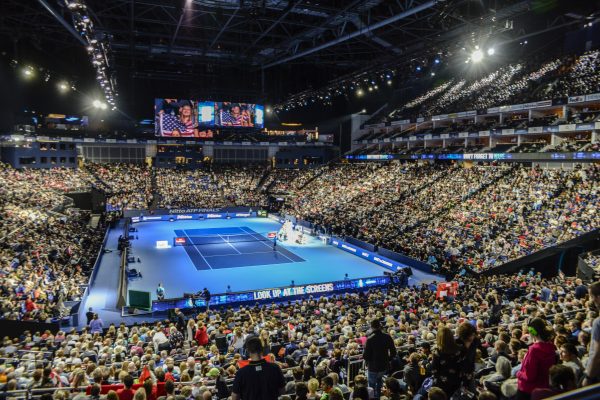 The second round of matches in the Lleyton Hewitt Group saw Roger Federer regain his momentum in the tournament. The former world No.1 experience little difficulty during a straightforward triumph over a somewhat lackluster Dominic Thiem. Meanwhile, earlier in the day newcomer Kevin Anderson continued his dream start with an emphatic 6-0, 6-1, win over Kei Nishikori.

This year is the tenth anniversary of London hosting the season-ending event. Negotiations are now ongoing about where the tournament should be held beyond 2020. However, can any other city replicate the same success as the British capital?

France and Croatia nominate teams for the Davis Cup final 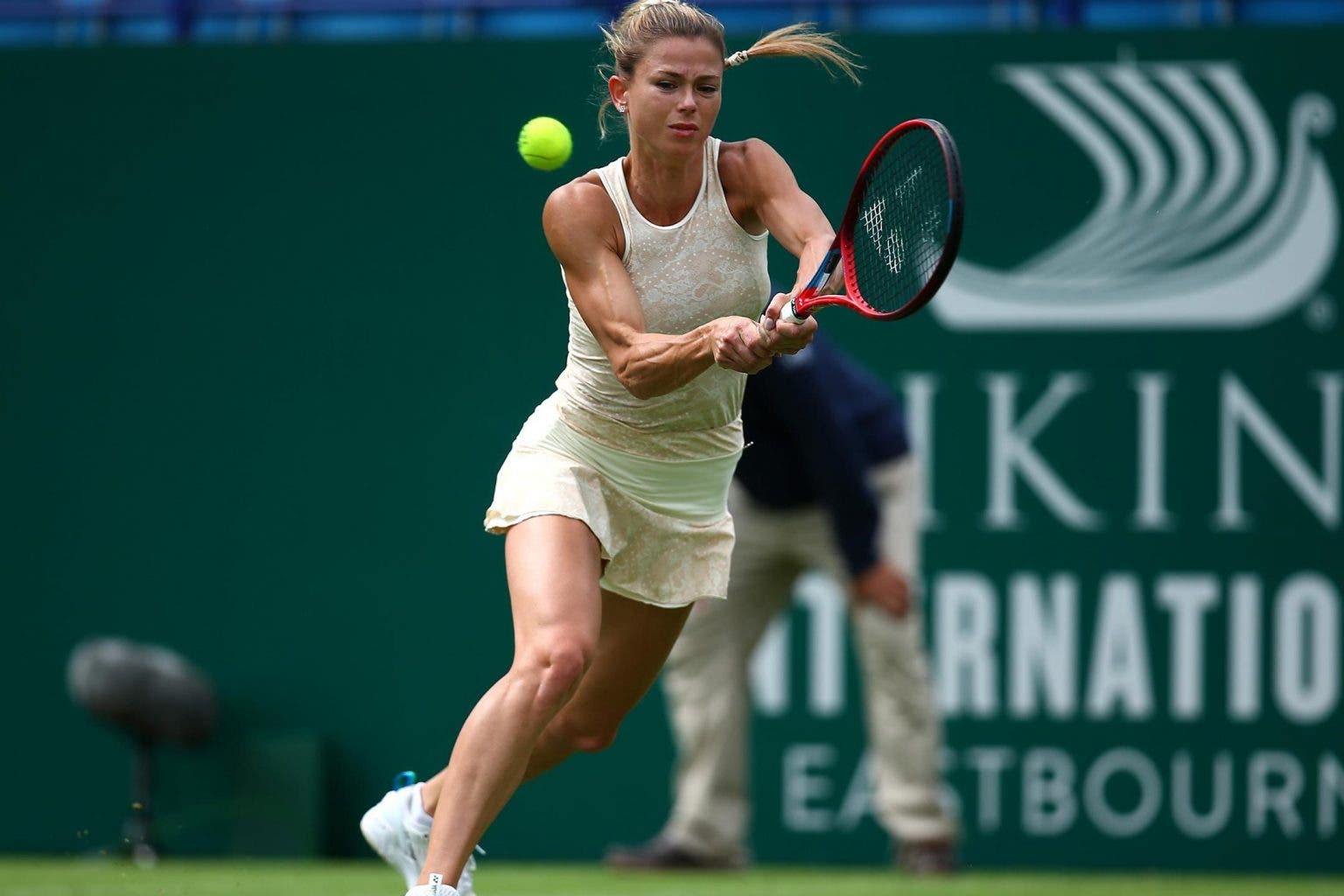 Giorgi came back from a break down to win both the first and the third sets and recovered from a bagel loss in the second set to reach her first WTA Tour level semifinal since Palermo 2020 and the first at WTA 500 level since Tokyo 2018.

Giorgi has scored her second top 10 win this week after beating Karolina Pliskova on Tuesday.

Sabalenka took a 4-2 lead in the opening set with a break in the first game, but Giorgi broke back in the eighth game to draw level to 4-4 after Sabalenka made double faults. Sabalenka saved the first five set points she faced. Giorgi converted a chance to close out the set on her serve. Sabalenka broke three times to take a bagel win in the second set.

The third set featured seven breaks of serve. Giorgi converted her third break point in the first game. Sabalenka won three consecutive games with two breaks to open up a 3-1 lead. Giorgi bounced back by breaking twice to take a 4-3 lead. Sabalenka broke back in the eighth game to draw level to 4-4, but Giorgi sealed the third set 6-4 with another break in the ninth game. Giorgi will face Anett Kontaveit, who rallied from one set down to beat Anett Kontaveit 2-6 7-6 (7-2) 7-5. Kontaveit came back fromm the brink of defeat, when Golubic was serving for the match at 6-5 in the second set.