Andrey Rublev Positive And Motivated Ahead Of 2023 Season - UBITENNIS 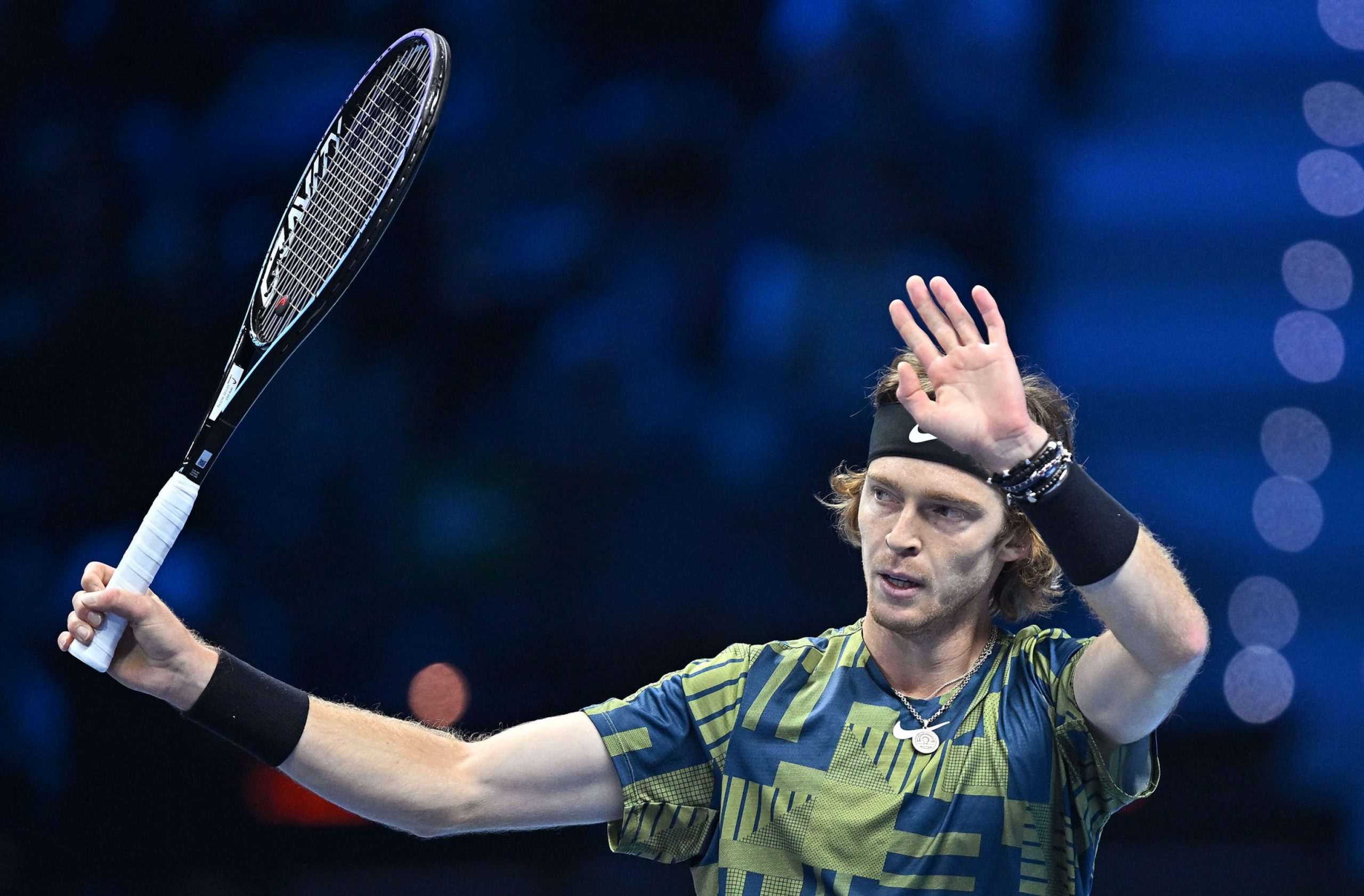 Andrey Rublev has admitted that he is positive and motivated ahead of next season despite his exit from the Nitto ATP Finals.

The Russian’s 2022 season is now over after a comprehensive straight sets defeat to Casper Ruud in the semi-finals of the Nitto ATP Finals.

Rublev was well and truly beaten after he was outplayed by the consistent Norwegian in 70 minutes.

Speaking about the defeat in Turin Rublev praised Ruud and said that he rushed too much, “I think I started quite well, and then, I don’t know, Casper were just too good,” Rublev said in his press conference.

“He played really well, really solid. Since the beginning he put high level. When I lost my serve, I start to rush a bit. I was trying to play aggressive, rushing. I start to miss more and more.

“Then when the match was almost done, when I managed to relax a bit and I was keep playing aggressive, but I was not rushing, I managed to start to play better. It was too late. But he was too good.”

Despite the disappointing result, Rublev has had another positive season having qualified for Turin as well as winning four titles this season.

Rublev will look to do better at the Grand Slams this season as his temperament has once again been cause for concern in 2022.

“I can be grateful for the week. I did semifinal. I was here. We’re the best eight players. All the players are dreaming to play here, and I was part of it. I mean, the rest of the players, they’re not here, so obviously is better to be here and to lose every match than not to be here at all.

“I did semis for the first time, I’m happy. I hope I can take a great lesson out of this match. We’ll see. We’ll see. Now I have great time to improve, so we’ll see how it’s going to be for Australia.

Rublev’s consistent 2022 season means that he will end the season as the world number eight.