Disclaimer: This video was created by www.tennistv.com/ 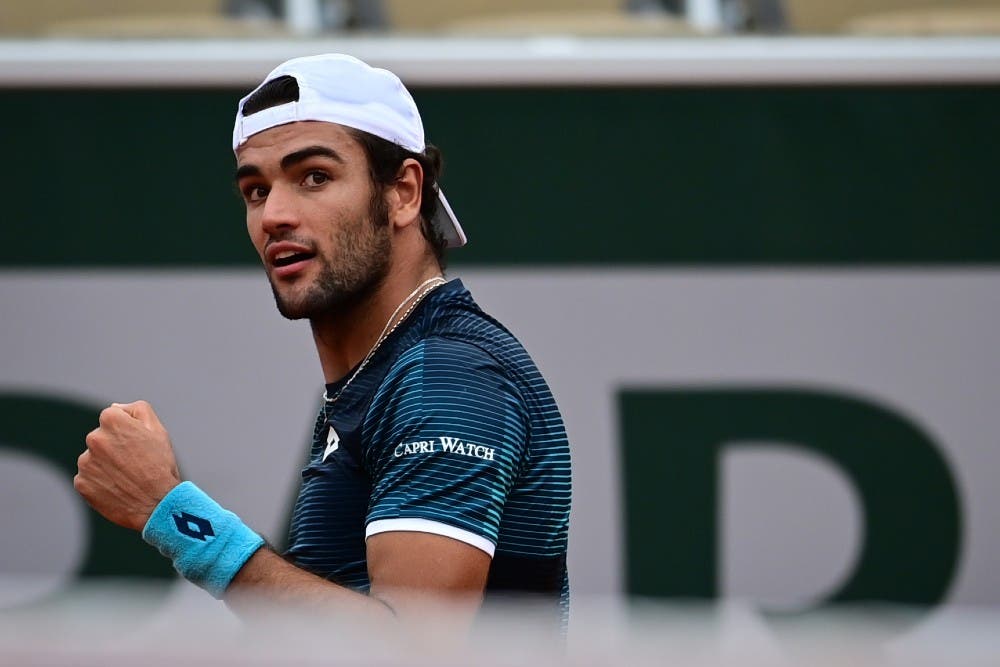 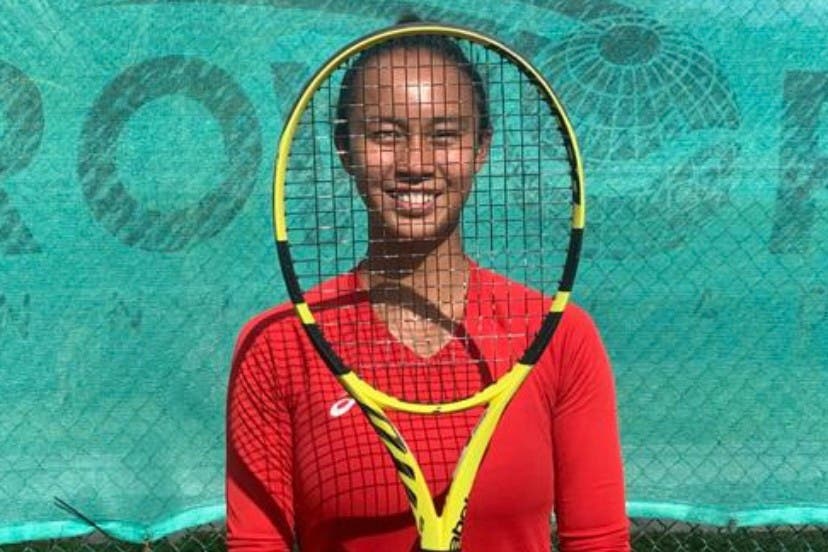 Leylah Annie Fernandez told her story on Noah Rubin’s website Behind the Raquet.

Fernandez won the French Open Junior title in 2019. The Canadian teenager born in 2002 made her Grand Slam debut at the 2020 Australian Open. She got through the qualifying round before losing to Lauren Davis in the opening round.

Fernandez lost a WTA final against Heather Watson in Acapulco in 2020. One week later she upset Grand Slam champion Sloane Stephens to reach the quarter finals at the Monterrey Open before losing to eventual champion Elina Svitolina.

“I started playing tennis on a recreational level. At the age of ten, I decided to compete and become a professional player. My father was my coach, but is new to the tennis world since he was a soccer player. My dad surrounded us with other coaches who understood our philosophy, style and game. I never felt pressure from my father to play sports or do anything in life. He gave me the green light to make my own decisions and introduced me to many different activities. I played baseball, soccer, volleyball and ran on the track. However I loved tennis and once I realized there were Junior Grand Slams, I set the goal to win one. Last year I reached the Junior Australian Open final and was disappointed to lose. A few months later, I won the Junior French Open and became the first Canadian player in seven years to capture a Junior Grand Slam. This year I started playing on the WTA Tour”, said Fernandez.

Fernandez spoke about the start of her career, the challenges she had to face and the balance between her tennis career and school.

“It’s difficult to balance tennis, school and friends. When I started playing tennis, I was in regular school. I had friends and teachers who supported me but I constantly traveled to compete. I missed moments in my friends’ lives so it was hard to reconnect when I returned. I put my dream first and we had disagreements. I realized I wanted to play tennis full-time. My friends are now acquaintances but my family is always by my side. My two sisters are my best friends. They keep me going on the court and encourage me to achieve more in the sport”.

Fernandez is planning to study at the University to secure her future after the end of her career. “I want to graduate from University and earn a college. I am currently attending the online programmme of Indiana University East. After tennis, I want to be involved in different business ventures and be able to help businesses succeed. I hope to inspire young Canadian players and show them we can become professionals in tennis and in the business world”, concluded Fernandez.