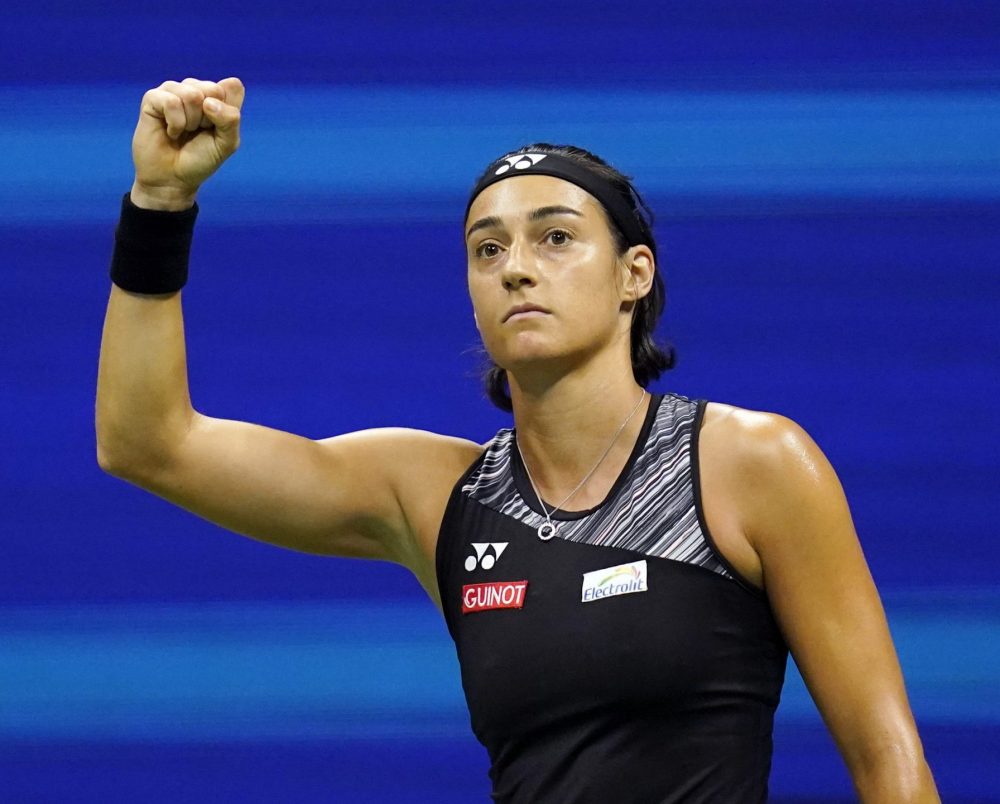 Caroline Garcia has continued her recent surge in form by securing a place in her first Grand Slam-final at the US Open on Tuesday.

Garcia, who was ranked 79th in the world in May, produced a convincing 6-3, 6-4, win over Coco Gauff in her quarter-final match. Hitting a total of 24 winners and dropping serve only once against the American. It is her sixth consecutive win over a top 20 player on the Tour.

“It was a very intense match. Every point, every game was really tough. The atmosphere was really American with a lot of energy out there,” said Garcia.

“I’m just very happy with the performance today, to manage the emotion in my game. I’ve been able to play my game, and that’s very important for me.”

The Frenchwoman has established herself as a force to be reckoned with in recent months. She has won 18 out of her last 19 matches played, claiming titles in Warsaw and Cincinnati. The only player to defeat her during this period was compatriot Alize Cornet at the Canadian Open.

Garcia’s latest victory over Gauff has guaranteed that she will enter the top 10 next Monday when the standings are updated. It will be the first time she has done so since October 2018. She has been ranked as high as fourth in the world.

“Obviously with a lot of wins, I’m having fun playing. I can see so many things I can still improve. So it’s a great challenge for our team.” She said.

So what has triggered Garcia’s rise in the sport once again? One explanation is a change in tactics she uses during matches to play more aggressively.

“Maybe I’m a little bit more inside the court on the return, trying to play as early as I can. Yeah, that’s maybe the biggest difference,” she commented on her current game.

“My coach is always challenging me to practice inside (the court). Now I like to do it more. It’s more under control. But obviously at the beginning was a challenge. It was my best way for me to return.”

Bidding to become only the second Frenchwoman to reach a US Open final and the first since Mary Pierce in 2005, Garcia faces the formidable Ons Jabeur in the next round. Jabeur edged out Ana Tomljanovic 6-4, 7-6(4), in her quarter-final match. Becoming the first African woman to reach the last four of the New York major in the Open Era.

Jabeur has been problematic for Garcia in the past. Their rivalry began more than a decade ago on the junior circuit when they clashed four times between 2010-2011 with the Tunisian winning all of their encounters. Jabeur continued her perfect winning record on the WTA Tour by defeating Garcia at the 2019 US Open and 2020 Australian Open.

Another thing that links the two players is Bertrand Perret, who is currently Garcia’s coach but had also previously worked with Jabeur.

“We go way back, from juniors,” Tennis Majors quoted Jabeur as saying. “Honestly I’m happy for her that she’s back where she belongs. Also, she’s working with Bertrand; he was my coach before Issam. I’m just happy for them in general. “I know she plays really aggressive, and a tough game. So whoever is going to be able to impose her game is going to be in better form. So I will try to play my game. I will try to be me. Hopefully, it’s going to be a great match for both of us.”

Despite her losing record, Garcia will be hoping to get revenge when they clash once again at the Arthur Ashe Stadium on Thursday.

“It was really a challenge for me to play her in juniors,” Garcia reflected. “Yeah, a few times she stopped me on my way to get a slam in juniors. It’s fun to see two players again in (a) semi-final in (the) US Open. It’s a great challenge for my game, for me. I’m really looking forward to it.” 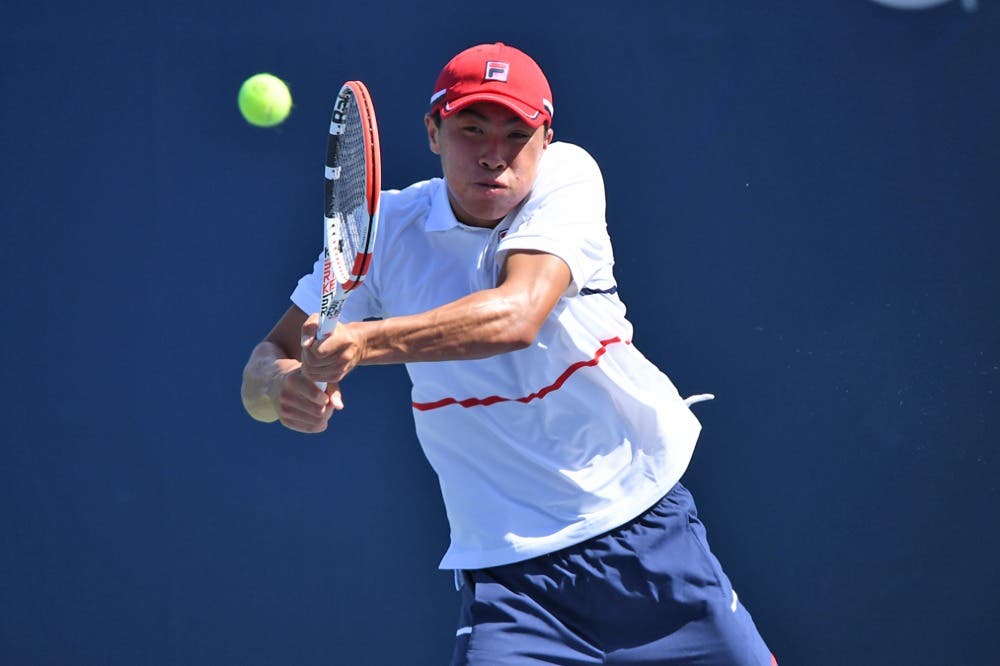 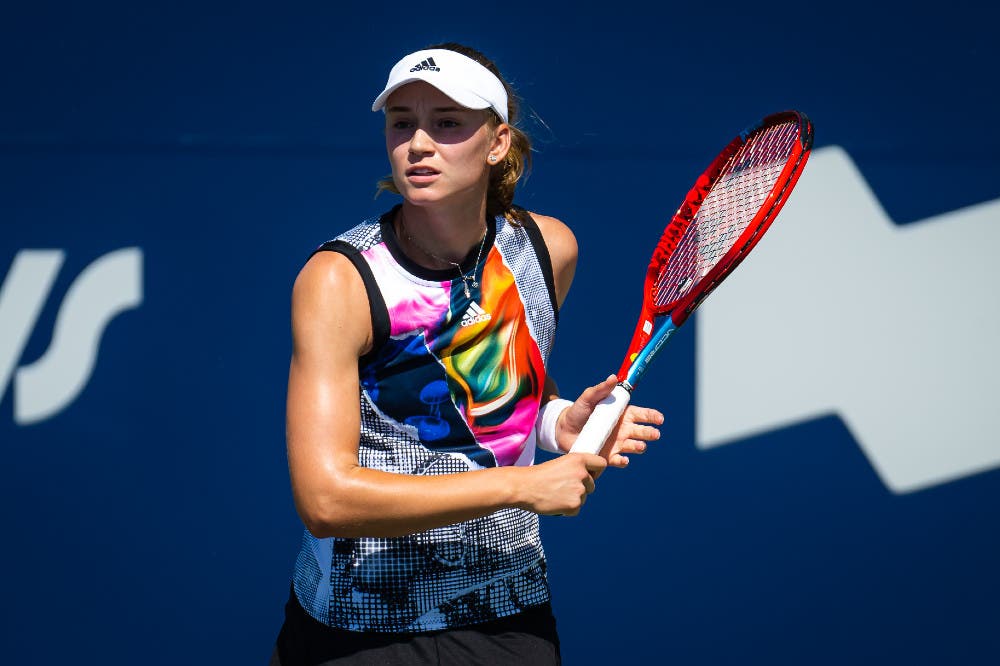