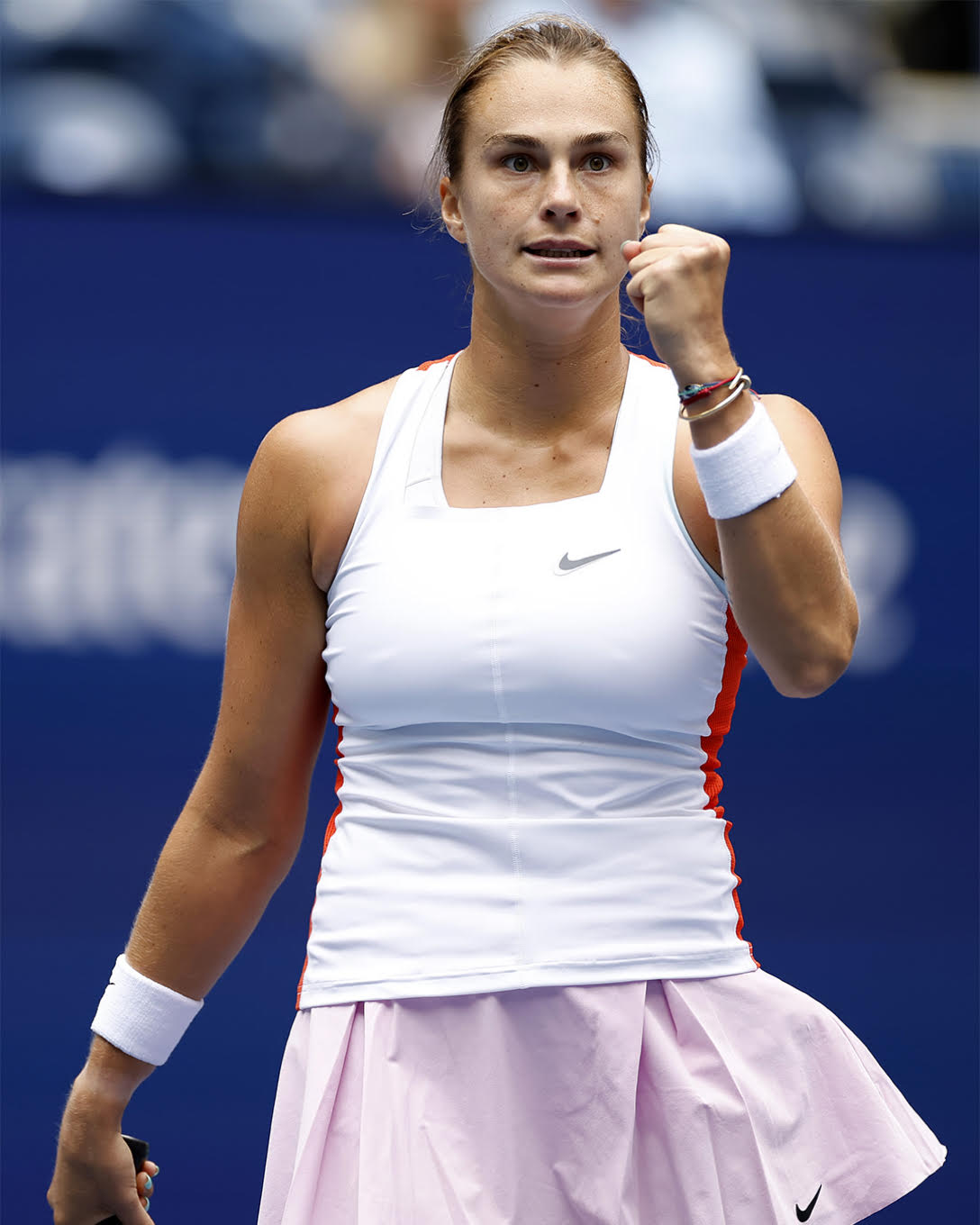 A flawless from Aryna Sabalenka saw her oust former finalist Karolina Pliskova 6-1 7-6(4) to reach the US Open semi-finals.

The sixth seed produced an amazing start and held her own in the second set as she moved into the US Open semi-finals.

A nervy start from Pliskova cost her in the end as she never really seized control of the match.

The Belarusian was in control from the start of the match as Pliskova produced a number of errors in a nervy start.

There was a lot left to be desired from a rather defensive and flat-footed Pliskova who never really knew had to deal with the power coming down the other end.

That didn’t stop Sabalenka as she stormed into an early double break lead at 3-0.

There was nothing Pliskova could do to counter-attack the Belarusian’s consistency on return but the 22nd seed did finally get on the board to head into the second set with some momentum.

Another break from Sabalenka saw her clinch the opening set 6-1 and left Pliskova with work to do.

Pliskova responded well in the second set though as she held serve and used the angles on return to test Sabalenka’s consistent and dominant power.

However Sabalenka continued to rattle through her service games and always looked the more confident player as the second set rolled on.

Unlike the first set, Pliskova managed to turn defence into attack efficiently and that was on show in the eighth game when she saved the only break point of the set to hold for 4-4.

As the tiebreak loomed, the Czech Republican began to find her feet on return and gave the aggressive Sabalenka some problems to solve.

In the end that counted for nothing as Sabalenka was always one step ahead of Pliskova with her pin-point power and accuracy.

Winning seven points out of eleven ensured her place in the US Open semi-finals.

A stable performance from Sabalenka in what has been an unstable season for the sixth seed.