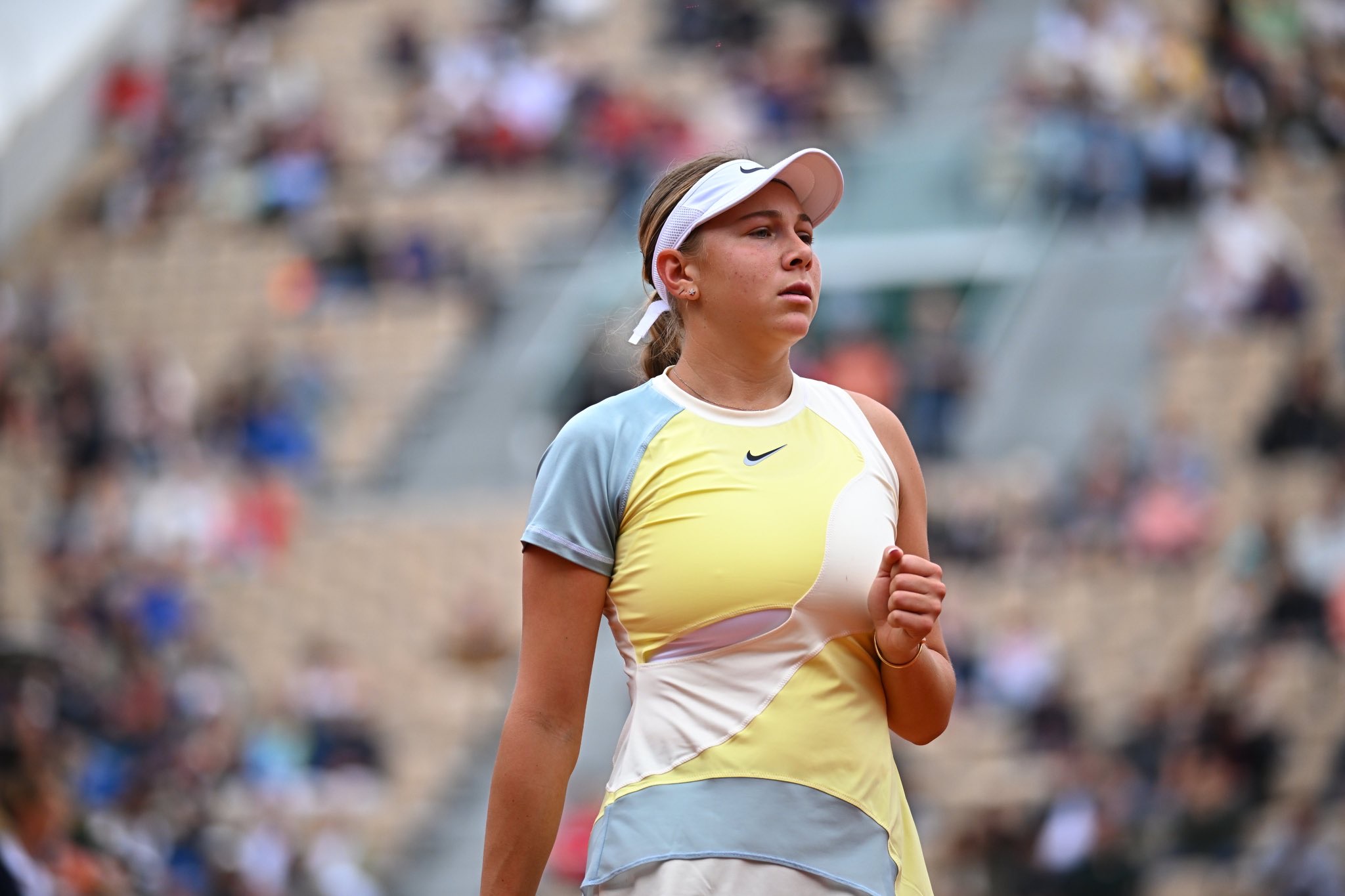 American prodigy Amanda Anisimova moved into the third round of the French Open with another assured display.

Having famously made the semi-finals three years ago as a 17-year-old, Anisimova will again fancy her chances of going far in this tournament.

However, another Czech with the same name was not so fortunate as former world number one Karolina Pliskova was beaten by home star Leolia Jeanjean.

The world number 227 winning comprehensively 6-2, 6-2 to achieve the biggest win of her career.

Afterwards she had this to say.

“This match was full of emotions through and through. I managed to unroll my tactics to make her move back and forth, to put spin on my ball.

“I didn’t know it would happen this way. It’s incredible to think that I actually won in two sets against a top-10 player, a previous world number one. It’s incredible,” she added.

“Well obviously, not great that I lost. I think she played a really good match, didn’t give me many same balls so I just couldn’t find my rhythm.”