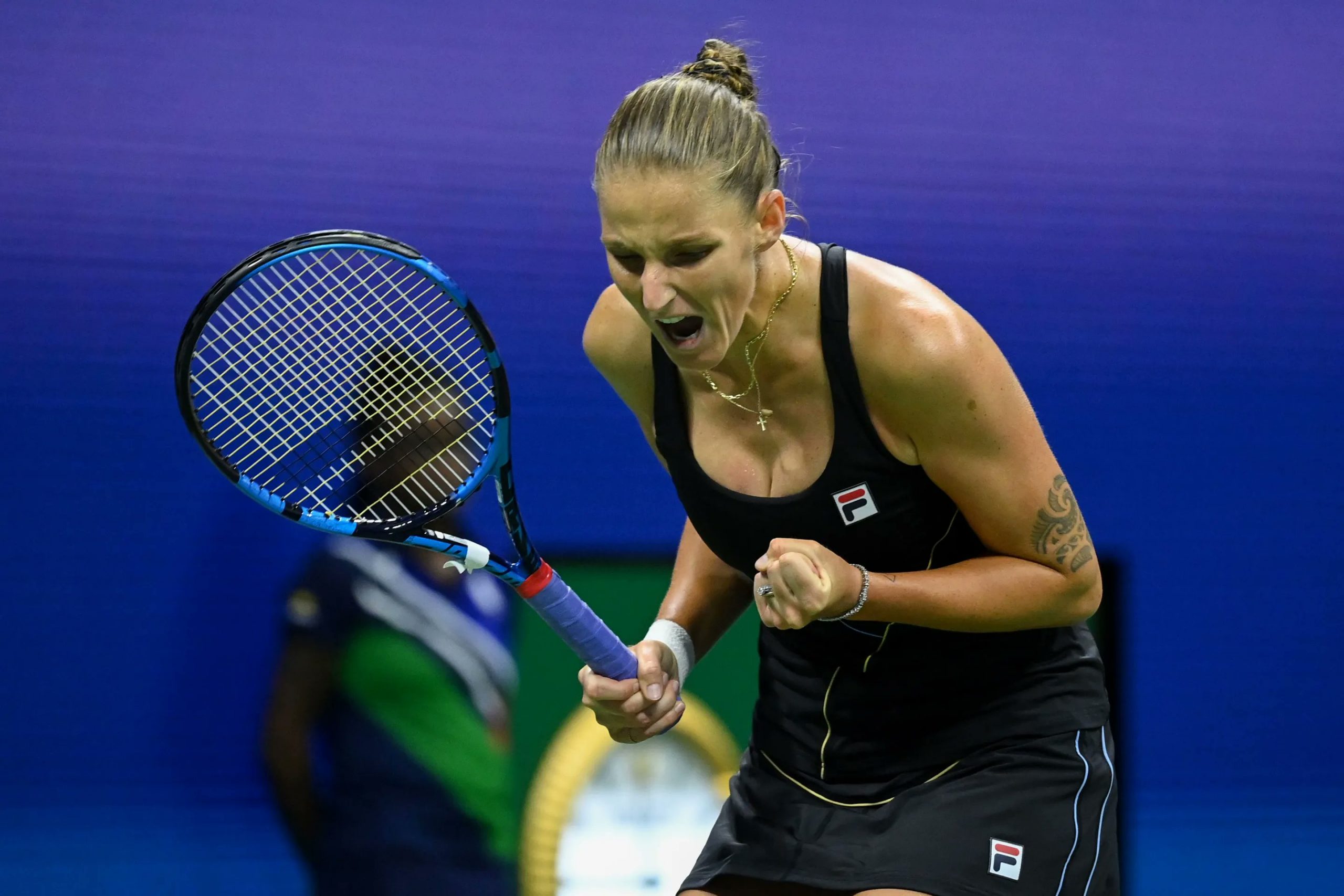 Former finalist Karolina Pliskova was thankful for her serve and luck being on her side after edging past Amanda Anisimova in a thrilling US Open clash.

In one of the matches of the tournament, Karolina Pliskova reached the last 32 of the US Open with a 7-5 6-7(5) 7-6(7) victory over talented American Amanda Anisimova.

The American saved seven of nine break point opportunities and hit 44 winners in the match but couldn’t edge past Pliskova in a thrilling contest.

Pliskova hit 24 aces in the 2 hours and 23 minute win which was a tournament record in aces.

After the match the world number four spoke about how key her serve was and how it was a key element in her victory, “I thought without my serve, tonight would not be possible,” Pliskova admitted.

“I suppose also because I put so much pressure on my serve with her, I think she also needed to serve this way. There was one break in first set, but other than that we didn’t break. I had couple of course breakpoints in the last game, but we didn’t have many chances on the return.

“For women’s tennis, normally there is break, break, break, break. That’s quite impressive I think. Of course, the serve was huge part of this win. I thought I was serving well, just trying to stay in there. I thought also the crowd was quite, like, difficult. It’s not my first time in this atmosphere.”

Pliskova also admitted that luck was on her side especially in the third set tiebreak which saw Anisimova lead the tiebreak 5-2 and have match point, “I thought it was quite good quality match from the beginning,” Pliskova said in her post match press conference.

“I thought I could play better. I think she was playing really, really good, super fast. There was many times not much I could do. I think we were both serving great. Of course, a bit lucky in the end of the third set. Even if I play fast to the backhand, she doesn’t mind the speed.

“I thought, Okay, maybe I try to bit play to the forehand, make her move. I thought I played too many times in the same corner. Yeah, luckily it worked. But it was big luck.”

After surviving a massive test against one of the biggest talents in the women’s game, Pliskova will now play Wimbledon quarter-finalist Ajla Tomljanovic in the last 32.

Pliskova leads the head-to-head 5-0 although she will know it will be a tough match with Tomljanovic beating Petra Martic in the last round.

Bianca Andreescu Powers Past Davis To Reach Round Three 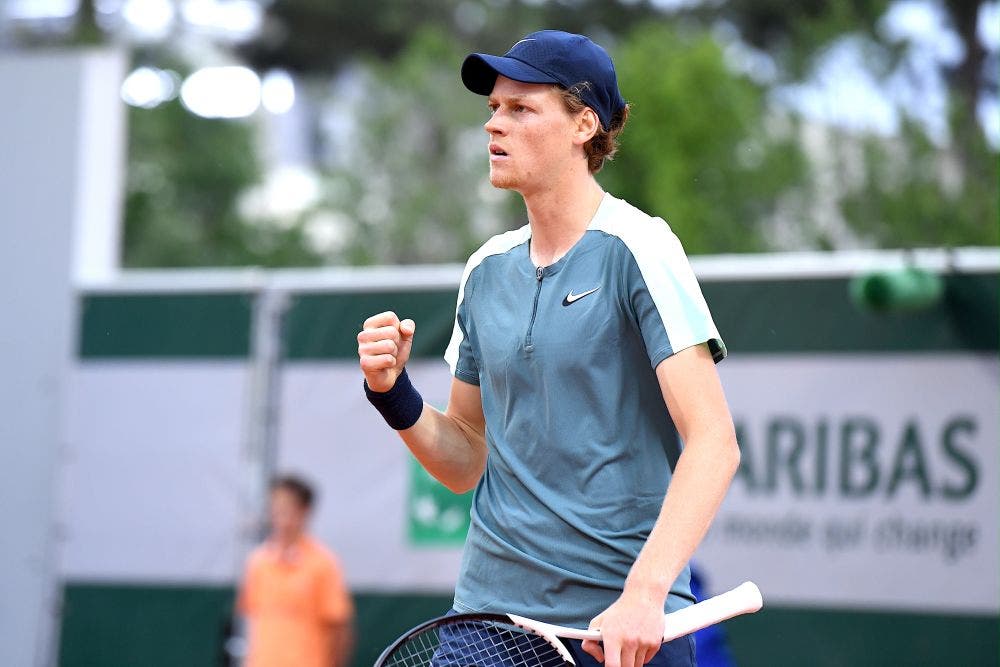