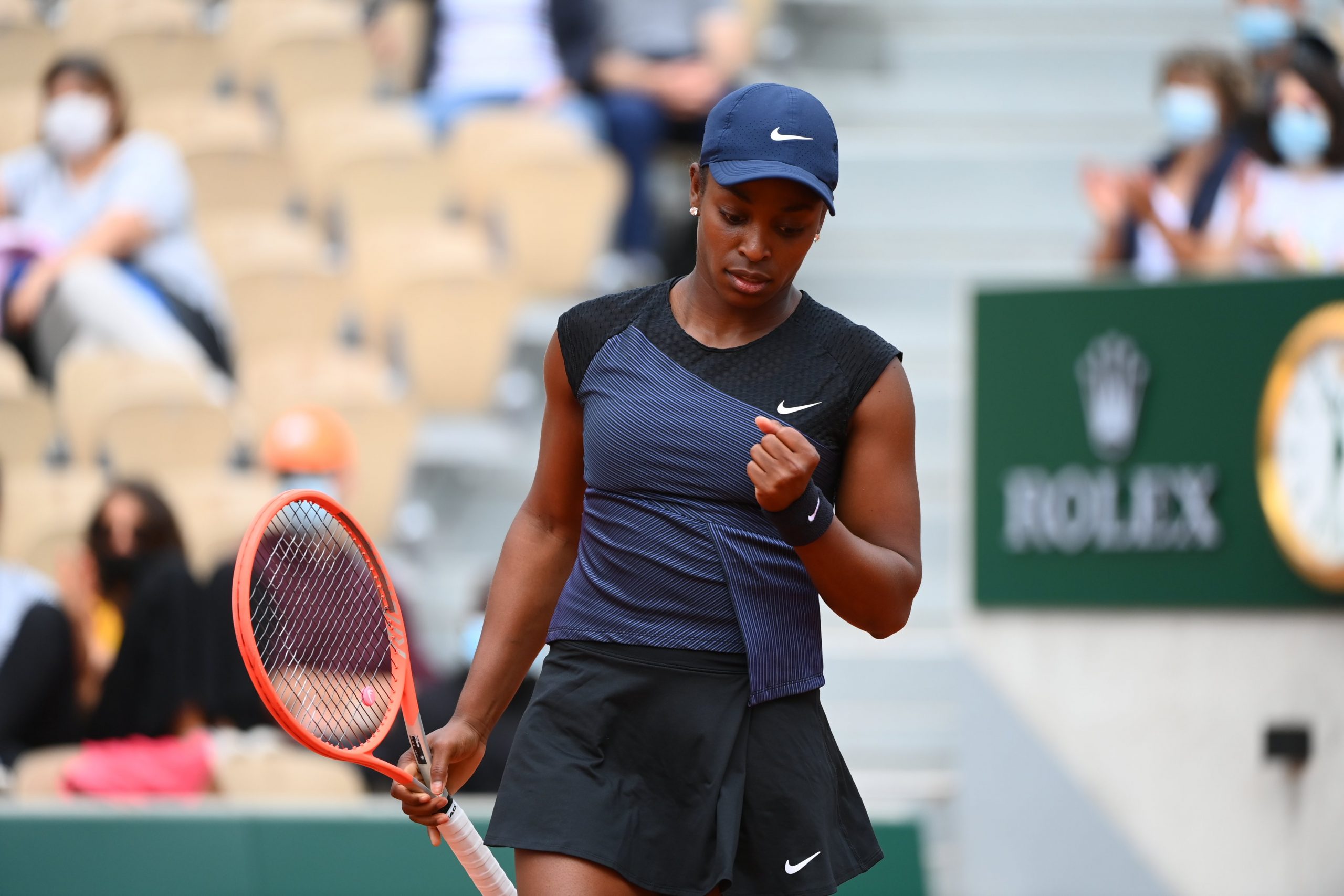 Sloane Stephens has reflected on the importance of mental health as she progresses into the second week at Roland Garros.

Despite a tentative end to the second set, the American sealed victory to reach the fourth round for the 7th time in her last nine appearances in Paris.

After the match Stephens was asked about mental health an issue that has cropped up after Naomi Osaka’s withdrawal from the tournament.

The world number 59 has suffered her own mental health issues having lost both her grandparents to COVID-19 at the back end of last year.

Stephens once again emphasised how important mental health is and thinks too many players suffer in silence, “Mental, physical, emotional health, I think it’s all very important obviously for everyone because we have just gone through a pandemic and life has been very different and
very difficult,” the American said in her press conference.

“Everyone’s faced their own struggles in different ways and everyone has handled it differently. So, yeah, I think it’s always important to talk about how you’re feeling and where you can make some changes and make yourself feel better and take care of yourself. So, yeah, I think it’s definitely top priority for everyone, not just tennis players but also you guys who are dealing with just life in general.

“I feel like it’s not spoken about enough. I feel like a lot of players on our
tour suffer in silence. And I think that is not cool and not fair and we should definitely approach it differently, because obviously, like I said, everyone deals with things differently and in their own way. The more support, the
better. I think not only for us girls supporting each other but for the tour to be able to support us in different ways is super helpful.”

As Stephens continues to raise awareness off the court and inspire others in the process, the American is not doing too badly on the court with her sights firmly set on another deep run.

The American will face Barbora Krejcikova in the next round who knocked out Elina Svitolina 6-3 6-2.

That result means that only Sofia Kenin, Serena Williams and Iga Swiatek remain from the top ten players.

Ahead of Stephens’ clash with Krejcikova the American told the press how memories in 2018 are flooding back, “Obviously 2018 was a great year,” Stephens said.

“But I think obviously even before that I think when I was, you know, my first big fourth round or whatever at a slam was here, and obviously consistently making fourth round here has been kind of a staple for me, which has been great. Obviously one of my favourite tournaments of the year, so peaking here has always been really important.”

Monday’s clash between Stephens and Krejcikova will be their first career meeting.