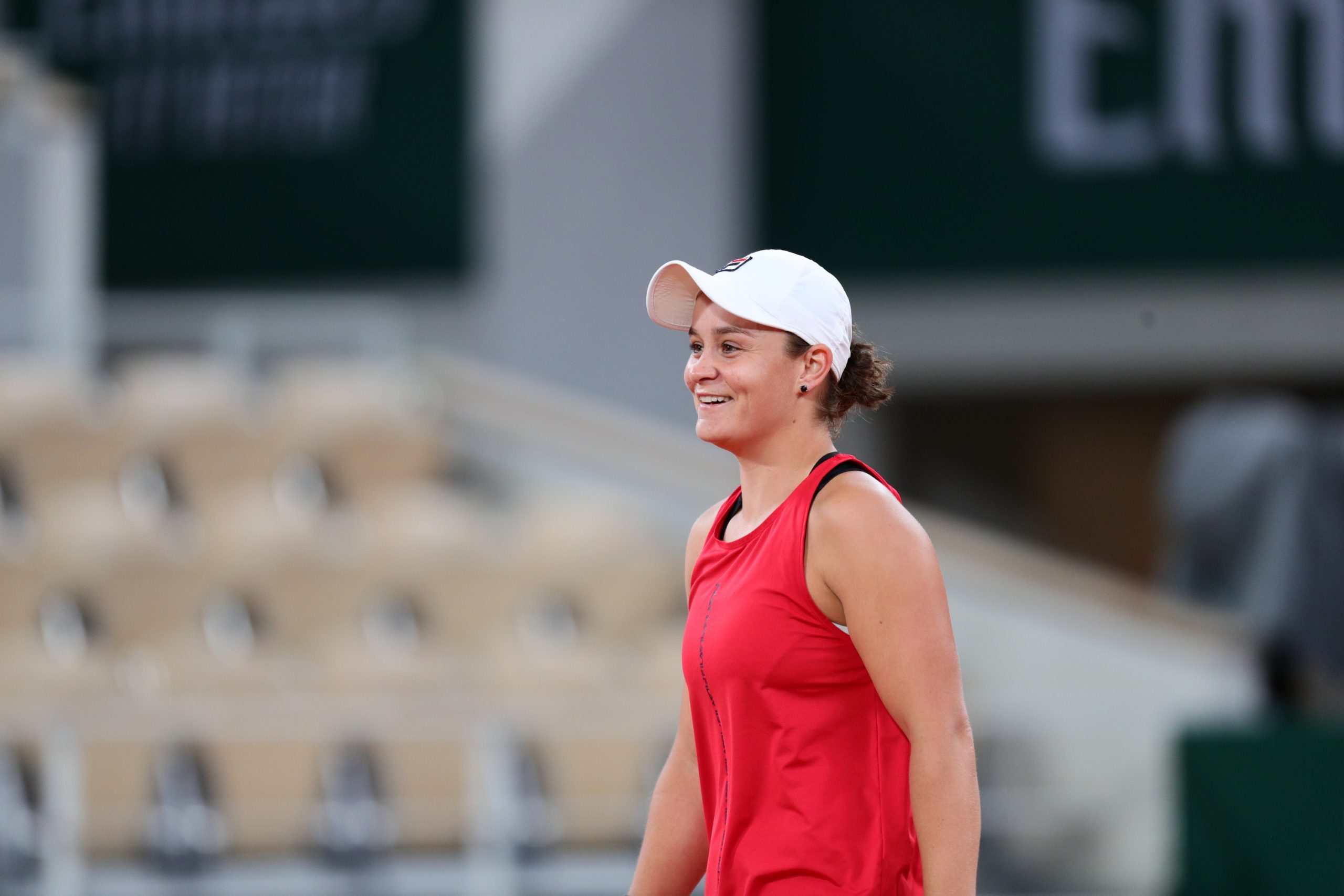 World number one Ash Barty has fully recovered in time for the second grand slam of the season.

The Australian had been in doubt for Paris with an arm injury that she suffered in her Rome quarter-final with Coco Gauff.

However Barty revealed in her pre-match press conference that she is feeling good now after some time in the south of France, “Yeah, I’m feeling good. I’m feeling ready to play,” Barty said on Friday afternoon.

“I think it was an important decision for us to make to make sure that we arrived at this tournament being 100% physically.  I feel great. I feel like we have been able to practice well, control what we have needed to do over the last kind of ten days or so.

“We were down in the South of France, which was beautiful, weather was great. We were at a very small club down there which for me was perfect. I felt like we were able to do exactly what we wanted on court, we were able to control loads and make sure my body was feeling 100%.

“To be able to just control that week was really important, making sure that we had arrived here feeling great and we have. I feel like I’m ready to play. I’m excited to be back. But I think having that break kind of down south was beautiful in a sense where it was quiet.”

Last time Barty played in Paris was two years ago when she won the title against Marketa Vondrousova in the final.

Despite not being able to defend her title last year, Barty is looking forward to coming back even if her last year feels like a while ago, “I think coming back to the site here at Roland Garros is obviously pretty special, pretty cool to be able to walk onto Chatrier and have so many memories kind of come flooding back,” Barty said.

“A lot of it I also don’t remember and feels like it was such a long time ago. It’s certainly a clean slate for us this week but exciting to be here, exciting to be back and getting ready to play.”

Barty also reflected on playing on the tour again after taking most of 2020 off due to the pandemic.

The world number one says there are plenty of positives to take from this time that the world is currently experiencing, “Everything has been positive,” Barty said.

“I’m extremely grateful that’s I’ve got an opportunity to be back doing what I love. We’re in an environment where the tours and the tournaments have done a fantastic job to be able to keep us safe and keeping the tournaments running.

“That’s probably been the biggest thing is that everywhere we have gone I felt extremely safe and I felt like abiding by the rules and guidelines we have been given to follow for me has been quite easy, it’s been quite seamless and certainly been nice to be back playing.

“Absolutely no complaints from my end. It’s been awesome being back out here playing some tournaments back to back to back. It’s been a really good start to what will hopefully be and continue to be a long and happy and healthy season.”

Barty is the top seed in Roland Garros and will face Bernarda Pera in her opening match in Paris.