Veronika Kudermetova Finally Has Her Own Trophy - UBITENNIS 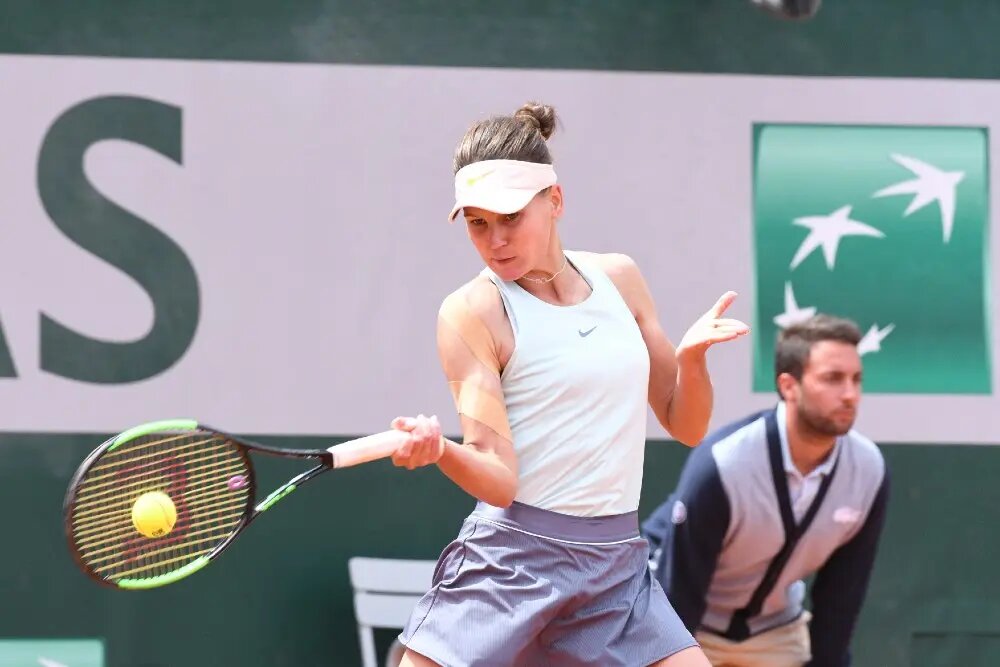 Veronika Kudermetova finally has her name on a WTA Tour 500 tournament championship trophy after winning the Volvo Car Open singles title on Sunday in Charleston, S.C.

The slender Russian with a “fighter” mentality is listed right there with the likes of Chris Evert, Martina Navratilova, Tracy Austin, Serena Williams, Venus Williams, Steffi Graf, Justine Henin,  Martina Hingis, Gabriela Sabatini and many other former greats of the women’s game who have won the long-running tournament that once was named the Family Circle Cup.

No wonder Kudermetova was so happy. In addition to winning her first WTA Tour title, she earned a check worth $68,570 and a sparkling white new Volvo car to use for one year.

“I am most proud I continue to play my game,” the 23-year-old  told the Tennis Channel. “I work every day to be able to put my name on a trophy. I hope I can continue to play like this and win more trophies.”

“Maybe I give it (the Volvo) to my parents. I think they deserve this car, because they help me a lot, and I think this is for my family.”

RUSSIAN TOO GOOD FOR KOVINIC

The hard-hitting and aggressive Kudermetova was too good for 91st-ranked Danka Kovinic of Montenegro. Despite falling behind in each set, Kudermetova won four of the last five games of the first set and the final five games of a 6-4, 6-2 victory over Kovinic. It took only 96 minutes for the 38th-ranked Kudermetova to reserve her place among the top 30 (at No. 29) in the new  WTA rankings.

In becoming the first VCO champion to not drop a set since Serena Williams in 2012, Kudermetova didn’t just attack the 26-year-old Kovinic’s game, she attacked the clay court.

KUDERMETOVA SERVED WITH A PURPOSE

Kudermetova repeatedly went for winners, and she missed more than her share of shots, but in clutch situations she usually had the answer.

One of the answers was a serve that produced six aces, a little above her average in her first five victories in which she drilled 25 total aces.

That serve also put only 49.2 percent of her first serves into play. Yet, she was broken only once (the fourth game of the match) and faced a total of only two break points in the match.

Kudermetova often got out of trouble by dealing up unreturnable second serves. Kovinic simply couldn’t get a handle on hardly any serve that Kudermetova put into play (she double-faulted only twice).

After the win, Kudermetova got a quick hug from her coach, Sergey Demekhine. After all, Demekhine is her husband of four years.

Many of the players in the VCO will stick around Charleston to begin play in a WTA Tour 250  tournament that starts on Monday. Tunisa’s Ons Jabeur, who was eliminated by Kovinic in the VCO semifinals, has climbed to 27th in the world and is the top seed in the new tournament.

Related Topics:Veronika Kudermetova
Up Next

Monte-Carlo Masters Monday Preview: Two of the ATP’s Fastest-Rising Stars Meet in the First Round