Nadal Clinical in his win over Dimitrov in Monte Carlo - UBITENNIS 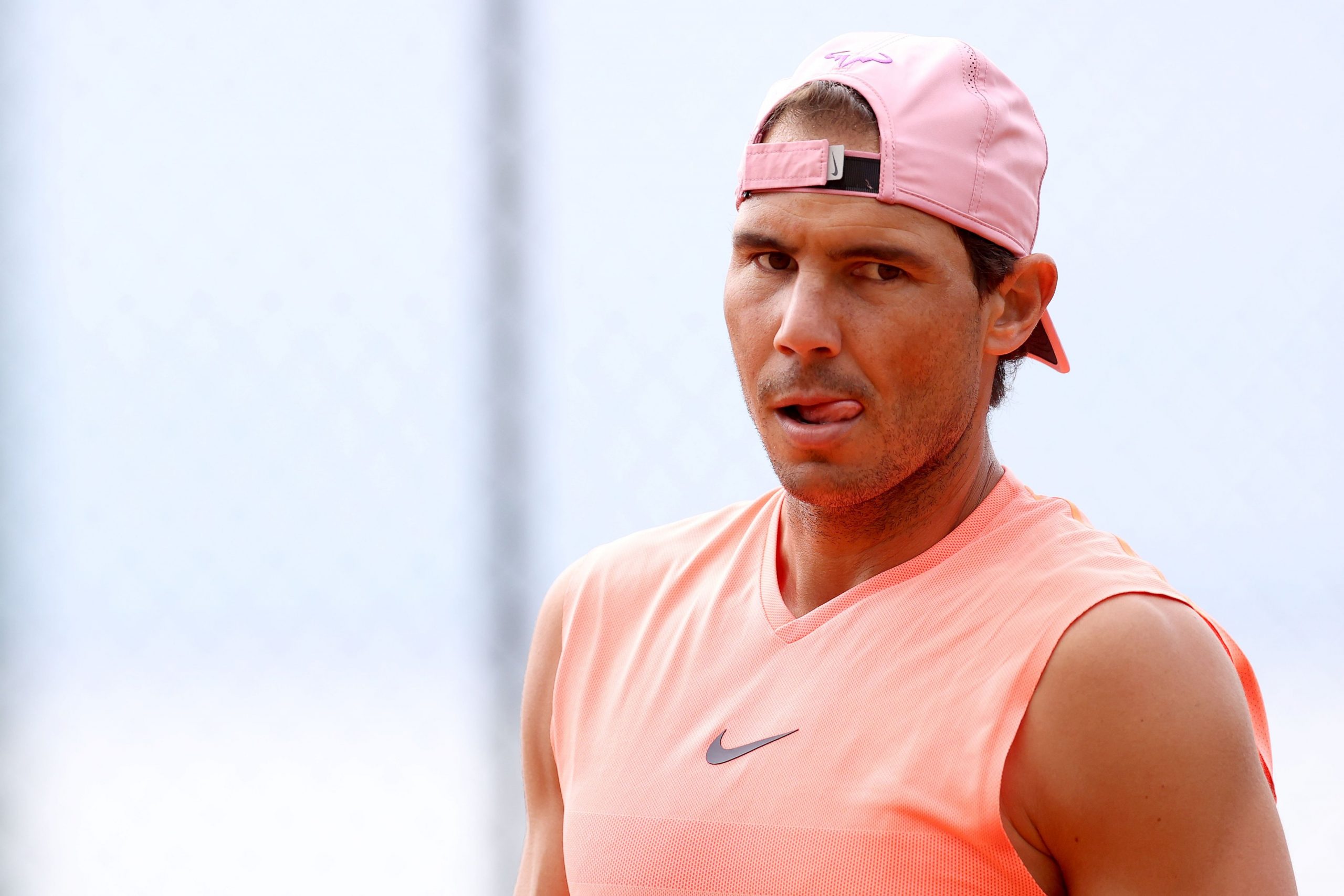 The Spaniard and the number three seed needed less than an hour and only lost two games in his win over the Bulgarian.

Rafa Nadal continues to show he is the king of clay despite not playing many matches as he demolished Grigor Dimitrov in straight sets 6-1, 6-1 in a mere 56 minutes on court hitting 11 winners while his opponent hit 32 unforced errors.

“I am sorry for him, he played a bad match, he made a lot of mistakes, I was there, I was doing the right things but It’s true that today was more his fault than my good tennis”.

The conditions didn’t suit the number 14 seed as it was cold and windy and that seemed to affect his serve and his play. After holding serve the world number three had his first chance to break and took full advantage as an out of sorts Dimitrov double faulted to give the early break.

After consolidating the break the Spaniard had a chance to go up a double break and on his second chance would break again as the Bulgarian would hit one of many unforced errors.

Nadal would serve out the first set in a mere 28 minutes and was in full control of the match.

After being broken again the number 14 seed finally exploded and destroyed his racquet in anger and what was becoming a very bad day. The number three seed would serve out the match in less than a hour to book his spot in the next round.

He will either face Roberto Bautista Agut or Andrey Rublev and in an on court interview gave his thoughts on the match.

“I know It’s tough when you are out for a while on the tour but I think I did the right thing both days to stay focused on every single point even if the score was in my favour don’t lose the concentration, don’t lose the intensity and that’s the goal today but at the same time when I am playing well just don’t lose it, just keep going and keep making the things that I need”

In other action today spots in the quarterfinals were on the line and Fabio Fognini booked his spot by beating the Serb Filip Krajinovic 6-2, 7-6 (1), David Goffin the number 11 seed upset the number five seed Alexander Zverev 6-4, 7-6 (7), and Alejandro Davidovich Fokina beat the Frenchman Lucas Pouille 6-2, 7-6 (2).