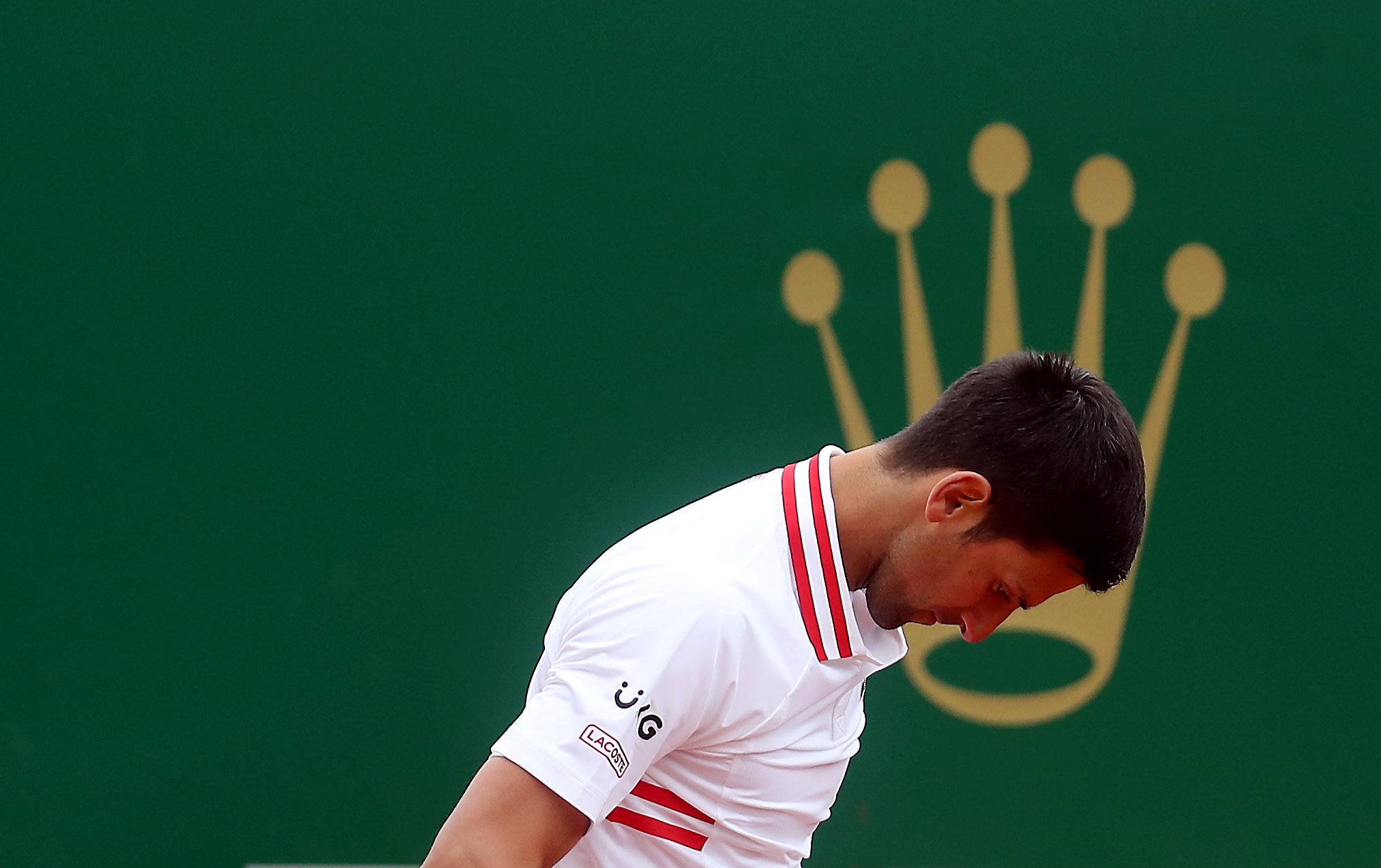 Novak Djokovic has labelled his own performance as ‘awful’ as he exited the Monte-Carlo Rolex Masters.

The world number one managed to hit 45 unforced errors as he uncharacteristically produced a bad performance to fall to a 6-4 7-5 defeat to Dan Evans.

It was the Brit’s first win over a top five players as he moved into the quarter-finals where he will play David Goffin.

However after the match, Djokovic didn’t take long to make it known how he felt about the performance, “To be honest this has been probably one of the worst matches and performances from my side I can recall in the last years,” Djokovic admitted.

“I don’t want to take anything away from his win, but from my side, I just felt awful, on the court overall. Just nothing worked. It’s one of those days. I mean, just awful performance. I can’t take anything positive away from this match.”

Speaking on the future, Djokovic acknowledged there is a long way to go before Roland Garros and knows that he needs to improve, “Today was completely the opposite of what I felt yesterday,” the Serb explained.

“Just was obviously very, very windy, tough to play in these conditions against a guy like Evans who makes you move. He’s very unpredictable with his shots. He dismantled my game.

“I was just not feeling it and playing pretty bad. As I walk off the court I’m disappointed with the way I played. But it’s a long clay season. Still plenty of tournaments, plenty of room to improve.”

The Serb will look to improve straight away, starting with his home tournament in Belgrade which starts on Monday.

Nadal Clinical in his win over Dimitrov in Monte Carlo