Sofia Kenin Embracing The Calm Before The Storm In Melbourne - UBITENNIS 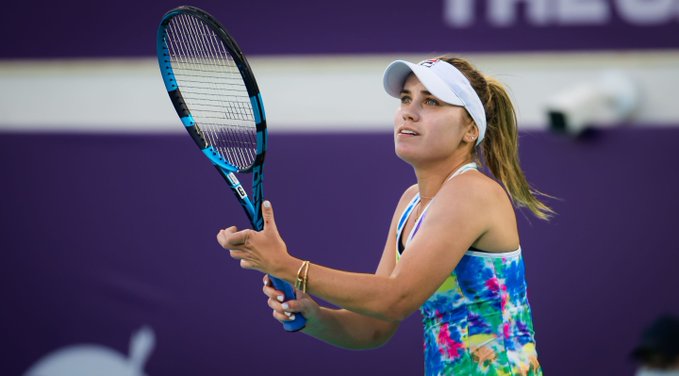 If Sofia Kenin was looking for a match which tested her both mentally and physically, she had her prayers answered on Wednesday at the Yarra Valley Classic.

The world No.4 was pushed to her limits by compatriot Jessica Pegula who she outlasted 5-7, 7-5, 6-2. Although the score doesn’t tell the full story with Kenin at one stage trailing by a set and 1-4 before fighting back to secure the win. During what was a lacklustre performance, she struggled behind her second serve in which she only won 45% of points played. Overall, Kenin did hit 14 more winners than Pegula but she also committed 10 more unforced errors.

“I just kept fighting,and then I found my groove, I was happy the way I was able to change things in the second. First I did some things wrong, then I made the adjustment in the second,” said Kenin.
“I was missing so many first serves. I was getting quite annoyed. Then I started making them. I started going after my second serves, which was good. Then it kind of let me down a little bit at 5-2 (in the third set). A win is a win, so I’ll take it,” she added.

22-year-old Kenin is hoping for a deep run this week in Melbourne ahead of the Australian Open where she is the defending champion. She kicked-off her season last month in the Middle East where she reached the quarter-finals of the Abu Dhabi Open before losing to Maria Sakkari. Although the one difference is Melbourne is being held in front of a crowd with the Australian Open set to welcome up to 30,000 people each day.

“I can’t wait for next week, to play in front of a bigger crowd. Hopefully the Aussie fans will be on my side.”

2020 was a breakout year for the Russian-born player whose family moved to America a couple months after she was born. Besides her Melbourne triumph, she also won the Lyon Open and reached the final of the French Open. Overall, she won 24 out of 33 matches played last year and was named the WTA’s Player of the Year in December.

However, trying to carry that momentum into a new season is never easy with Kenin admitting that she will be facing a lot of pressure during her title defence at the Australian Open. The last time a female player won the same Grand Slam two years in a row was Serena Williams at Wimbledon in 2016.

“I’m happy that I feel like this tournament, I’m not putting too much pressure on myself. I’m trying to get as many matches as I possibly can, try to feel my game. Then come Australian Open, it’s going to be different: more pressure on myself and everything,” said Kenin.
“I guess this week is a little bit of a relaxation week for me mentally because I’m not really crazy right now. I’m kind of trying to stay as calm as possible. Coming up, it will be really, really hectic.”

Next up for Kenin will be a clash with Garbine Muguruza at the Yarra Valley event. The player who she beat to win the Australian Open title 12 months ago.

Germany Sweeps Canada To Send Them Packing At ATP Cup

Melbourne Scare A Blessing In Disguise For Naomi Osaka 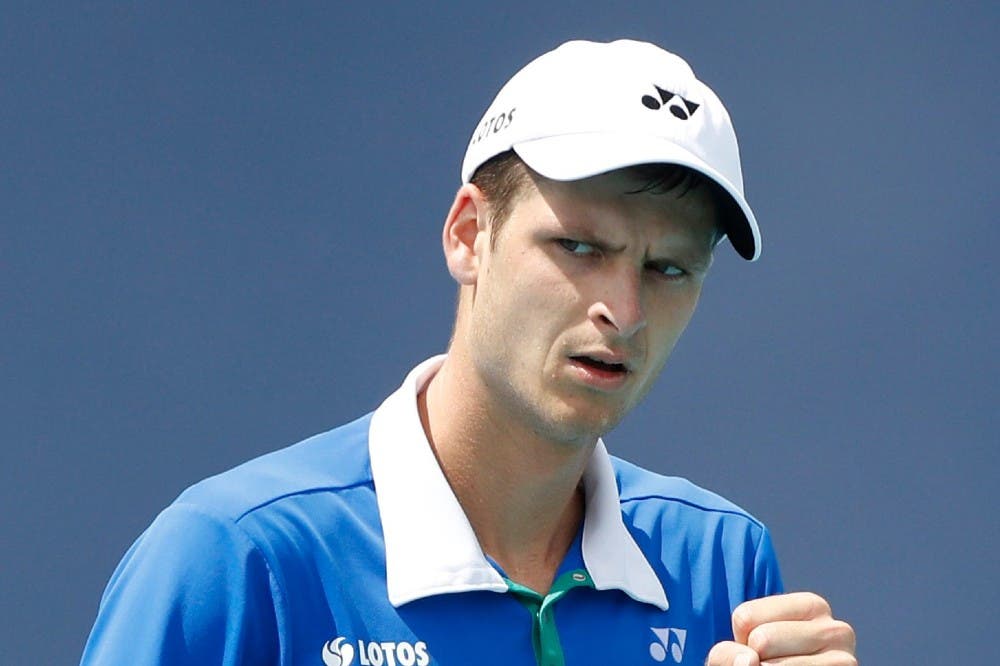