Melbourne Scare A Blessing In Disguise For Naomi Osaka - UBITENNIS 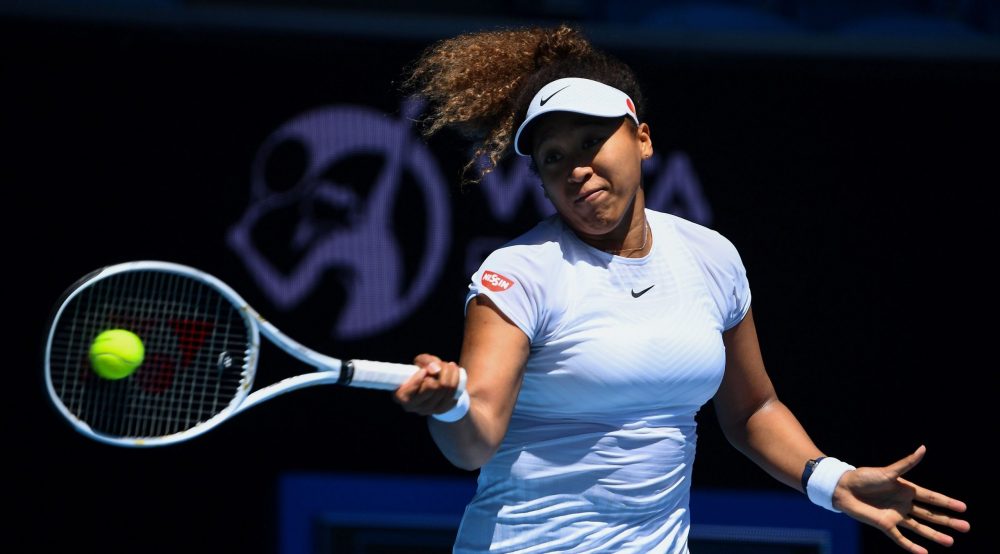 It was a tough day at the office for Naomi Osaka on Wednesday after she was forced to battle back from a set down against world No.371 Katie Boulter at the Gippsland Trophy.

The three-time Grand Slam champion was on course for a shock defeat after dropping the opener in just 40 minutes before clawing her way back to win 3-6, 6-3, 6-1. During what was a roller-coaster match the Japanese No.1 effectively utilized the use of her serve as she won 86% of her first service points, as well as producing 33 winners. During the final two sets Osaka broke Boulter in five out of her eight service games.

“I thought she played really well. I sort of had to raise my level, kind of go within myself,” said Osaka.
“I felt the entire first set and sort of halfway into the second set, I felt like I was on my back foot a lot. I felt like I was letting her dictate most of the balls. I never really settled that well. I think in the second and third set I was sort of able to find what I needed to do, sort of impose my pace onto the rally, as well.”

This week’s Melbourne event is Osaka’s final chance to tune up her game ahead of the Australian Open where she will be seeking to win the title for a second time after doing so in 2019. Unlike previous years players have less time to get matches under their belts ahead of the Grand Slam after going through a 14-day quarantine. For Osaka, she is drawing positives from her scare against Boulter.

“I couldn’t have asked for a better preparation match,” she stated. “I think it was very different from my first-round match. That’s something I couldn’t practice.’
“So I’m very happy with how it went actually. Even though it was long, I think there are a lot of things that I learned in this match. I feel like it’s nice to play someone like Cornet and then someone like Boulter because they have two different styles. That’s something I’m going to have to deal with in a Grand Slam setting, too.”

Besides playing in Melbourne, Osaka has also been spotted watching matches from the sidelines like she does at other tournaments. When asked by the press which live match stands out to her, she made reference to Andy Murray’s five-set win over Yoshihito Nishioka at the US Open last year. Two players whom she has great affection and respect towards.

“I just like watching matches in person because I feel like you can gauge the speed of the ball,you can sort of see the atmosphere, feel the conditions. I think, I don’t know, it’s just much more engaging than watching on TV,” she explained.

Next up for the second seed will be a quarter-final clash against Romania’s Irina-Camelia Begu.

In other matches at the Gippsland Trophy, Elina Svitolina was another player who was forced to overcome a stern scare. Taking on former French Open champion Jelena Ostapenko, the third seed rallied to a 6-7(4), 6-3, 6-2, win after more than two hours of play.

“It was a bit windy and it was really tough to find the rhythm, and it’s not easy to play against her because she’s going for a lot of shots and you have to really be on your toes,” Svitolina said.
“I was a bit flat in the first set and I wasn’t happy with the way I started. Afterwards, I was just trying to make an extra ball back and tried to make a difference on the balls I had a chance on,” she added.

Svitolina, who could play Osaka in the semi-finals should they both reach that stage, faces Elise Mertens in her next match.

Sofia Kenin Embracing The Calm Before The Storm In Melbourne