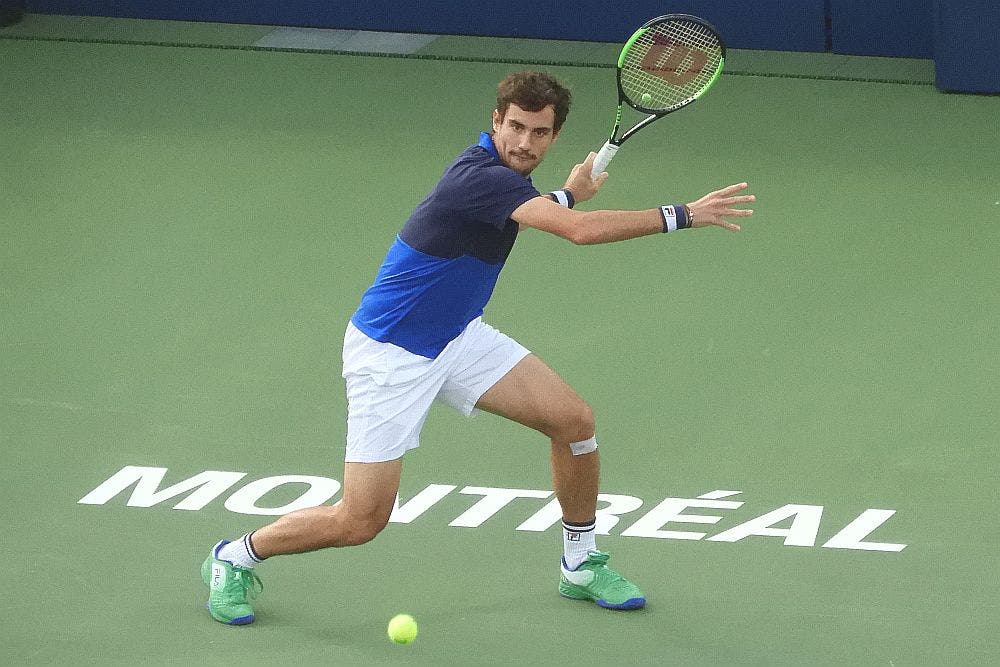 Argentina’s Guido Pella says there are unanswered questions about the US Open’s COVID-19 protocols after criticising the management of Benoit Paire’s positive case.

The world No.36 has accused the event of double standards by allowing those who have been in close contact with Paire to still play after signing a new waiver. Pella and Hugo Dellien were removed from the Western and Southern Open last week after their trainer tested positive for the virus. Although neither of those players did. At the time they weren’t given the opportunity to sign a waiver that would have kept them in the tournament as long as they abided by stricter rules.

Speaking to reporters following his first round loss to Jeffrey Wolf on Tuesday, Pella voiced his anger over how he and Dellien was treated. The USTA have not publicly commented on how Pella’s situation has differed to that of Paire’s. Journalist Ravi Ubha wrote on Twitter that one official told him that players in contact with Paire are part of an ‘enhanced protocol plan’ but refused to elaborate further because of what they say is ‘protected health information.‘

The initial frustration for the South American duo was that they believed as long as they didn’t share a room with somebody who tested positive for the virus they will not be removed from tournaments. Something that has been backed up by both Novak Djokovic and Diego Schwartzman who said players were told this during a zoom call. Although they were also made aware of the contact tracing process.

Whilst in quarantine Pella was tested nine times and tested negative on all occasions. Although he does admit that he was in close contact with his coach at the time which justified the decision to place him in isolation. He and Dellien were eventually allowed to return to practice at a court 35 minutes away from his hotel.

Clearly bemused by how he was treated, the Argentine says he is still searching for answers about the handling of his situation.

“Imagine if you are locked down for two weeks and the Benoit case, one day after he got the second test, 11 players that were involved with close contact with Benoit was ‘Okay, you will have a bubble inside of the bubble’ and you’ll be allowed to practice and play the US Open,” he said.
“Imagine how you feel if this happened to you. I hope that in a few months or weeks someone gives me answers about this, but I am not sure.”

Dellien also lost his opening match at the US Open on Tuesday to Marton Fucsovics.

Related Topics:2020 US OpenGuido Pella
Up Next