Old Habits Die Hard For Some In Palermo - UBITENNIS 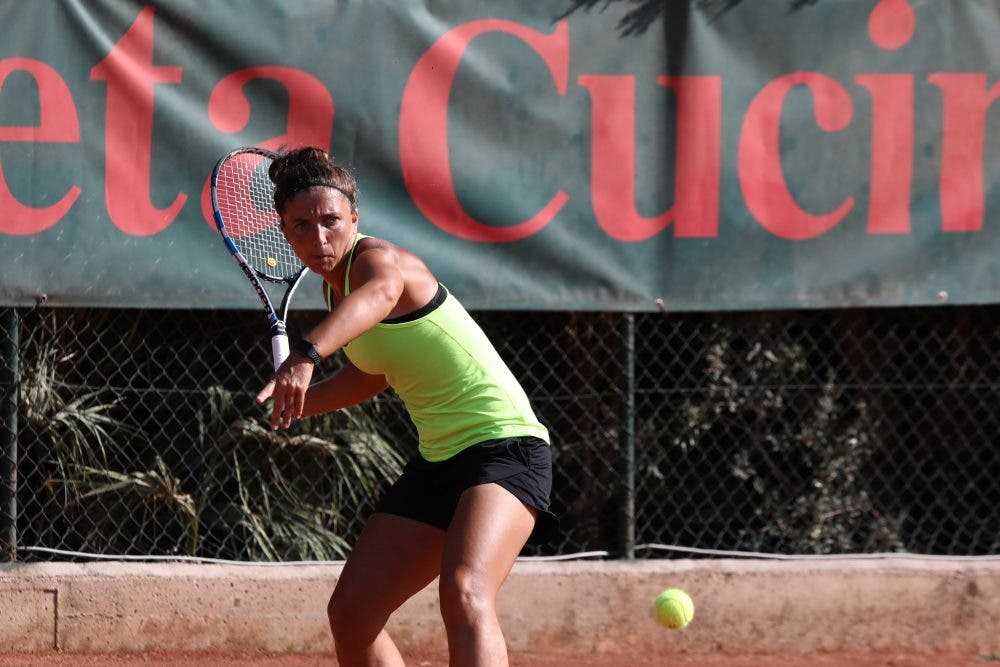 As the players return to competitive tennis for the first time in five months this week some are still not used to the new post-match rules.

Due to the ongoing COVID-19 pandemic, there are a series of protocols in place at this tournament and ones that will follow on the WTA Tour. In Palermo specifically players are prohibited from showing on site, signing autographs and posing with fans. Something which would have been routine at the start of this year. However, old habits are hard to break for some.

Sara Errani celebrated her marathon first round win over Sorana Cirstea by throwing her wristbands to fans. Something which has always been traditionally done by the winner of matches. However, such a well-meaning gesture is prohibited at the event due to the potential transmission of illnesses. Although all players have been COVID-19 tested and cleared before playing.

Fortunately for Errani, she isn’t the only person to unintentionally go against protocol. Qualifier Kaja Juvan did the same on Tuesday following her shock 1-6, 7-5, 6-4, win over second seed Markéta Vondroušová. The win was Juvan’s first ever over a top 20 player.

Apart from a stern glare from the match umpires, neither Errani or Juvan will be penalised in any way for doing something that is a force of habit.

Tournament director Oliviero Palma has told AFP that he is ‘proud’ that Palermo is hosting the return of tennis and the protocols implemented at the event are ones that can be copied at other events. However, he admits that it could be more challenging in certain parts of the world. Most notably America, which will host the US Open whilst there is a rise in OVID-19 cases in some areas of the country.

“The protocol is good, it’s applicable everywhere, so far it’s safe, it works. But we’re in a quiet part of the world. I understand the difficulties that the US Open could have with many more people,” he said. “But New York’s budget is not Palermo’s budget.” 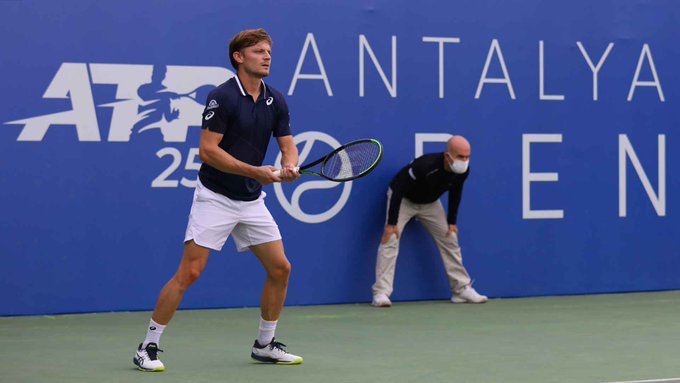 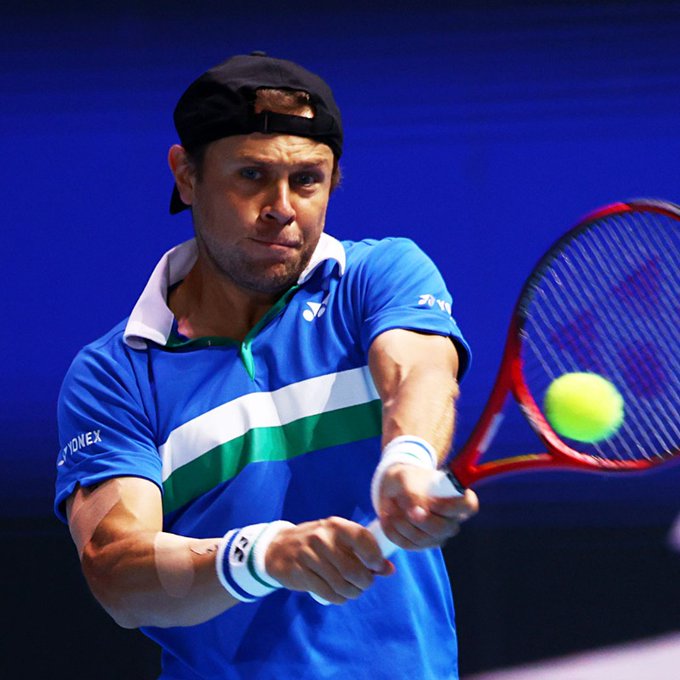 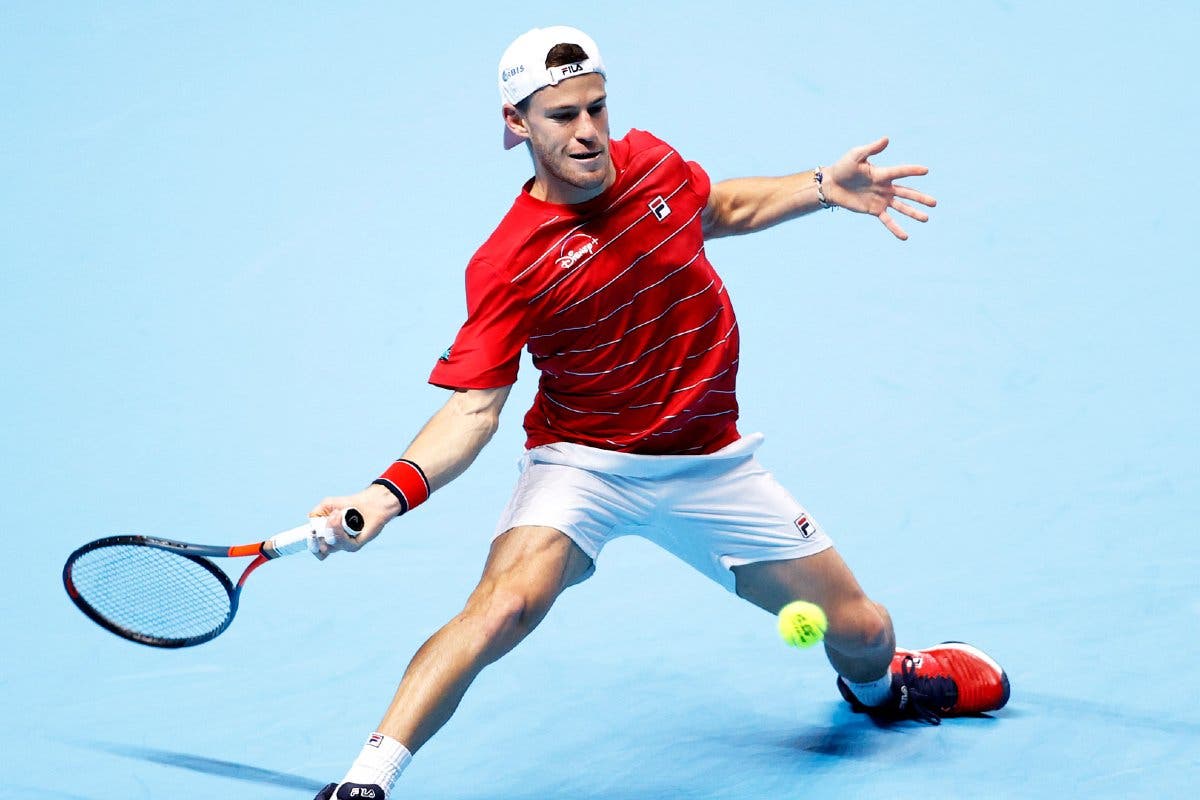