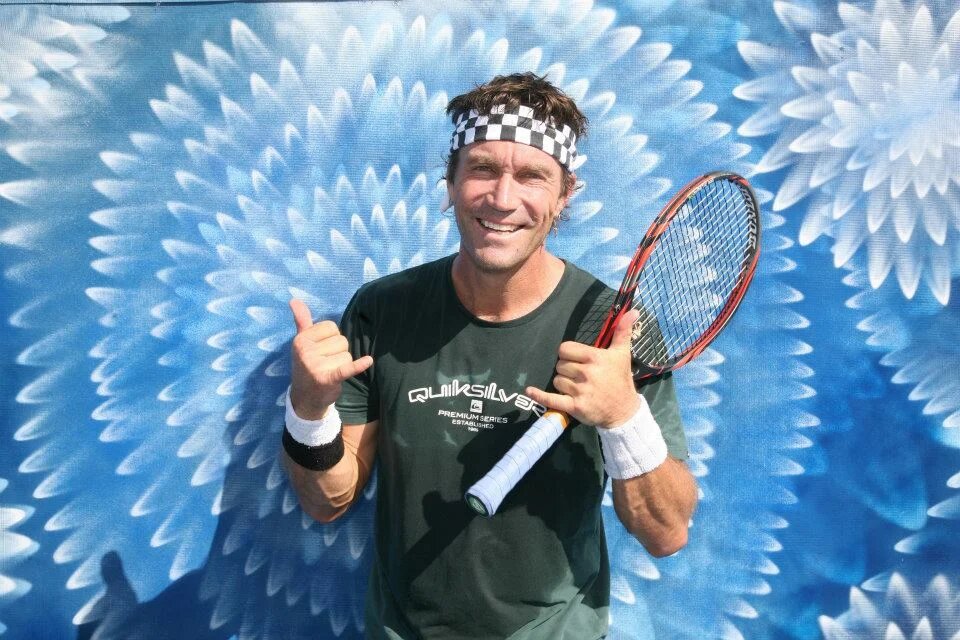 UbiTennis brings you one more exclusive interview during the tours’ hiatus, and, as usual, Hall-of-Famer Steve Flink joins the party.

This time, our guest is none other than Pat Cash, the 1987 Wimbledon champion. Now 55 years old (his birthday was six days ago), the Aussie’s best results in the other Slams are two finals at his home tournament (in 1987 and 1988, on two different surfaces), a semi-final at the US Open (in 1984), and a fourth round at the French Open (in 1988). Throughout his career, he won seven titles in singles, twelve in doubles, and two Junior Slams (Wimbledon and the US Open, both in 1982 as a 17-year-old). He also reached the fourth spot in the rankings in May of 1988 and was a member of two Davis Cup-winning teams, in 1983 and in 1986. He now coaches an 18-year-old American, Brandon Nakashima, currently ranked 220th in the world, the second-best among those born in 2001.

04 – Pat Cash recalls training in Milan with an unknown Swede: “He didn’t miss a shot for 20 minutes, I got scared because I thought my level wasn’t good enough. Turns out that his name was Mats Wilander.”

06 – However, Pat actually beat Wilander five times out of nine meetings (four while he was a Top 10 player), so Steve asked him why he felt so comfortable against him.

11 – “I knew I’d lose that final against him in Melbourne as soon as I opened the ball cans…” Would Wilander agree?

12 – The other loss in an Australian Open final, the year before against another Swede, Stefan Edberg. “We ran into each other during the night…”

16 – Cash suffered countless injuries – would he have fared better today? “I never thought Nadal would make it past the age of 28…”

22 – That 1984 US Open semifinal, perhaps the best Super Saturday ever. He lost after failing to convert a match point against Lendl: “I just copied Mac’s tactics!”

29 – The 1987 Championships – one set lost against Schapers before steamrolling past Forget, Wilander, Connors and Lendl.

34 – Wimbledon again. “Borg and Connors were the only ones who could win the Championship from the baseline, Lendl and Wilander just didn’t have my serve-and-volley skills.” The post-winning banter of his friends…

36 – “I had a good psychologist… the grass was replanted for the final, I had never played on such a slippery surface, but it’s important to be able to adapt, and I was more agile than Ivan.”

38 – His famous climb in the stands on Centre Court, the first ever.

44 – Davis Cup vs ATP Cup vs Laver Cup. “Agassi and Sampras ruined the Davis Cup. Madrid was the wrong city for the finals, in Australia would have packed the arena!” “The Laver Cup is an exhibition but it somehow got the best available week…”

58 – The Coronavirus. “My girlfriend and my son had it, I didn’t have any symptoms…” Vaccination or not?

1:05 –Djokovic, Federer and Nadal. “They’re not normal people! Federer would have been exceptional in every era, while Rafa and Novak…” Federer is the most entertaining to watch, but who is the best? Can you be the best ever if you’re not the best in your time?

1:10 – “The Slams are not everything!” The case for Laver and Rosewall.

1:12 – Tennis and technology. “Nadal took the game to a whole new level with his topspin and endurance. Djokovic has no flaws; he’s even become good at the net!”

1:13 – Who would he pay to watch among the Fab Four? His favourite player is a certain hot-headed Italian…

1:14 – Federer’s head-to-head with Rafa, and the Swiss’s incredible streaks in the Slams. “You can’t learn to play like him!”

1:17 – Who’s the best musician among himself, John McEnroe, Mats Wilander, Yannick Noah? “Noah is a professional, you can’t really compare! However, the real rockstar was Vitas Gerulaitis.” Partying with the Stones…

1:19 – How’s coaching? Pat tells us about his Academies all over the planet. “My way of thinking about the game is different now, and some of my strokes are better than they were in ’87!”

1:24 – The differences in coaching men and women. What to tell them after a defeat, and who needs more support. His new protégé, Brandon Nakashima.

1:30 – The 109 titles won by Connors, as compared to Federer’s and Laver’s. The WCT Finals, and partying with Gerulaitis.

Rafael Nadal Commits To The French Open On One Condition 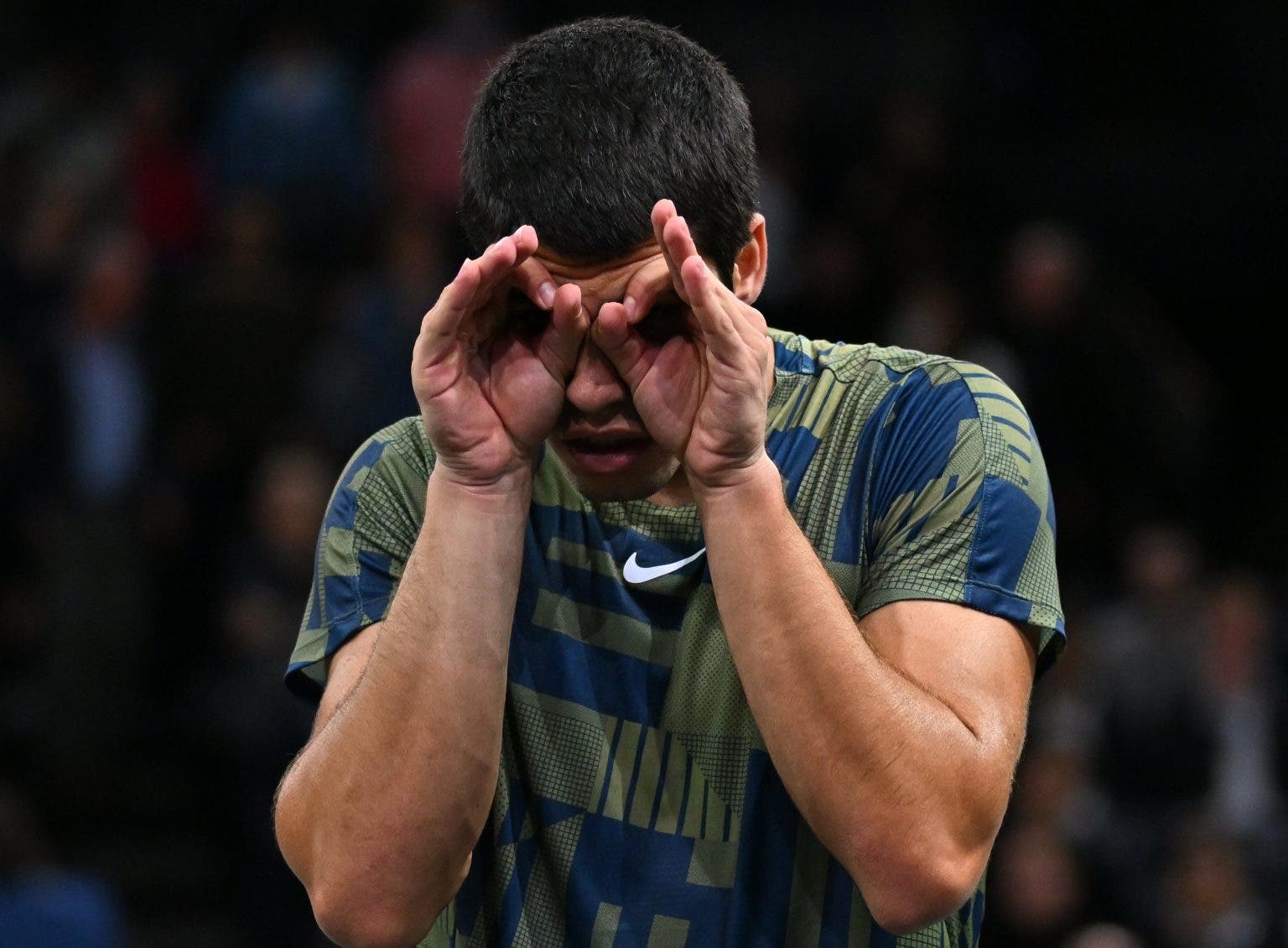 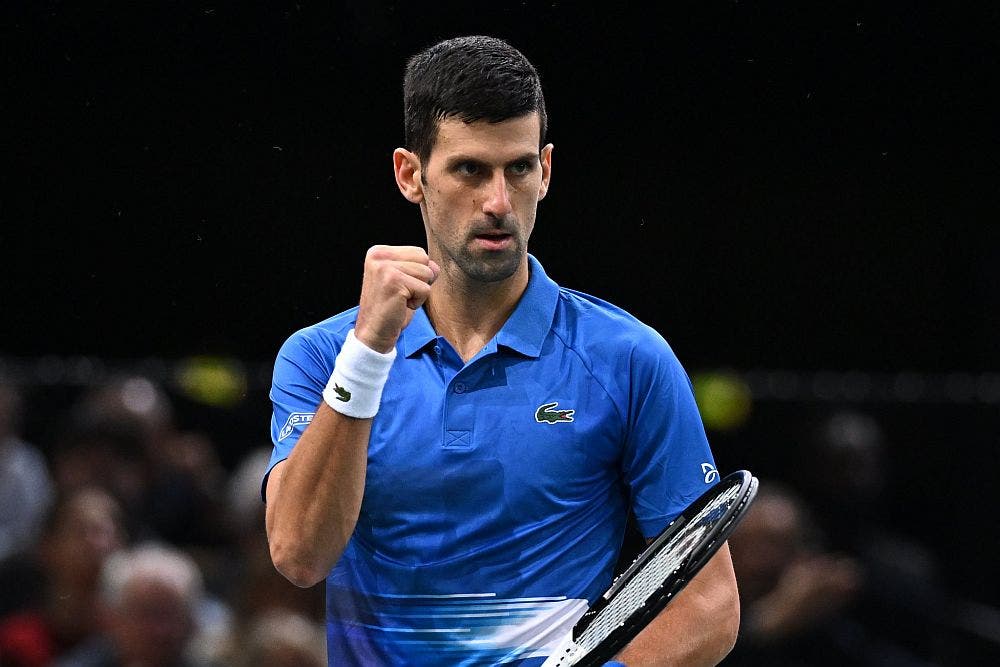