[EXCLUSIVE] Alexei Popyrin: “I’m Not Going To The US Open, It’s Too Risky” - UBITENNIS

The latest exclusive interview brought to you by Ubaldo Scanagatta and Hall-of-Famer Steve Flink centres on one of the hottest prospects in tennis, the Australian Alexei Popryrin.

Born in 1999, he is currently ranked 103rd in the world, but his career best ranking is at N.87. A lanky 6ft5 power baseliner, he self-describes himself as “funny but shy,” meaning that it takes him a while to get going with strangers, but my impression during the interview was of a maturity level well beyond his years – he has a sense of purpose and clear objectives, and he’s also fully aware of the commitment they entail. A Sydney native, his family is Russian, while his tennis upbringing mainly happened between Spain and France. He had an outstanding junior career, winning the 2017 French Open while on a streak of four consecutive titles. Among the Next Gen studs, he has the peculiar distinction of being the only one who actually prefers long matches: he has an 8-6 record in the Slams, and he’s won at least a match in each of them, whereas he’s still finding his feet at the two-out-of-three level, where he is still required to play the qualies.

01:09: The Ultimate Tennis Showdown: “An unbelievable experience, everyone is enjoying it! About the cards…”

04:13: A true citizen of the world, he talks about his globetrotting and diverse background…

05:51: Did he expect to climb the rankings more quickly?

10:20: His best win, against Thiem at the 2019 Australian Open: “To play an injured opponent is often very tricky!”

12:29: “The Australian media are very supportive; I don’t feel the pressure at all.” His relationship with his peer, Alex De Minaur, as well as with Nick Kyrgios…

16:15: His first-ever coach is 1980 Australian Open finalist Kim Warwick (who is still a member of his team). Warwick is noted in Italy for wasting 11 match points against Adriano Panatta at the
1976 Italian Open- did he ever tell Alexei about it?

21:03: His third-round encounter Matteo Berrettini at last year’s US Open: “Don’t remind me about what happened in the fourth set!”

31:11: His rapport with Pat Cash, who joined his team for the 2019 grass season but now coaches an American player, Brandon Nakashima.

Steve Flink on the men’s US Open: “This is Djokovic’s to lose” 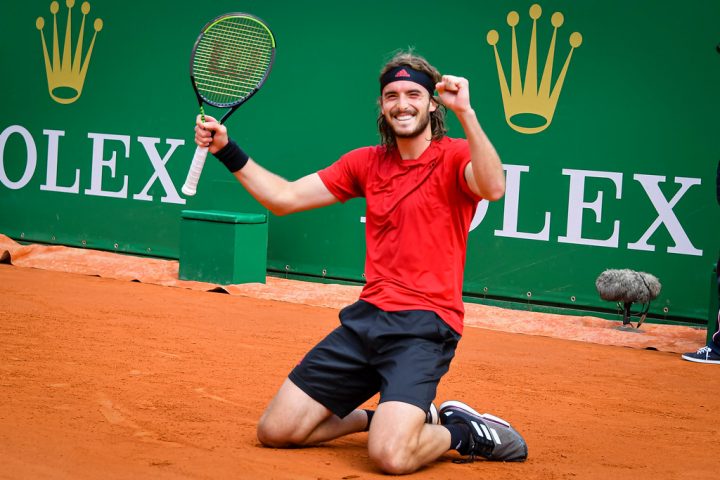