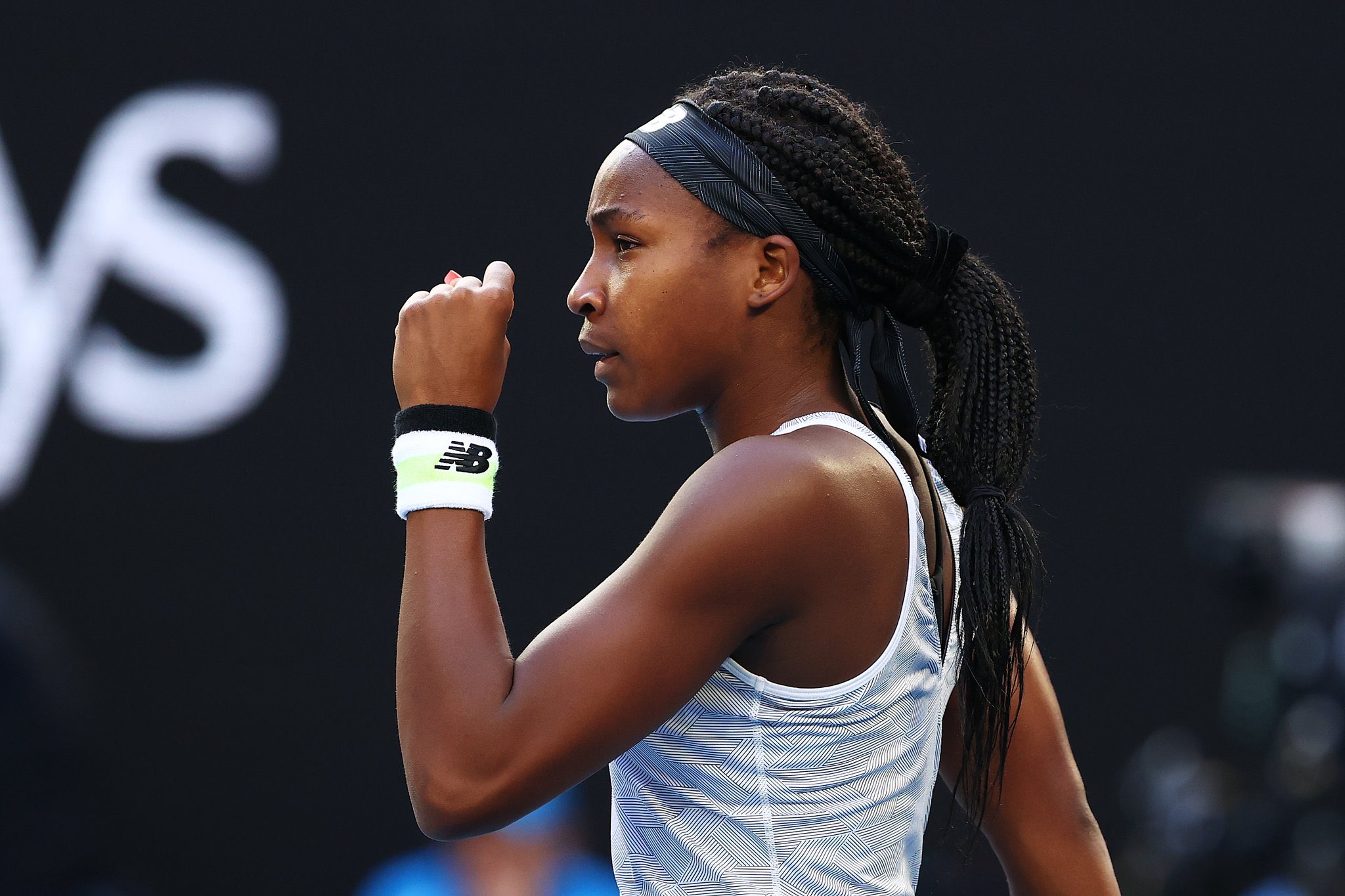 The fifth day of the Australian Open saw chaos unfold as Serena Williams, Stefanos Tsitsipas and Naomi Osaka crash out in Melbourne. There was also a big scare for Roger Federer against John Millman and Caroline Wozniacki’s career came to an end. Ubaldo Scanagatta analyses day five in the Australian Open in full.

Related Topics:2020 Australian Open
Up Next