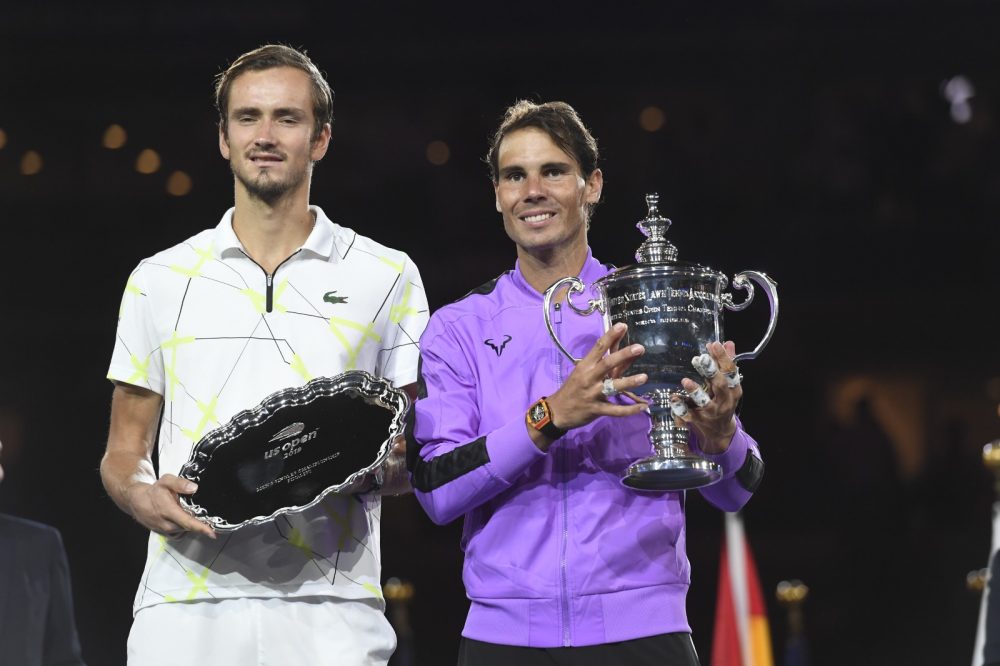 Chief Editor Ubaldo Scanagatta and Hall of Famer Steve Flink reflect on the Men’s Final after an almost five-hour battle between Rafael Nadal and Daniil Medvedev.

Related Topics:2019 US Open
Up Next

US Open Military Appreciation Day – A Story About “Two Joes”

An extra day in quarantine beckons for some players before they are allowed to return to the tennis court.

There is fresh frustration for some players in Australia after it was confirmed that they will have to spend an extra day in quarantine by health officials.

Earlier on Thursday Tennys Sandgren uploaded a video in which he criticised Tennis Australia over their handling of the situation. A stark contrast to two weeks ago when he praised the governing body after they managed to get him on a flight to the country despite producing a positive COVID-19 test. The American and his peers had been hoping to leave his hotel after 14 days until they was informed that their release would be staggered and could last until Sunday which is eight days before the start of the Australian Open.

“I just found out we’re not going to be able to leave the room ’til midnight which will put us at close to 15 days in this room,” Sandgren said on Instagram.
“It’s also another day we can’t practice.
“That’s play Saturday, Sunday, Monday and play a match Tuesday – a match, a competitive tennis match.
“After 16 days off we get three days hitting and then a tennis match.”

Sandgren is one of 72 players who have been in a strict quarantine after being declared closed contacts of somebody who has tested positive for COVID-19. A series of positive tests was detected on flights en route to the country. As a consequence of this, players started their quarantine on ‘day zero’ as supposed to day one under the normal rules set out. During this period they have been prohibited from leaving their room.

Oksana Kalashnikova, who is a top 70 doubles player, says she is baffled by the decision to extend their quarantine by an extra day but has no problem with it. The Georgian has previously jumped to the defence of Tennis Australia.

“We’re covid free and I’ve stayed my 14 days (in quarantine) and had no problem with that. My question is different, not about 14 days since all the studies say 14 days and that is what we’re told. If there is an explanation for that extra day I’ll have no problem with it,” she wrote on Twitter.

All players and their teams will only be released from quarantine as long as they pass the final health check. COVID-19 Quarantine Victoria (CQV) has said a total of 960 players will be released but it will not be at once with a staggered system being implemented.

Meanwhile, the Australian Open is set to start on February 8th. 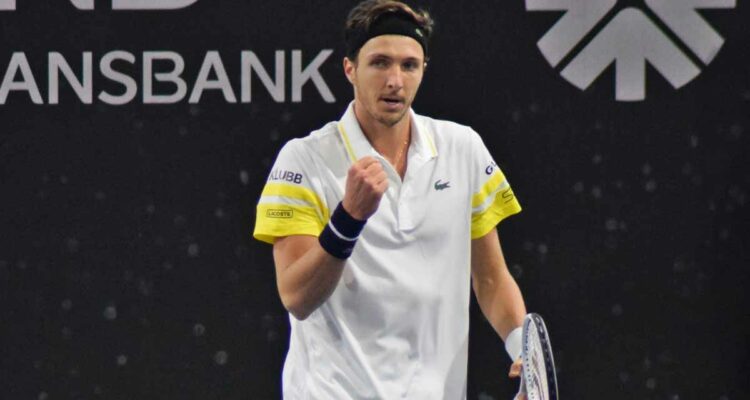 French 25-year-old player Arthur Rinderknech started his 2021 season with his third career Challenger title in Istanbul after beating his compatriot Benjamin Bonzi 4-6 7-6 (7-1) 7-6 (7-3) after 2 hours and 17 minutes. In the erlier rounds he beat Next Gen player Brandon Nakashima, Marc-Andrea Huesler in the quarter final and Jozef Kovalik in the semifinal.

Rinderknech won seven matches in eight days as a qualifier on the indoor hard courts of the TED Sports Club in Istanbul. The Frenchman has improved his best ranking by 43 spots to reach a career-high number 135 in the ATP Ranking.

Rinderknech improved his best ranking by nearly 200 spots to a year-end position inside the top 200 in 2020. He started last year’s season with a Challenger title in Rennes and claimed his second title in Calgary. He received a main draw wild-card at Roland Garros and made his Grand Slam debut in the French capital.

Rinderknech is playing this week in another Challenger tournament in the Open Quimper Bretagne Occidentale. He is one of nine players in the top 150 in Quimper.

“It feels great to win the first Challenger of the year and even more when it’s a 125-level tournament. I am happy about the way I handled things this week and went through seven matches in eight days”, said Rinderknech. 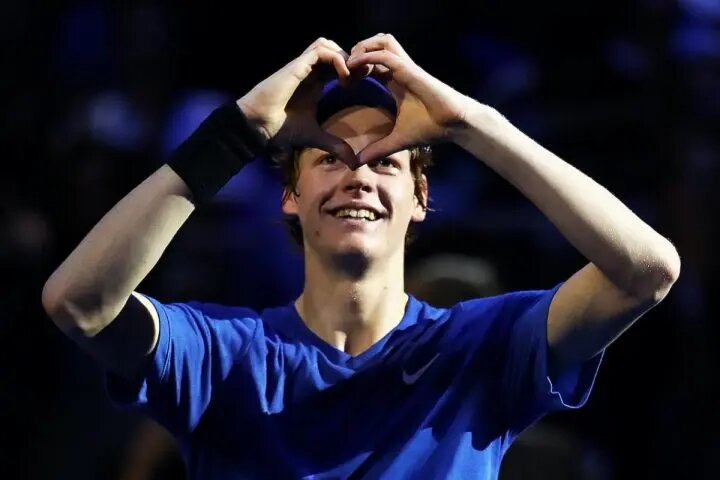