EXCLUSIVE: Marian Vajda Opens up About Working With A ‘New Novak Djokovic’ - UBITENNIS 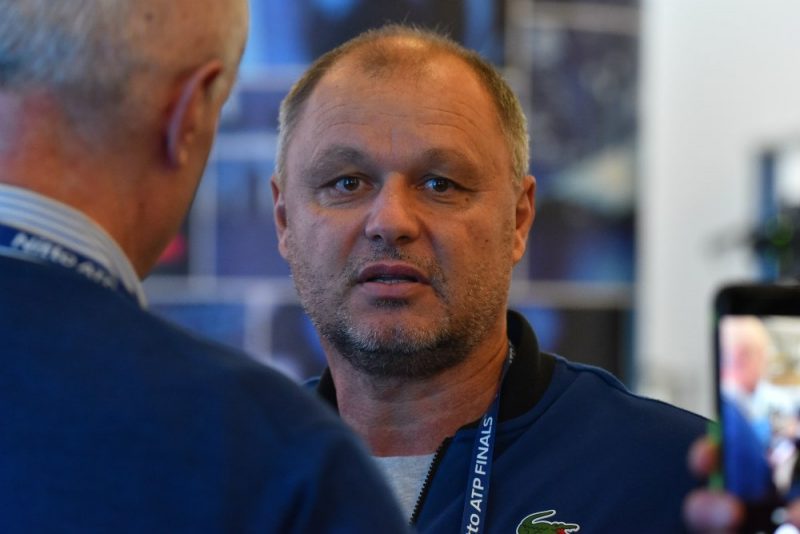 It was losing the ‘fear of losing’ that has helped Novak Djokovic stage one of the most emphatic comebacks in the recent history of men’s tennis, according to his coach Marian Vajda.

Vajda reunited with the world No.1 in April after previously working together for an 11-year period (2006-2017). Under his guidance, Djokovic has produced a stellar second half of the year that has seen him win four titles, including both Wimbledon and the US Open. Since July, only two players have managed to defeat him (Stefanos Tsitsipas and Karen Khachanov). During that same period, he has achieved a perfect record of 10-0 against top 10 opposition.

“I’ve known him for many years, but I never expected him to return back to that way so fast,” Vajda told Ubitennis. “I had a feeling that I was starting all over again with a new Novak because he had doubts after the (elbow) injury.
“The toughest part was the comparison between now and the past. He always compared himself to a champion and it took a while to get there.”

After suffering a bitterly disappointing loss to Italy’s Marco Cecchinato at the French Open, it was the magic of the grass that turned things around for Djokovic. On the surface, he reached his first final of the season at Queen’s before triumphing at The All England Club for the fourth time in his career.

“When he lost a match point to Marin Cilic (in the final at Queen’s), he started to believe. He said ‘it’s a final, finally I have reached a final,’’ Vajda commented about the start of Djokovic’s turning point this season.

Less than two weeks after falling to Cilic, the Serbian got the better of nemesis Rafael Nadal in a five-set epic at Wimbledon. At the time the Spaniard was the highest ranked player he has defeated in 2018. An achievement Vajda said spurred on Djokovic’s resurgence.

“The biggest change for him, I think, was his win over Rafael Nadal at Wimbledon. It was an unbelievable match. I think after that he got belief and lost the fear of losing.”

It is unclear what the future hold for the Vajda-Djokovic partnership. The Slovakian coach had previously said that traveling around the world was tough on his family. His daughter is also a promising tennis player that he guides. When asked about what his plans are, Vajda gave little away. Diplomatically saying that he will ‘wait and see’ how life on the tour goes.

The full interview with Marian Vajda

Inspired By Netflix Film, Kevin Anderson Backs Efforts To Cut The Use Of Plastic In Tennis