Inspired By Netflix Film, Kevin Anderson Backs Efforts To Cut The Use Of Plastic In Tennis - UBITENNIS 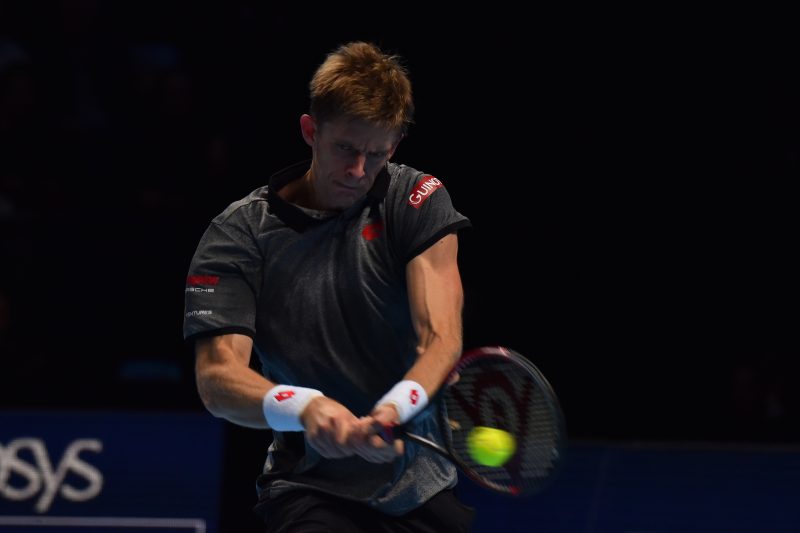 Kevin Anderson has praised recent initiatives implemented by the ATP to reduce the plastic waste footprint of their tournaments.

At this year’s Nitto ATP Finals, a series of new measures have been applied to help reduce the environmental impact it causes. More prominently concerning the use of plastic bottles. Water coolers and fountains have been provided for players and media staff long with reusable bottles. Players also have glass bottles provided to them in the locker room.

The approach is one Anderson hopes can be expanded and applied throughout the entire tour. The South African has been a vocal supporter on Twitter of doing more to protect the environment.

“In London and also at the Next Gen, there are quite a few initiatives trying to reduce plastic bottles, trying to reuse them.” Said Anderson.
“The idea is to take everything we learn from these couple weeks, then trying to create some bigger initiatives next year both from what the players can do and also promoting it to everybody who comes and watches tennis.”

Anderson, who is the vice-president of the players’ council, says his interest in the issue was elevated after watching a film on Netflix. A Plastic Ocean is a documentary movie about the effect of plastic pollution on oceans. It features journalist Craig Leeson and world champion freediver Tanya Streeter

“It’s always been on the back of my mind. Just generally I’d say being sort of aware of our environment, something that’s always been important to me.” Anderson explained. “Plastic specifically, during French Open, through Netflix of all places, I saw a documentary called Plastic Oceans. Once you see it, it’s impossible to unsee it.’
“My coach is also very passionate about it. Something we’re trying to build on.”

According to the ATP, The O2 sends less than 1% of its 3,500 tonnes of waste per year to landfill. The O2 is the current venue of the ATP Finals.

Earlier this week, the 32-year-old donated $2000 following one match played in London. The world No.6 vowed to give $100 for every ace he produced during his clash with Kei Nishikori to the Los Angeles Fire Department (LAFD), who are battling the deadliest wildfire in California’s history. In total, he produced 10 aces to raise $1000. On top of that, he also donated the same amount to the Humane Society of Ventura County in Ohio.

Anderson will return to action on Saturday when he will become the first African player to contest a semi-final match at the year-end tournament.

Marin Cilic: “Djokovic is playing very well, but I believe I can play a great match against him”

EXCLUSIVE: Marian Vajda Opens up About Working With A ‘New Novak Djokovic’