Dominika Cibulkova’s journey to this year’s Wimbledon Quarter-finals will be one she won’t forget for a while, but not for a good reason.

The Slovakian has launched a scathing attack on officials following her 6-4, 6-1, win over Hsieh Su-Wei on Monday. During the first set, the match was halted for several minutes. Leading 5-4, a Cibulkova shot was called long before it was corrected by the umpire. Prompting the point to be awarded to her initially. Then a lengthy appeal by Su-Wei prompted the tournament supervisor to come on and eventually overturn the decision. Forcing both players to replay the point. The reason was that Su-Wei got the ball back into play.

“It was ridiculous what happened there. It never happened to me in my career,” an annoyed Cibulkova said during her press conference.
“Sometimes I’m also complaining because I think it was a wrong call. But it never happened to me that the umpire changed the decision.
“It was really ridiculous for me. I think it was a really bad decision from the supervisor and from the umpire.
“They changed their mind. The umpire told me she don’t remember what happened after the ball. Is it my fault you don’t remember if she hit the net or if she put it on my side?
“It doesn’t matter. The call was after when she played the ball. She made a decision.
“After she was complaining, they were talking in Chinese, whatever language.
“It really messed with me, then I tried to just calm down, to play my game.”

Cibulkova has been accused of showing poor sportsmanship. Commenting on the incident for the BBC, Tracey Austin said ‘she (Cibulkova) has absolutely zero case about how she won the point because Hsieh got the ball back in play.’

Continuing her outspoken comments, Cibulkova maintained that she should have been awarded the point. Saying that she has no sympathy for her opponent because her argument was solely about the umpire.

“I was not upset with her. I was upset with the chair umpire.” She states.
“This happened to me so many times that I had exactly the same point, and the point was given to the other player. I had no sympathy because it’s just about the chair umpire.
“I’m a fair player. When I feel like this is something that should not happen, I would be maybe sympathy with her. In my opinion, this was not right what they do, what they did.”

Cibulkova has reached the last eight of Wimbledon for the third time in career. She is unseeded in the draw after being moved down a spot by Serena Williams. Williams was granted a special accepting into the seedings by The All England Club. A subject that the world No.33 no longer wants to talk about.

“I’m not going to comment this any more. This question I’ve been asked so many times this week, last week. I just don’t want to talk about it any more, about the seeding thing. It’s over.” She said.

In the quarter-finals Cibulkova will play Jelena Ostapenko. 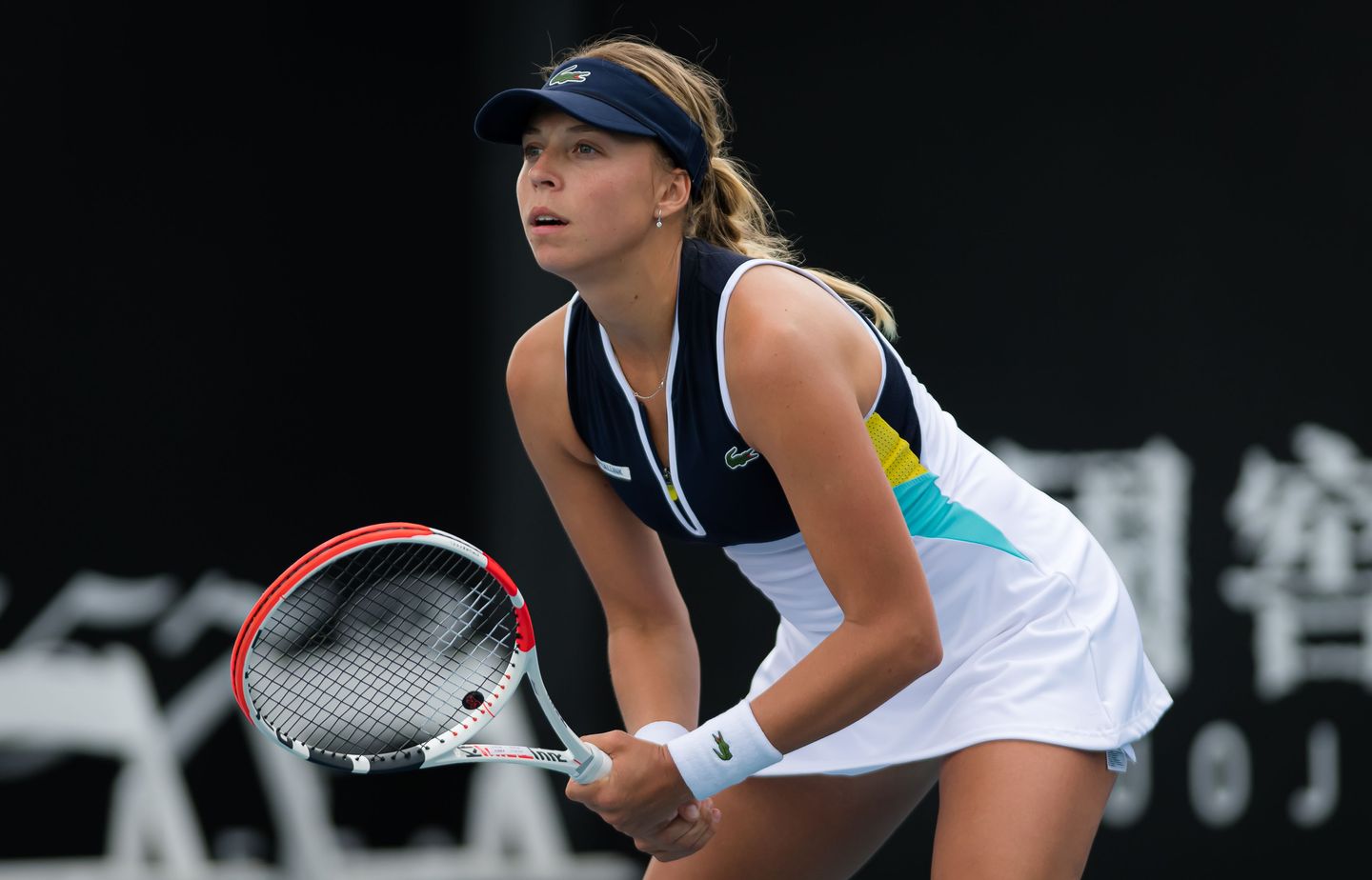