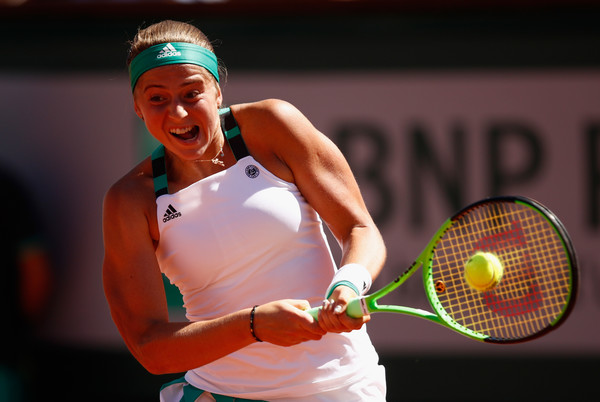 Unseeded 20-year-old Jelena Ostapenko came back from a set and a break down against odds-on favorite Simona Halep to win the 2017 French Open final. This is not only Ostapenko’s first Grand Slam championship, but also her first tour-level title.

Jelena Ostapenko, ranked 47th, is first unseeded player to win Roland Garros since 1933. #RG17 had a long shortlist–she was barely on it.

The runner-up, during the trophy ceremony, told Ostapenko,“All the credit for what you have done. Enjoy it, be happy and keep it going because you’re like a kid.”

Right out of the gate in Set 1, Ostapenko broke Halep’s serve at love with a backhand winner down the line. The Romanian, though, broke back in the very next game, and went on to hold to love for 2-1.

Ostapenko then held with the help of two laser forehand winners. She followed it up with a break thanks to two big backhand winners. But Halep broke back at love, equalizing the set at 3-3.

In the first game of the second set, Halep rallied from 0-40 to save her serve.

Ostapenko, in the next game, saved two break points via forehand winners, but lost her serve on a third break point by missing a forehand wide. Halep then held to go up 3-0.

Ostapenko finally got on the board for 3-1 after fighting off three self-inflicted break points to eventually take the game on a forehand winner. The Latvian then broke Halep at 30, putting the set back on serve.

Down 2-3, Ostapenko found herself trailing 15-40 on her own serve. But with a a backhand winner and a Halep missed forehand, Ostapenko managed to level the set at 3.

Ostapenko then broke for 4-3 on a forehand swinging volley winner from behind her service box.

But four unforced backhand errors in the next game allowed Halep to break back for 4-4. Ostapenko then broke Halep at love to make the score 5-4. She then proceeded to serve out the set to with three forehand winners to force a decider.

To start the third set, Ostapenko earned two break points by crushing a forehand return winner and subsequently pounding a backhand return winner. But she was unable to convert either of them. She held on an ace in the next game, making it 1-1.

After a Halep hold, Ostapenko got broken at 15 after she missed a backhand long. But in response, Ostapenko creamed a couple of winners to bring the set to 2-3 on serve. She then made things 3-3 with three backhand winners and an ace up the T.

Ostapenko then broke Halep on an extremely lucky net cord. She consolidated to 15 with a crosscourt backhand winner.

Osuigwe & Liu: Worth The Thirty-Seven Years 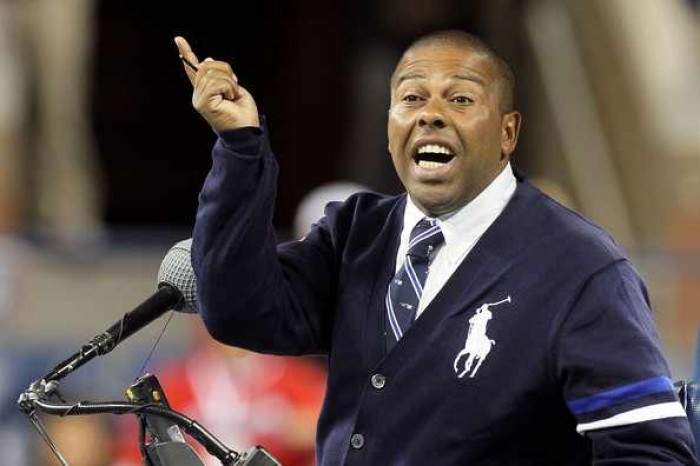 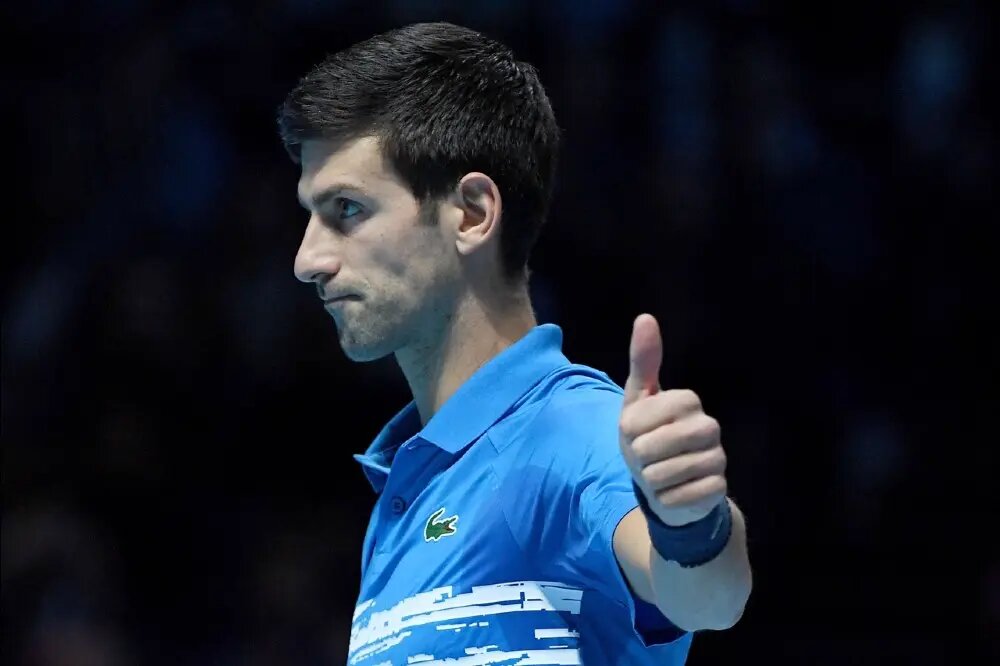 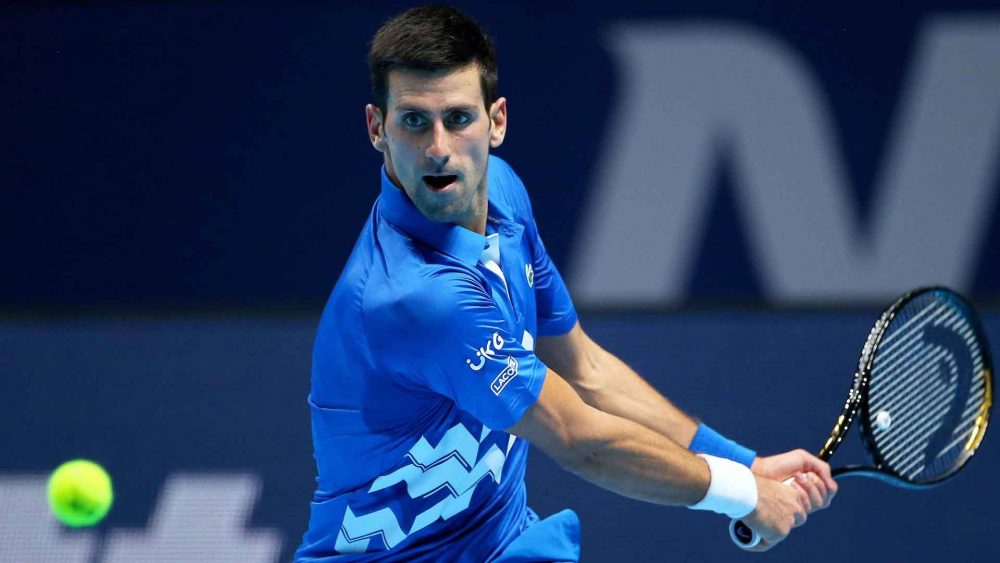