Jamie Murray Will Be the First Ever British World No.1 in Doubles - UBITENNIS 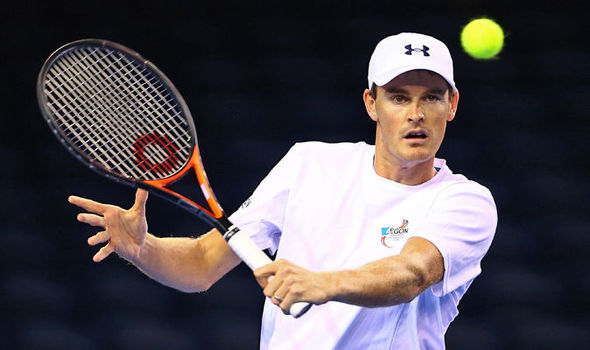 After Bruno Soares lost in the first round of the Miami Open it became official. Starting on April 4, when the new ATP World Tour Rankings will be released, Jamie Murray will be World No.1 in doubles. Andy’s brother will be the first even British man to reach the top spot in the doubles rankings in history. Jamie will also be the first man in the Murray’s family to be ranked as World No.1.

Aged 30, Murray will be No.1 in the rankings thanks to an advantage of just 5 points over No.2 Marcelo Melo. The Brazilian, currently World No.1, pairs with Ivan Dodig in Miami. The duo was ousted in the third round, making therefore sure Murray will be awarded the top spot on Monday.

Last night I went to bed wondering if that was the closest I would ever get. Today driving in the car my phone started to go crazy. #1

Related Topics:Doublesjamie murray
Up Next

David Goffin Remains Defiant In The Wake Of The Brussels Bombings