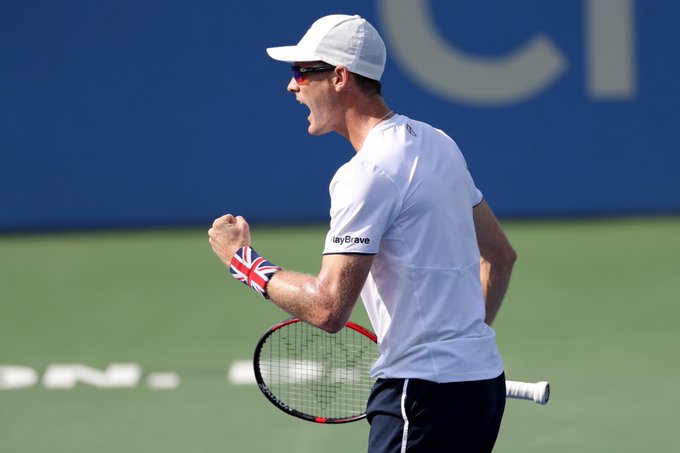 Jamie Murray has spoken out on his frustration at the LTA for not giving Scottish enough funding ahead of the Glasgow Challenger event.

The seven-time grand slam champion is getting ready for the Murray Trophy in Glasgow which begins this week where he will be competing.

However one of the concerns right now is the lack of funding it is receiving despite the success of the Murray brothers, who have won a combined ten grand slams between them.

Ahead of the event in Glasgow, the doubles specialist think more can be done to capitalise on their success, “I think so. Certainly from what we’ve achieved over the last however many years, going back to our junior days of playing,” Murray said to STV News.

“If you think about the Scottish players that have represented us in Davis Cup and won ties, I would say they do (deserve more funding), We’re a country after all, not a county.

“Things could have been better over the last ten years to make the most of what Andy has been achieving. Up here Tennis Scotland are doing their best to take things forward. We haven’t always had the best deal from the money that the LTA gets to hand out to Tennis Scotland.”

It’s certainly an issue that has been raging on for the last few years that both Andy and Jamie Murray have been very passionate about.

But only time will tell whether the Lawn Tennis Association listen to the concerns of the two men have been responsible for Great Britain’s recent tennis success.

As for Murray he will be partnering John-Patrick Smith in the event, which is taking place this week and is looking to continue his momentum after winning the US Open mixed doubles title.

Now for the Brit, his main goal is to win Wimbledon as he looks to achieve more doubles success, “It’s been exciting for me in the last few years to go to these level of tournaments and feel you’ve got a genuine chance to win,” Murray admitted.

“For me, Wimbledon would be the biggest goal until the end of my career, to win the men’s doubles. It didn’t work out for me this year but next year. There’s always next year.”

Related Topics:jamie murray
Up Next