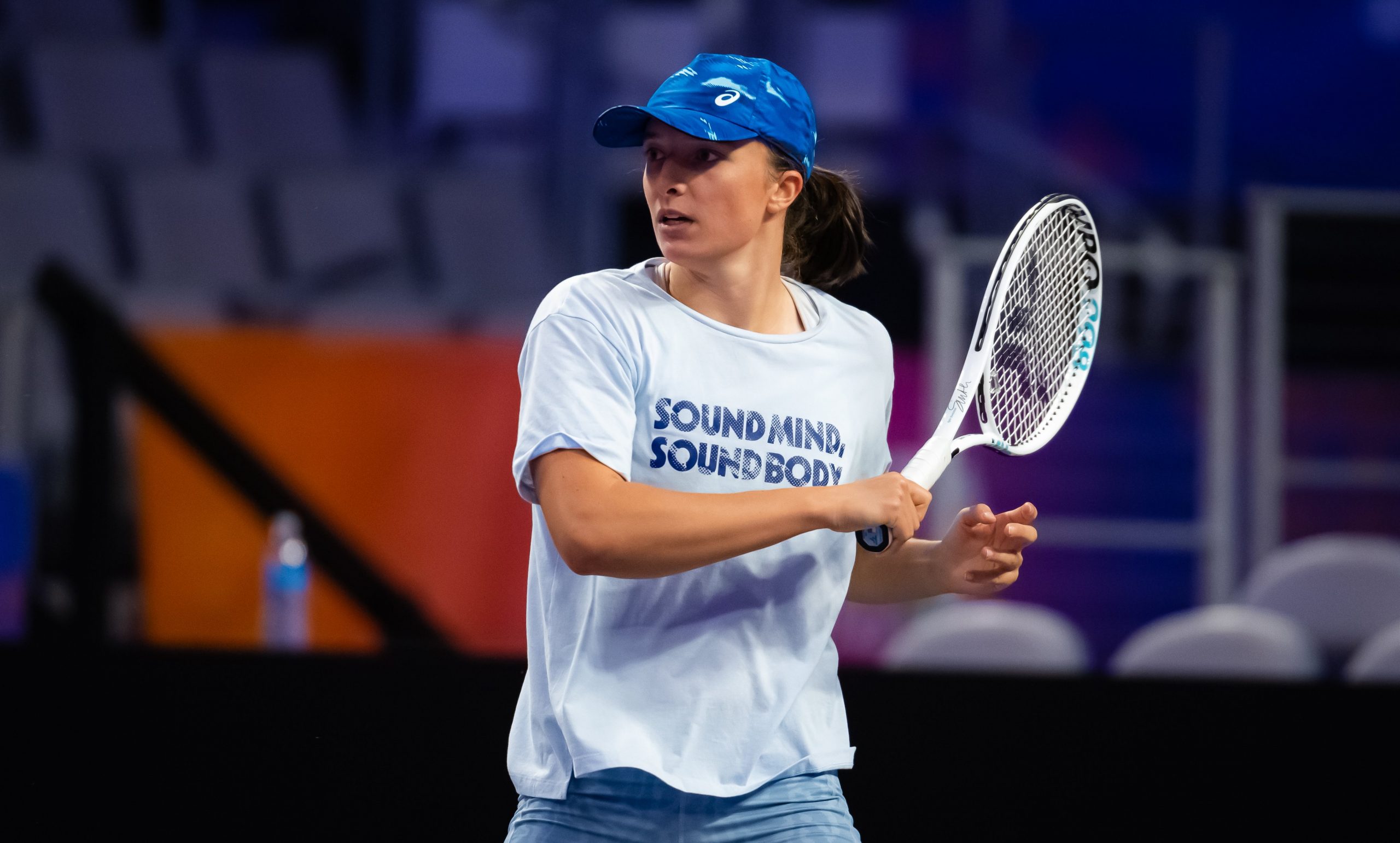 On Thursday in Fort Worth, top-seeded Iga Swiatek will play Caroline Garcia for the lead in their round-robin group, while Coco Gauff and Daria Kasatkina do battle to earn their first win of the week.

In Paris, top-seeded Carlos Alcaraz goes for his 57th win of the season against Grigor Dimitrov, while other action includes Novak Djokovic, Stefanos Tsitsipas, and Felix Auger-Aliassime, all of whom will join Alcaraz at the ATP Finals later this month.

Each day, this preview will analyze the most intriguing matchup from both the WTA Finals and the ATP Paris Masters, while highlighting the other matches on the schedules.  Thursday’s play in Paris begins at 11:00am local time, while play in Fort Worth begins at 3:00pm local time.

Alcaraz defeated Yoshihito Nishioka in straight sets on Wednesday.  Dimitrov has straight-set victories this week over Botic van de Zandschulp and Fabio Fognini.  Grigor is only 26-21 on the year, but is coming off a semifinal run last week in Vienna, where he earned a top 10 win over Andrey Rublev.  The Bulgarian is now 16-9 lifetime in Bercy, and was a semifinalist three years ago.  And the biggest title of his career also came on an indoor hard court during the month of November, when he won the ATP Finals in 2017.  But considering the level Alcaraz has maintained throughout this season, the Spaniard is the favorite in their first career meeting.

On Tuesday, Swiatek defeated Daria Kasatkina 6-2, 6-3, while Garcia defeated Gauff 6-4, 6-3.  And these players have split two previous matches.  Three years ago in Cincinnati, Swiatek prevailed in straight sets.  But earlier this year in Warsaw, Garcia was victorious in three.  That’s one of only eight losses Iga has suffered this season out of 73 matches.  And it was also a part of an 18-1 streak for Caroline.  But the Frenchwoman promptly lost four of her next five.  Based on Swiatek’s form this season, the World No.1 from Poland must be considered the favorite.

Gilles Simon (WC) vs. Felix Auger-Aliassime (8) – Both men survived epic encounters on Wednesday: a retiring Simon over Taylor Fritz, and Auger-Aliassime over Mikael Ymer.  Felix leads their head-to-head 2-0, and is currently on a 14-match win streak.

Stefanos Tsitsipas (5) vs. Corentin Moutet – Tsitsipas easily won in straight sets to start the day on Wednesday.  Well over 12 hours later, after 3:00am on Thursday morning, Moutet outlasted Cam Norrie in a third-set tiebreak.

Coco Gauff (4) vs. Daria Kasatkina (8) – Kasatkina is 2-0 against Gauff.  That includes a hard court match three years ago in Miami when Gauff was barely 15-years-old, and a clay court match earlier this year in Stuttgart.

Thursday’s full Order of Play at the WTA Finals is here, and the Paris Masters schedule is here.