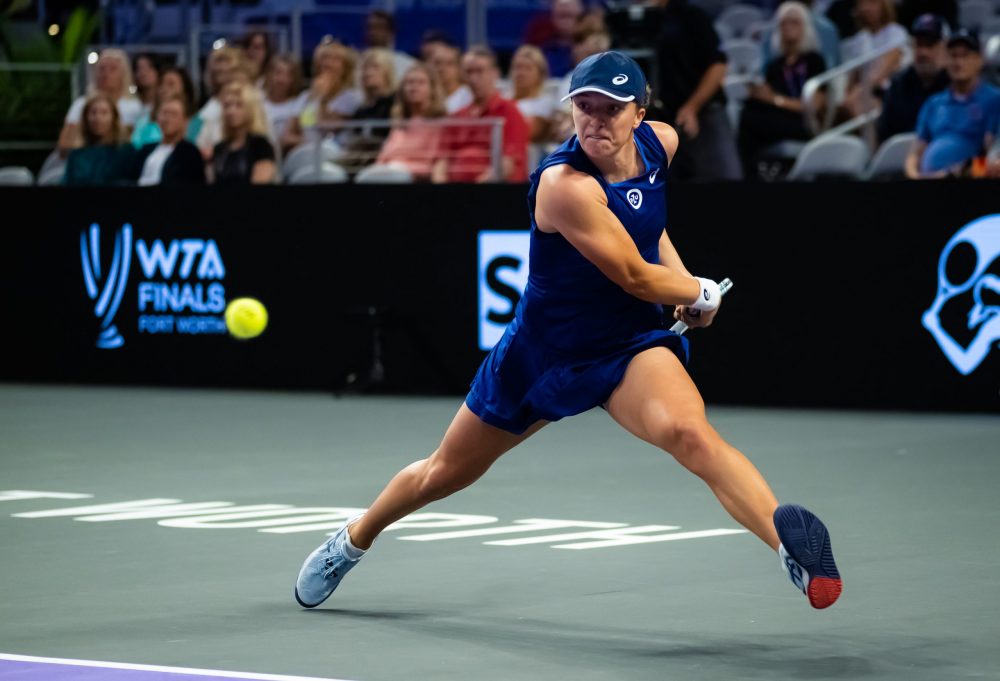 Iga Swiatek said a ‘solid start’ to her opening match at the WTA Finals in Fort Worth proved pivotal to her latest win.

The world No.1 breezed past Daria Kasatkina 6-2, 6-3, in just over 80 minutes to record her 65th victory of the season. Swiatek was unbroken throughout the encounter as she hit 22 winners against 18 unforced errors. At the start of both sets, she surged to a 3-0 lead en route to a relatively straightforward victory.

“I’m pretty happy that I could start so solid,” Swiatek said during her press conference. “I feel like it gave me confidence throughout the whole match. (Against) Dasha, I knew it’s gonna be hard to balance being aggressive and not making a lot of mistakes because she can really reset the rallies.’
“I’m pretty happy that in the beginning I was able to be proactive, but on the other hand, really solid.”

Swiatek, who has already won eight Tour titles this year, extends her dominant record against her Russian opponent. It is the fifth time this season she has beaten Kasatkina on the Tour and all of her victories have been in straight sets. Kasatkina’s only win in their rivalry was in their first meeting at the 2021 Eastbourne International.

“I think the level and the points of the rallies of the match were pretty decent. Physically it was a tough match as well. So I hope the next one’s going to be even better,” the world No.8 commented on her latest performance.

As a result of her latest victory, Swiatek has now recorded 13 wins over a top 10 player in 2022 which is more than double that of anybody else on the WTA Tour. To put that into context, before this year the 21-year-old had only ever achieved five such victories in her career.

Amid all the success, there have also been blips for the three-time Grand Slam champion who admits she found it hard to motivate herself after triumphing at the US Open.

“After the US Open it was pretty hard to find another goal because I achieved even more than I thought, this season,” she said. “But on the other hand, I wasn’t pushing myself to have these goals. I just realized that when I’m going to go on court, and when I’m going to be competing, I’m going to have the same feeling as always with wanting to win.”

Awaiting the top seed in her next match will be France’s Caroline Garcia who eased her way past 18-year-old Coco Gauff 6-4, 6-3. It is the second time in a row she has beaten the American following their meeting at Flushing Meadows a few weeks back. She has now drawn level in their head-to-head at 2-2.

Garcia, who is the only player to have won WTA titles on three different surfaces this year, belongs to a small group of players who have beaten Swiatek within the past 12 months. Something she hopes to capitalize on when they clash once again on Wednesday.

“It gives me confidence,” she said of her victory over Swiatek at the Poland Open. “To be aggressive is probably the best way to try to beat her. When she has time to do her things, she is very complicated. She changes direction so well, moves very well on court with her sliding and she looks like she’s covering like two courts when you cover only One.’
“So she’s very impressive, especially on the hard court since the beginning of the year, doing so well at 21 years only.’
“We’ll (Garcia and her team) have to recover well, prepare my match very well, take the positive things I did in Poland, and try to put it in my game style. So that’s the most important for me.”

Garcia is the first Frenchwoman to win a match at the WTA Finals in straight sets since Amelie Mauresmo in 2005. 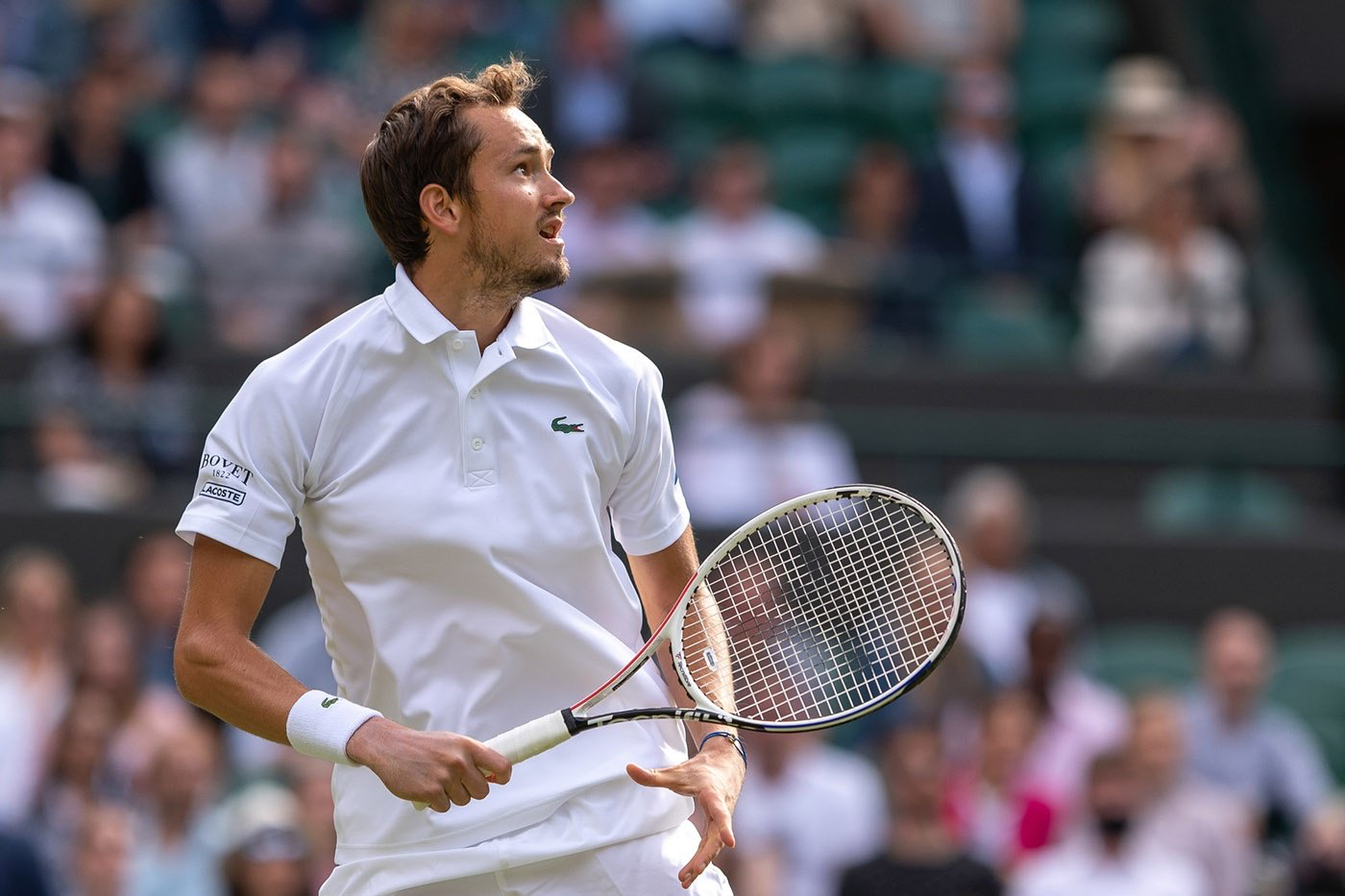