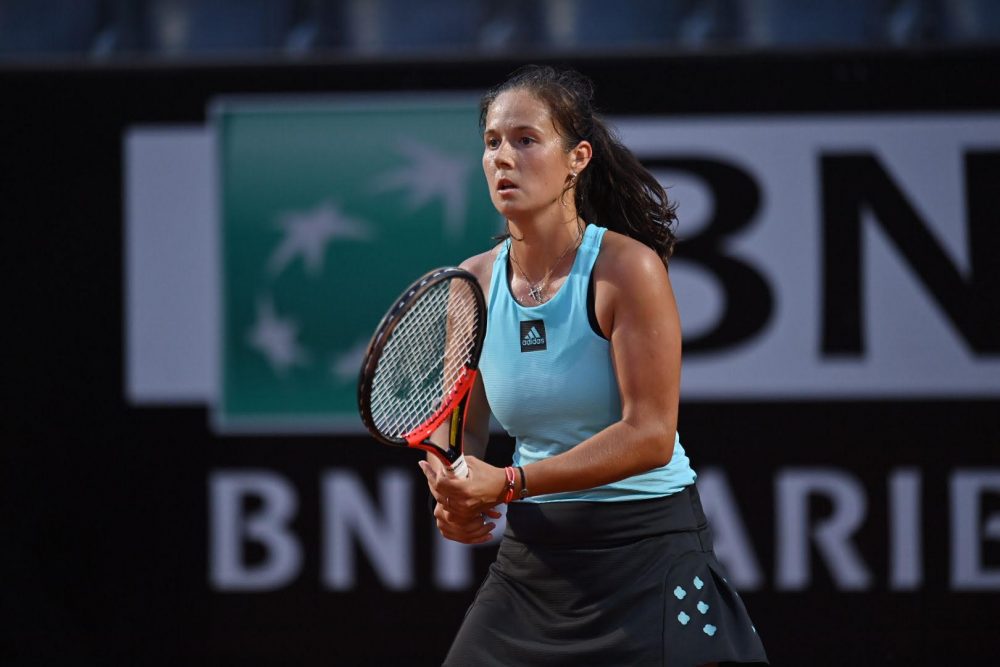 Daria Kasatkina says she had difficulty coming to terms with her sexuality and has blasted those who say her personal life has been influenced by outside factors.

The French Open semi-finalist came out as gay earlier this year and revealed that she is in a relationship with former Olympic figure skater Natalia Zabiiako. Making her one of the few openly gay athletes in her native country which currently has a law banning the promotion of homosexuality to minors. In 2013 the government passed a law which supporters say ‘protects’ children from being exposed to homosexuality. Some Russian lawmakers have openly called for the law to be expanded.

Kasatkina’s coming out generated a surge of media interest both in Russia and around the world. Reflecting on her decision to speak publicly about her personal life during an interview with journalist Ksenia Sobchak, the tennis star admits she was bracing herself for the worst-case scenario.

“I honestly prepared for the worst. I thought it would be dark, knowing our mentality. But in the end, I was surprised how everything turned out … How cool! Not everything is as bad as I thought,” Kasatkina said.

The 25-year-old, who lost in the first round of the US Open, dispelled theories that her sexuality has been influenced by Western culture or what some in Russia describe as ‘LGBT propaganda.’

“I grew up with no gay boys or lesbian girls around me. Nothing affected me. The maximum that happened was the Tatu group (Russian music group). I don’t think orientation can be promoted at all. It’s either this or that. Nothing influenced me, but I still like girls in the end.” She stated.

“It took me a long time to accept myself because society is pressing. Even if you begin to understand something, you think that it is something wrong. You begin to suppress it yourself, through force to meet with those whom you do not want to meet. It doesn’t make you feel any better, just disgusting. And you start hiding, leading a double life. And at some point, you already cease to understand who you are. Not so long ago, I came to the conclusion that I do not care at all.”

Kasatkina confirmed that she has been out to her family for roughly two years and received their full support when she told them. Her partner Natalia, who also took part in the interview with Sobchak, said she endured a tougher experience due to the ‘conservative’ views of her parents.

Whilst there has been mainly a positive reaction to Kasatkina, some have criticized the tennis star. One of the most peculiar came from Russian politician Biysultan Khamzaev who suggested she only came out to boost her chances of potentially changing her nationality.

“So let’s write it down. Now I am writing to the immigration service of some country: guys, I’m for girls, so give me a passport,” she joked when asked about the allegation.

“It’s a shame, of course, when deputies (a term for politicians in Russia) make such comments about their citizens, who have done nothing wrong – they just admitted who they are. If this is enough to block a person from entering the country, it is sad.” She added.

Kasatkina says she has ‘no fear’ about travelling back home. She describes herself as ‘proud to be Russian’ but is prepared to potentially switch her nationality if it helps her tennis career. Although there is no concrete suggestion that she will do so.

Heading into the final quarter of the season, Kasatkina has recorded 37 wins against 17 losses on the Tour this year.

Related Topics:Daria Kasatkina
Up Next

The energy was too low: Cameron Norrie Switches Focus To Davis Cup After US Open Defeat 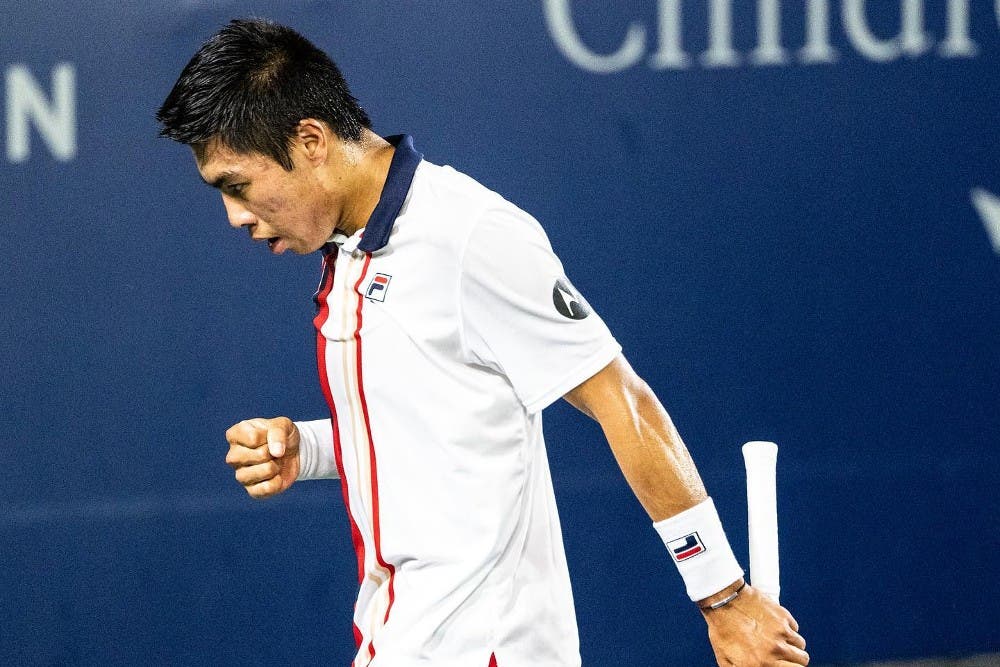