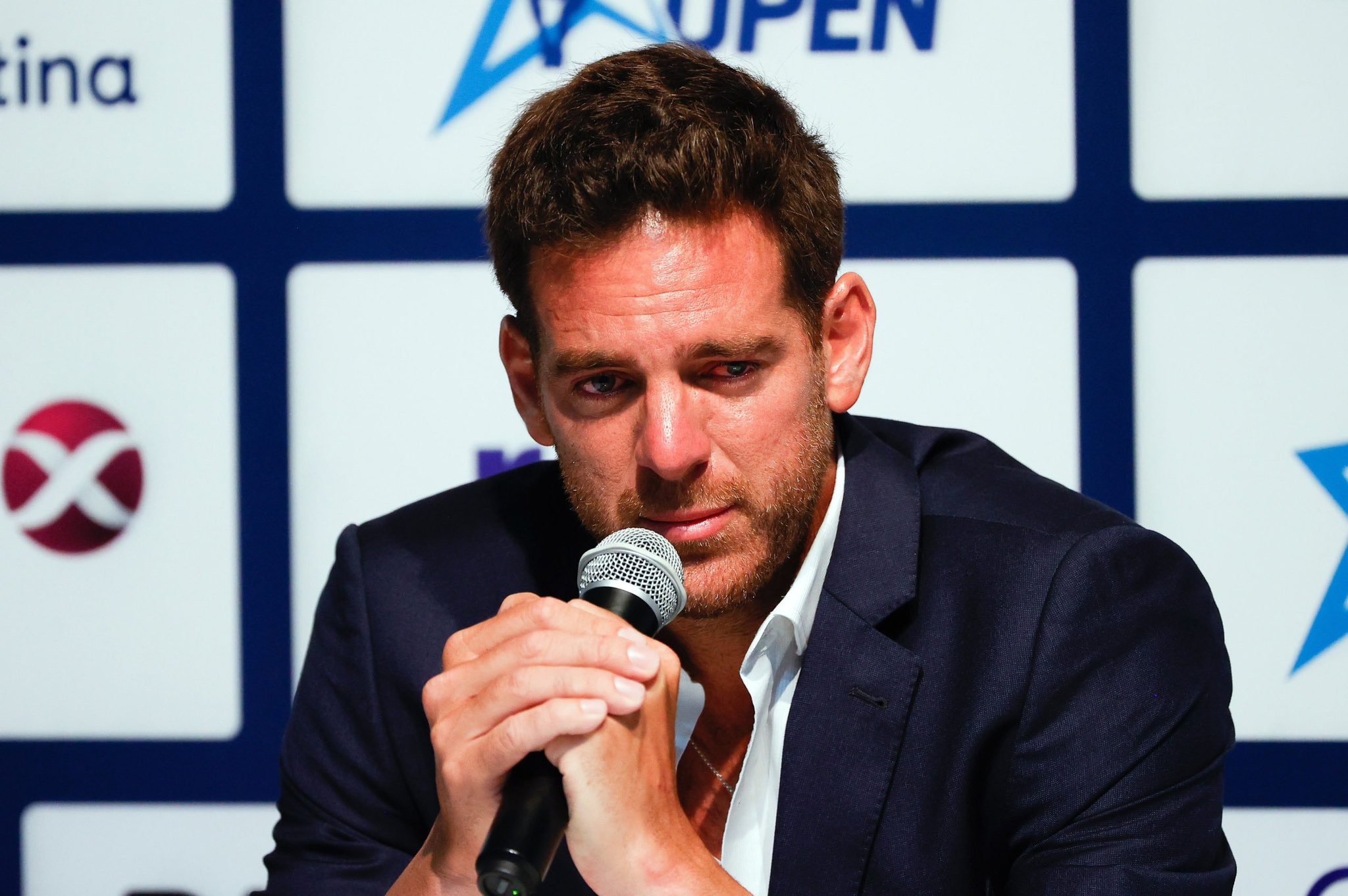 Juan Martin Del Potro has opened up about the physical and mental trauma he went through after announcing his retirement from Tennis earlier in the year.

The former US Open champion played the last match of his career in a straight sets loss to Federico Delbonis in Buenos Aires back in February.

It was then Del Potro knew that he wouldn’t be able to compete professionally again with a multiple surgeries on his knee proving too much for the Argentinian.

Despite making a career out of comebacks to the tour, Del Potro saw that this was one step too far and decided that he wanted to enjoy life away from tennis.

Now speaking for the first time since his retirement, the big-serving Argentinian has spoken about the physical and mental trauma surrounding his retirement, “I recently went to Switzerland to see another doctor,” Del Potro was quoted as saying by TennisHead to La Nacion.

“I started another treatment, it was recommended by many tennis players and so far I have not even had a positive result. Imagine what it’s like after every treatment attempt or surgery, the frustration I can feel when things don’t work out.

“As usual I delude myself, I hope, I have faith in every new treatment I try and, when this fails, the blow is hard. And for three and a half years, despite several surgeries and treatments, it always happened. Today I can only walk, I do not run on the treadmill, I cannot climb the stairs without pain. I can’t drive for a long time without stopping to stretch my legs.

“This is my reality, which is hard, it is sad, but I always try to improve my situation and my new challenge is also to live in the best possible way, even psychologically, despite my problem.”

It’s clear that Del Potro’s life will not be the same again as he looks to live a pain-free life in the coming years.

The Argentinian also spoke to the media about how he deals with life after tennis and said mentally is where he struggles the most, “I can’t psychologically accept a life without tennis,” Del Potro admitted.

“I did not have a gradual transition to the after, I did not prepare, I have no idea what the other athletes did to live this process peacefully. I was number three in the world, then suddenly I broke my knees and here I am, with nothing.

“And all this time I was trying to recover, as I have with any other injury, until in Buenos Aires I said: ‘That’s enough’. And from Buenos Aires I found myself, and I am still there, in that process of reflection, I wonder what things I might like, I don’t know.

“When I talk to other athletes who are no longer active, they say to me, ‘Well, it took me the last two years of my career, the last year, I prepared myself this way or that way. I’m doing it now.”

Del Potro’s last public appearance was at this year’s US Open where he watched the semi-final between Frances Tiafoe and Carlos Alcaraz.