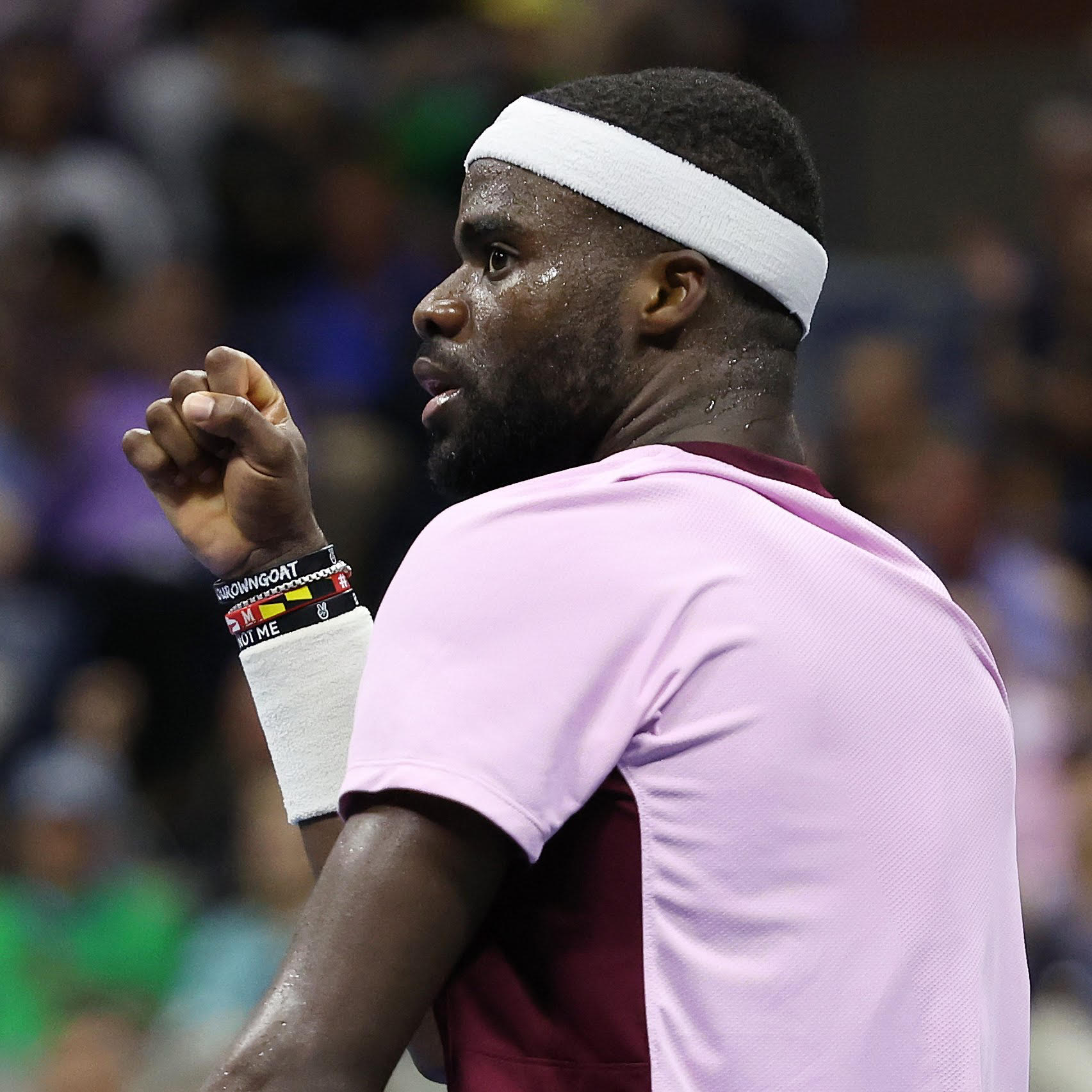 Frances Tiafoe has form and momentum on his side ahead of this weekend’s Laver Cup.

The American is still recovering from the best fortnight of his career after reaching the US Open semi-finals.

As a result of the incredible fortnight, Tiafoe is now at a career high ranking of 19 in the world and playing the best tennis of his career.

“I know what to expect and I think we have a great chance this year of taking the title from Team Europe. I just proved that I can play with the best, and I’m capable of winning Grand Slams.

“It’s just kind of like a Davis Cup feel, but even better because it’s among friends and not only for your country. Having the likes of John McEnroe next to me giving me tips is definitely unbelievable, something I’ll remember forever.”

It’s something Tiafoe thrives on, the team value which is evident on the tour as he has a big team to help him achieve his goals.

Also Tiafoe has developed a big match mentality over the last couple of years where he has beaten some of the sport’s biggest names and entertained some of the biggest crowds in the world.

That’s something Tiafoe is determined to bring to the O2 Arena this weekend where he will once again represent Team World, “I’ve always backed myself against the best players in the world — I’m doing it on a consistent basis, starting to beat guys more readily, ready to take the next step,” the American claimed.

“I feel like I can win any match. Being in a team environment always means a little more…this is an honour for me. You feel like you have to really leave it all out there. I live for it…if you get a big crowd in front of me, I’m going to play some good tennis.”

Tiafoe will look to win his first Laver Cup title with Team World when they take on Team Europe at the O2 Arena in London when play starts on Friday.