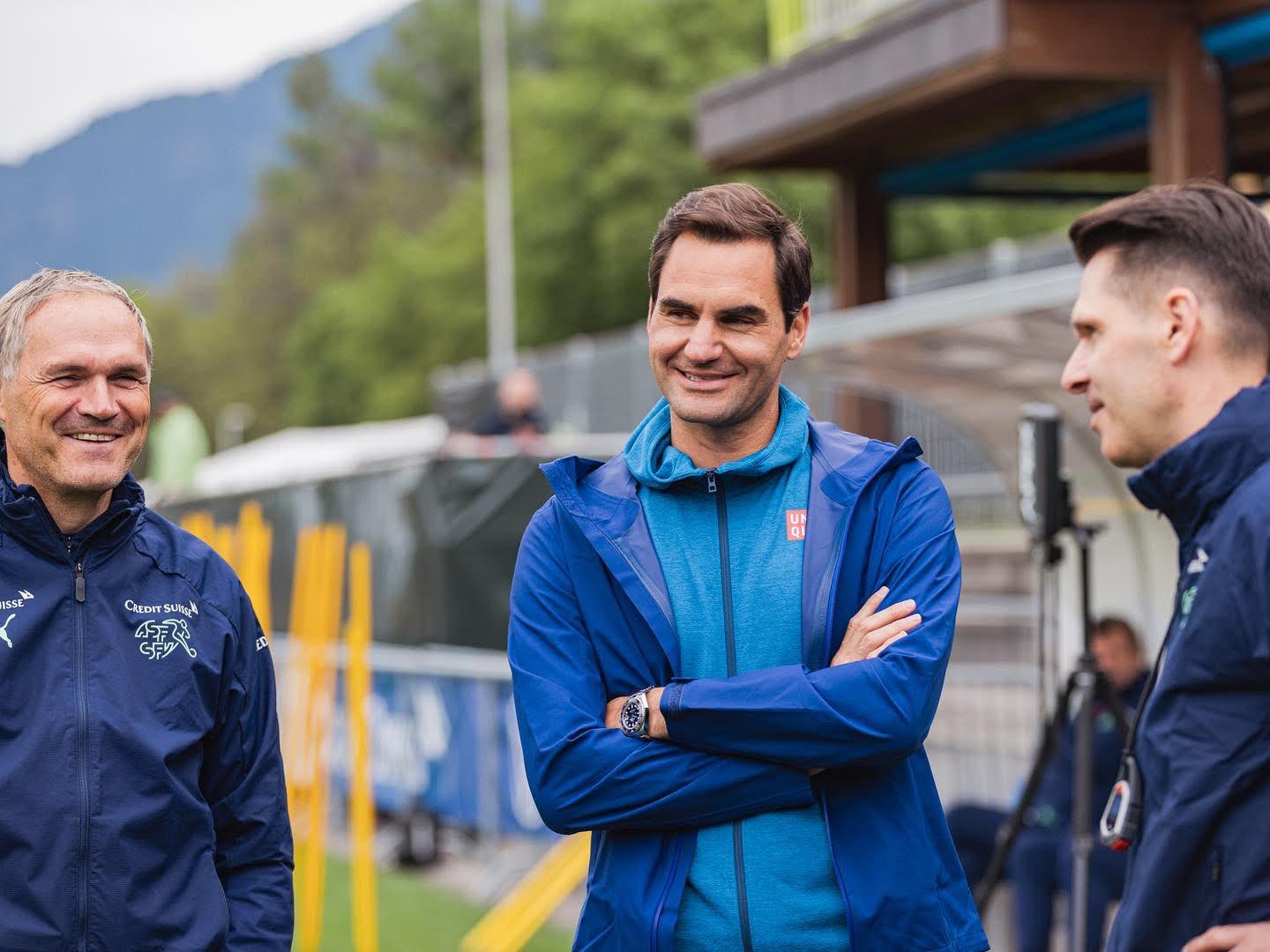 Poor Roger Federer hasn’t a lot to cheer about during the pandemic.

An injury disrupted two years has seen him endure three knee operations and taken vital time away from the twilight of his career.

He’s therefore not been able to make memories on the court.

However, the rock in his life, in wife Mirka has provided him with the stability and support to keep him going through these testing times on the sidelines.

And he recently spoke about her influence on his career.

“When I got together with Mirka, I didn’t have a single title on the tour,” said the Swiss.

“She’s a strong, intelligent woman, and her influence on my career and on me as a person has been huge.

“Mirka gave me confidence and taught me to do my best, while comforting me when I lost,” revealed the 20-time Grand Slam champion.

The two famously met at the 2000 Sydney Olympic Games after being selected for Team Switzerland and the romance soon blossomed.

It’s easy to forget that Mirka was once a professional tennis player with hopes of her own but a foot injury forced her to retire from the sport early.

She then focused all her efforts on supporting her partner with his hopes and dreams.

“Mirka never let me forget real life during the stressful everyday life on the tour.

“She kept our family and friends together showing me how important it is to make your own way, not to listen to the media and critics, but to trust the advice of those around you.”

The two got married in 2009 and have four children, two sets of twins.

The girls, Myla and Charlene, and boys, Lenny and Leo.

And now a new member of the family has joined them!

At the weekend, the Swiss Maestro posted to Instagram about the arrival of Willow the puppy.

The eight-time Wimbledon champion admitting ‘we gave in.’

So as the Federer family continues to grow, his fans will be only all too keen to see their man finally return to the court fit and healthier later in 2022.