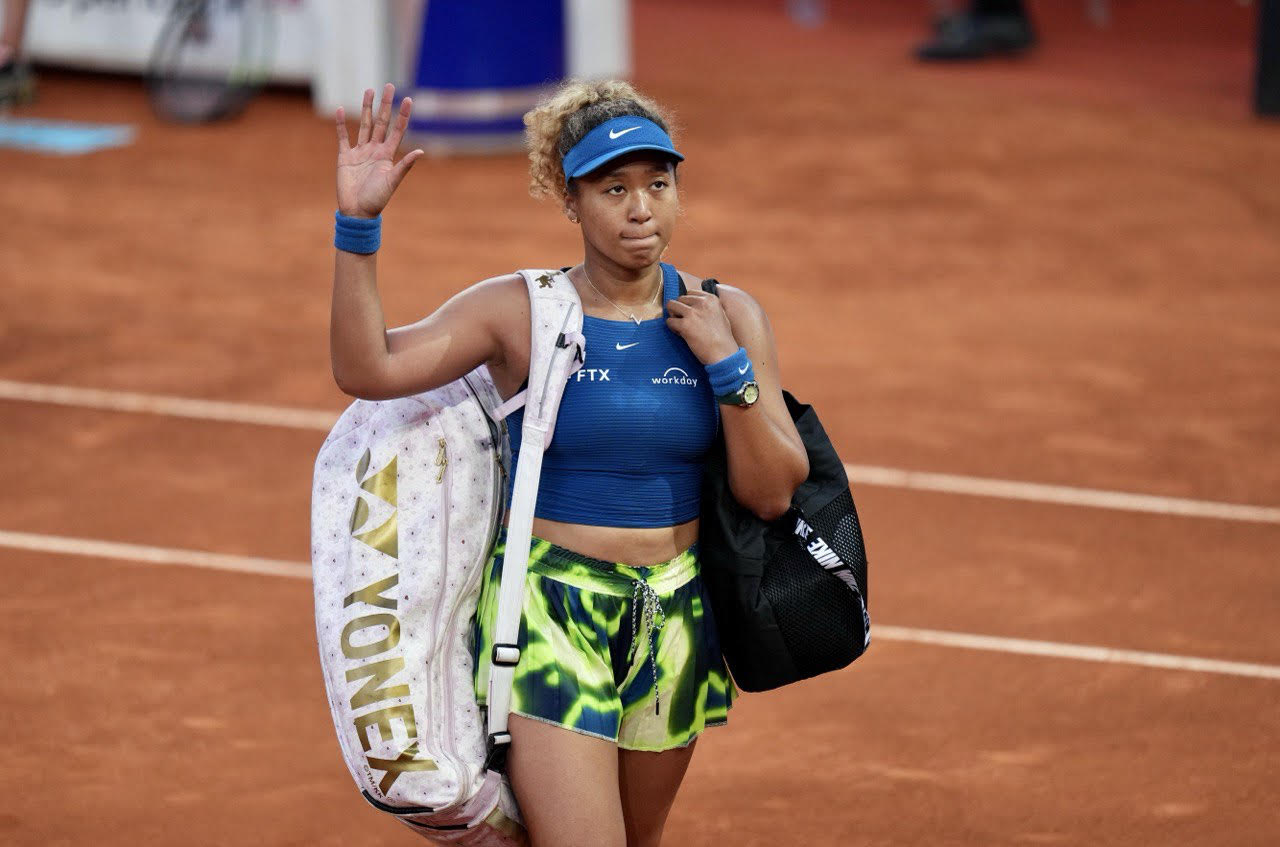 Naomi Osaka is reflecting on her latest blow to her Roland Garros hopes after a 6-3 6-1 defeat to Sara Sorribes Tormo.

The former world number one suffered a convincing defeat to the Spaniard who punished Osaka’s lack of clinical edge.

Sorribes Tormo’s brutal tennis managed to secure the victory as she moves onto the last 16 to play Daria Kasatkina in Madrid.

As for Osaka she has a lot to reflect on including an injury that occurred during the match.

Osaka suffered an Achilles injury which is an injury that the Japanese star suffered in the past.

After the match Osaka reflected on the injury, “Yeah, I felt something in my Achilles after my last match, and like I wasn’t really able to hit yesterday because I wanted it to go away,” she told the press conference.

“Honestly, I have had it before, like maybe two years ago I think after Miami or something. But I can’t imagine that it will be a huge problem unless something significant happens, but I think for right now, just like learning how to move forward with like everything.”

The three-time grand slam champion will hope it goes away soon as she will be eager to make a deep run at Roland Garros.

Also in her press conference Osaka reflected on the learning experience that facing a player like Sorribes Tormo brings, “Yeah, I thought I had a lot of fun of course. I wish I could have been here for a longer amount of time,” Osaka said.

Osaka will return next week in Rome as she looks to continue to build confidence and climb up the world rankings.