Will Grigor Dimitrov perform at the Madrid Masters? - UBITENNIS 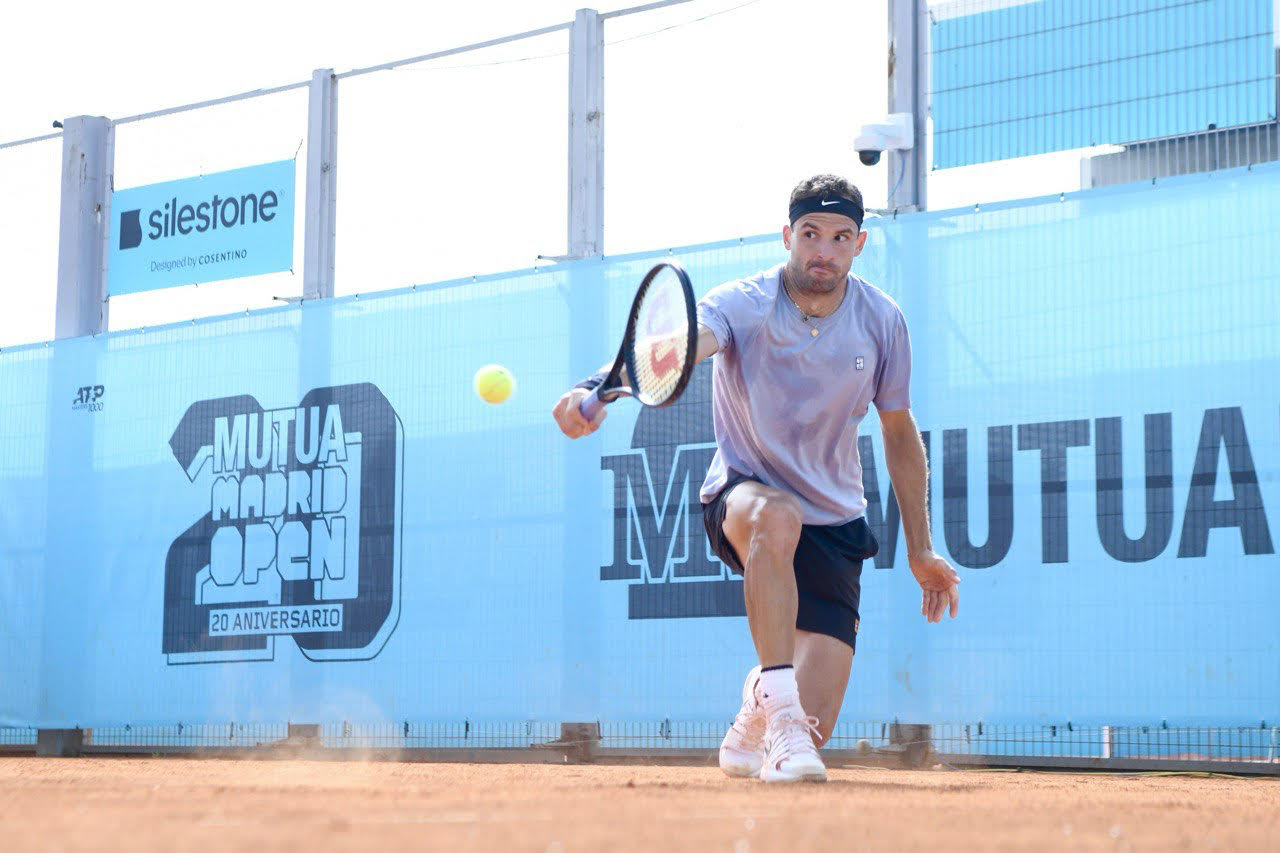 Bulgaria’s Grigor Dimitrov has certainly showcased some extreme highs and lows this season with the quality of his tennis.

Disappointments included a second-round exit at the Australian Open to Frenchman Benoit Paire, and an opening round defeat to American Stefan Kozlov at Acapulco.

In addition to losing to Mackenzie Mcdonald at the Miami Open at the first hurdle.

But this was contrasted with superb performances elsewhere at Indian Wells, where the former world number three reached the quarter-finals, before falling to a more potent Andriy Rublev.

And most impressively, the semi-finals of the Monte Carlo Masters, where the Bulgarian resides.

You could argue that Dimitrov should have made the final, after being the overwhelming favourite on paper against Alejandro Davidovich Fokina.

However, the Spaniard was in inspired form all tournament and beat an out of sorts Novak Djokovic.

This was backed up with a run to the round of 16 in Barcelona, where the former ATP Tour Finals winner was unfortunate to run into an in form Stefanos Tsitsipas, who was fresh of winning in Monte Carlo.

So, all in all Dimitrov is in a very good place, and such performances have seen his ranking rise to a very commendable 22 in the world.

Considering the array of top players on the ATP Tour right now, that’s not too bad.

But now the expectations will be higher than before, that he can make a major breakthrough during this clay-court season.

Next up is the Madrid Masters, where Grigor has some past memories of romance in the city.

It was where he and former tennis player Maria Sharapova’s relationship first entered the public eye, after a photographer captured them holding hands.

It could be fair to say that the slide in form after reaching the high of world number three, five years ago, may have been due to the off the court distractions.

Injuries have not been too problematic, and the Bulgarian is physically very fit, and has been since that standout year he had.

Now settled with current partner Lolita Osmanova, there must be real hope and optimism that 2022 will be Grigor’s year to play his best tennis.

Which on his day, can beat near enough anyone on the tour.

With his 31st birthday looming next month, the time is now for Dimitrov to at last come of age.