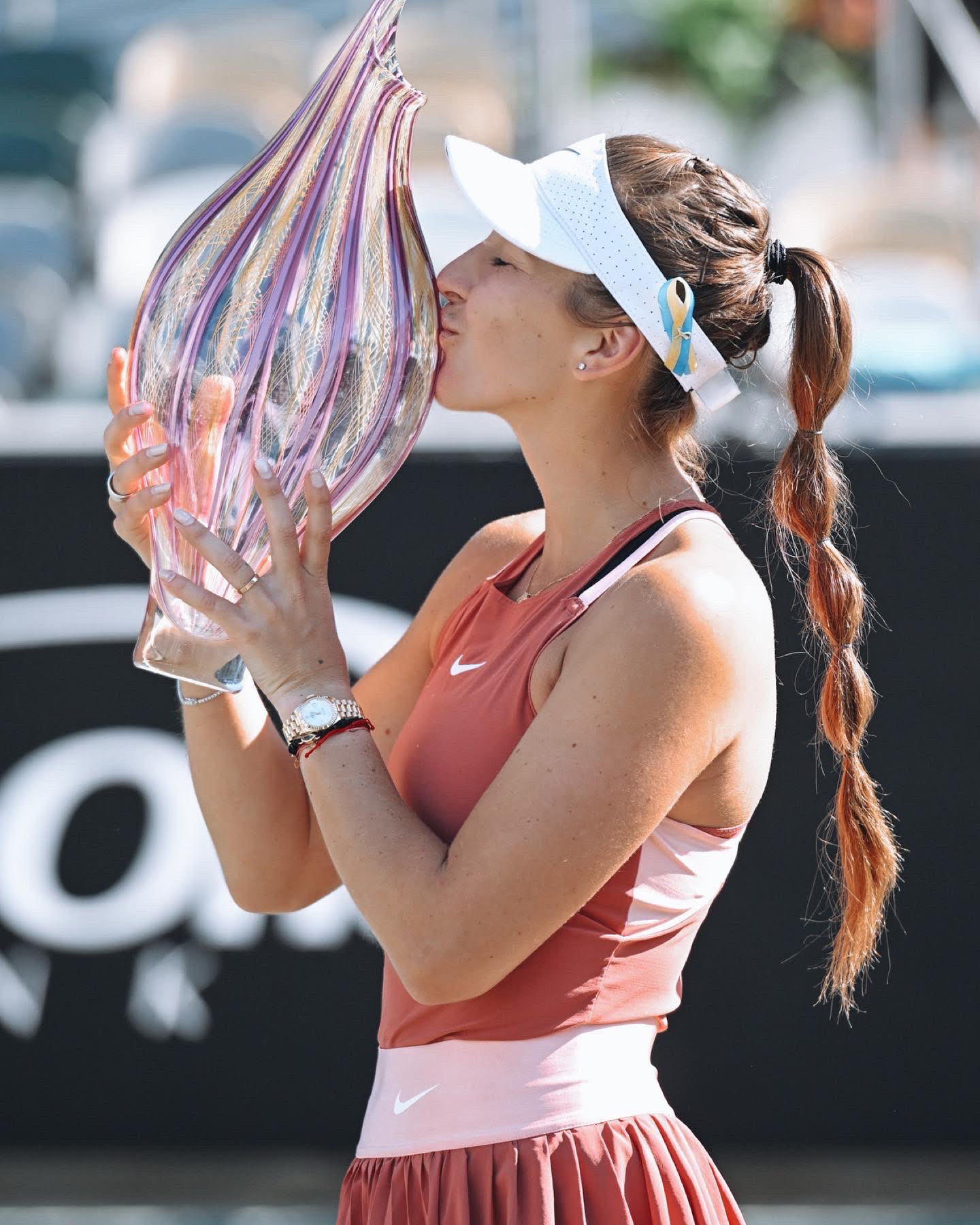 Last summer when Belinda Bencic won Olympic gold in Tokyo, the world of tennis expected big things from the Swiss.

However, things went the opposite way as Bencic was only able to reach a string of quarter-finals until March this year.

A semi-final run at the Miami Masters proved to be the catalyst for Bencic to triumph at the Charleston Open last weekend.

A six-match unbeaten run is now in the making, and gives the gold medallist hope for bigger things to come.

To win one of the first clay-court tournaments on the WTA calendar will give Bencic a lot of confidence, as well as the sheer calibre of the players she beat that week in South Carolina.

Now the challenge is to back this up at the Madrid Open at the end of the month, and the Italian Open, which is also still to come.

With the shock retirement of Ash Barty last month, there is now a vaccum at the top of the women’s game.

This seems to have been taken by the 20-year-old Pole Iga Świątek.

However, someone must be waiting in the wings to strike, if the new world number one slips up.

Could that person be Bencic?

It could be possible, considering Świątek’s latest dominance appears to be on hard-courts, after her successes at Indian Wells and Miami.

Adapting to clay can often take time, and is a challenge for the best of players.

Bencic has made a strong start on the surface and has every chance of consolidating the win at the premier European events.

The clay-court stretch is so short that Świątek doesn’t have long to find her groove on it.

This puts the French Open up for grabs, and Bencic will be licking her lips that this could be a real genuine chance to win her first Grand Slam title.

With just over a month to go till the second Major of the year, building up steam could be the key for the Swiss to achieve success.

Related Topics:Belinda Bencic
Up Next