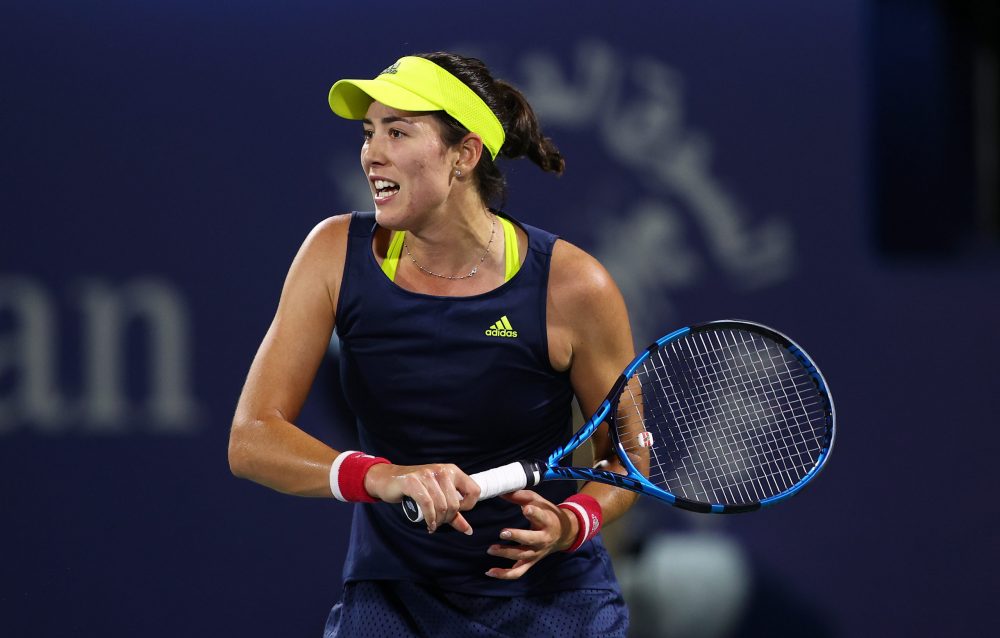 Two-time Grand Slam champion Garbine Muguruza says issues with her preparation leading up to the Australian Open played its part in her shock defeat on Thursday.

The third seed fell 6-3, 6-3, to French veteran Alize Cornet in what is her earliest exit from the tournament since 2013. Muguruza struggled with her consistency on the court as she produced a total of 33 unforced errors which was twice more than that of her opponent. The Spaniard also dropped her serve twice in the match, once in each set. It is the second year in a row she has been beaten by Cornet on the Tour.

“I didn’t feel my game at all. My serve wasn’t there. I think my shots weren’t there also,” Muguruza said afterwards.
“Tactically I think I wasn’t doing the right decisions either. On top of that she played very well, a very solid game. I think she plays better when she’s playing against top players.” She added.

Muguruza has now won just two matches out of four played so far this season. Prior to the first Grand Slam of 2022, she fell in the second round of the Sydney International to Daria Kasatkina. The result is a stark contrast to how she ended last year by winning her maiden WTA Finals trophy.

Reflecting on her recent form, the 28-year-old says her preparation in recent weeks has been affected by an outbreak of COVID-19 among her team. As a result, they were unable to travel to Australia on the date which was initially planned and Muguruza ended up being without her entourage for two weeks.

All players at the Australian Open have to be tested for COVID-19 upon arrival but it appears that the rules have been somewhat relaxed as the tournament progressed. Muguruza says she takes her own test twice a day but is not required to do so. However, she doesn’t have to show that test result upon arrival at Melbourne Park.