Australian Open: Men’s First Round Blockbusters On Day One - UBITENNIS 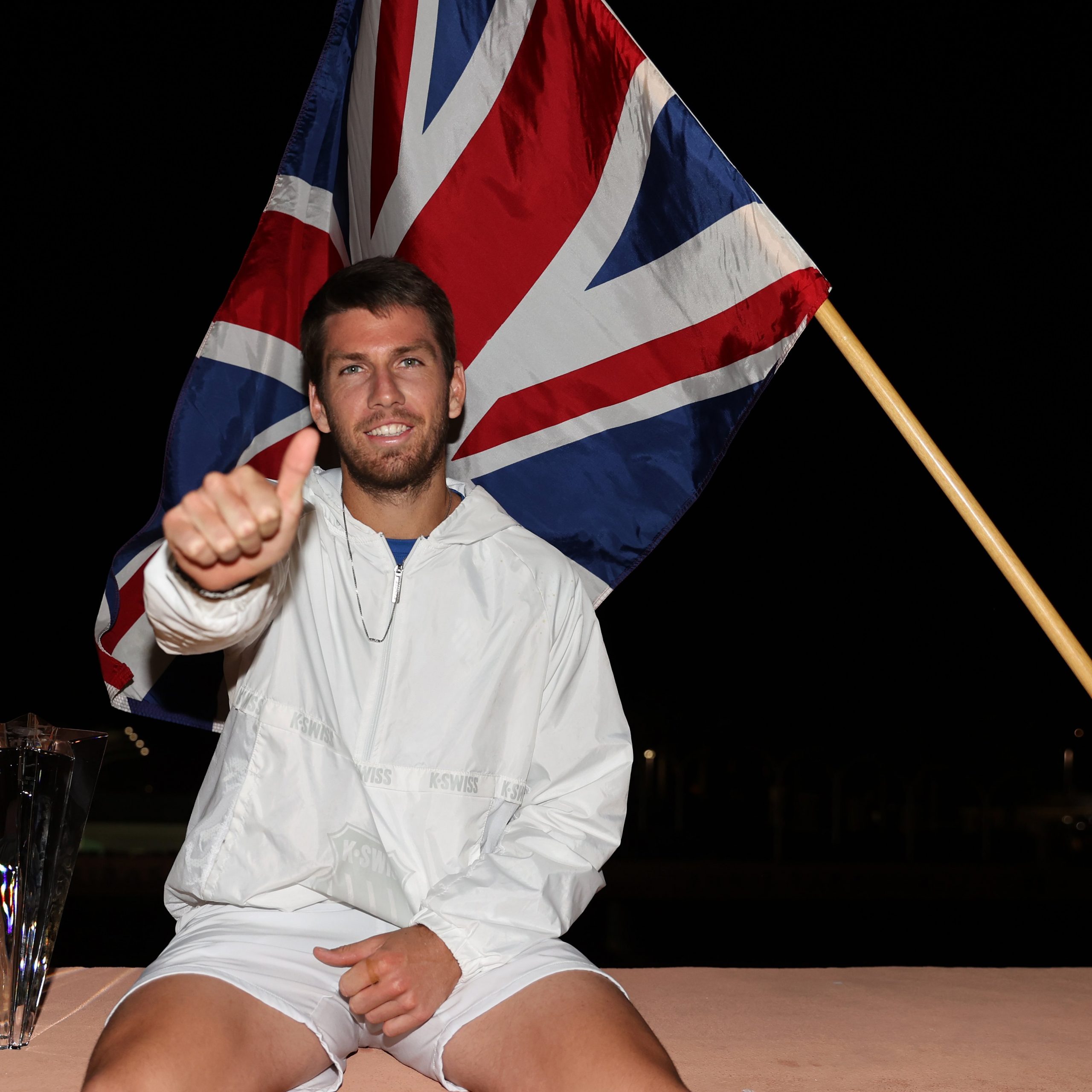 The draw for the Australian Open 2022 has been made and the schedule has also been released ahead of tomorrow’s opening day.

Writer James Spencer picks out the men’s matches to look out for.

The match I am most looking forward to is Britain’s Cameron Norrie up against the young American hotshot Sebastian Korda.

Both players had breakout year’s last year in 2021 on the ATP Tour.

Norrie established himself as British number one and shocked many to win a first Masters 1000 title, triumphing at a re-arranged winter edition of Indian Wells, back in October, coming from a set down to beat Nikoloz Basilashvili.

That win propelled him into featuring as a reserve at the Nitto ATP Finals in Turin.

Korda, son of the great Petr Korda who won the 1998 Australian Open and a finalist at the 1992 French Open, has also exceeded expectations.

And revenge could be in the air for Norrie, who was beaten by Korda in Delray Beach last year, as the young American made his first ATP final before losing to Hubert Hurkacz.

The world number 40 reached the round of 16 at Wimbledon last year, upsetting the likes of Australian Alex de Minaur and Britain’s Dan Evans.

The year before, in the re-arranged COVID impacted winter French Open, he reached the round of 16 for the first time in his career beating Andreas Seppi and John Isner, before succumbing to eventual champion Rafael Nadal.

Another intriguing match-up is Australia’s John Millman, who famously knocked out Roger Federer in five sets in the third round of the 2020 US Open, who takes on Spain’s Feliciano Lopez.

Still going strong at 40-years-old, the grass-court specialist who will be well known to British tennis fans for winning the Queens Club title in 2017 beating Marin Cilic and in 2019 overcoming fellow veteran Gilles Simon.

Millman will have the home support of the Melbourne faithful but Lopez will be eager to show that he’s still got it.

Having reached last year’s Wimbledon quarter-finals, and the last-16 of the Australian and French Open’s two years ago, Hungary Marton Fucsovics is a powerful player and can cause some serious damage.

He faces Serbia’s Dusan Lajovic, a Monte Carlo Masters finalist back in 2019, over on Court 14. With only five places separating the pair in the ATP rankings, I expect this match to go the distance.

If you’re into big-servers then the 23rd seeded American Reilly Opelka will clash with former Wimbledon and US Open finalist Kevin Anderson.

Expect both players to put on a serving clinic in firing down the aces. 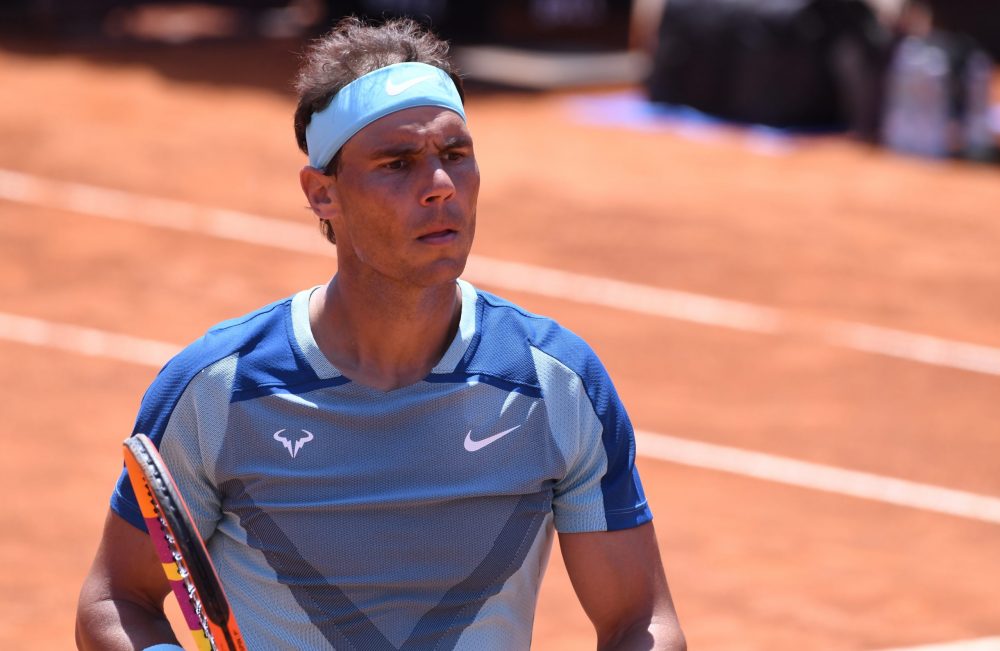