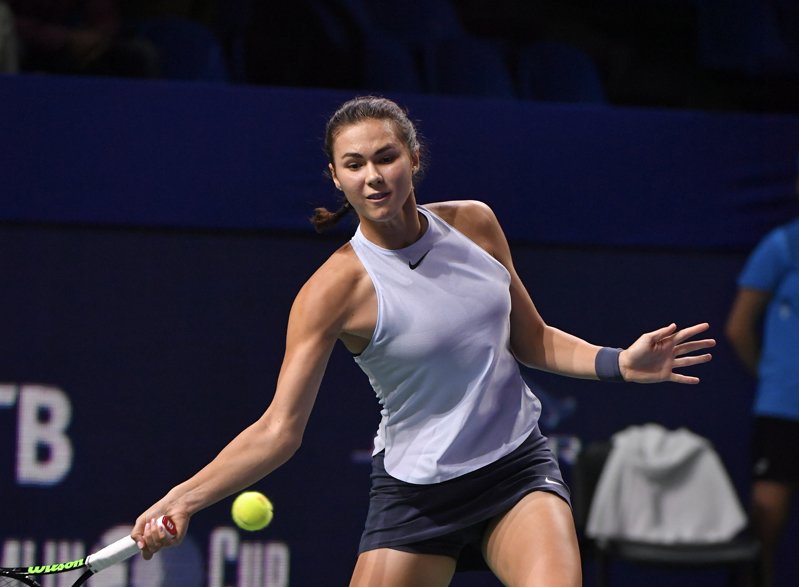 A former top 60 player has been forced to withdraw from the upcoming Australian Open due to their COVID-19 vaccination not being recognised by government authorities.

Natalia Vikhlyantseva has been doubled jabbed against the virus with the Russian-made Sputnik V vaccination. However, the vaccination is not one of those formally recognised by the Australian authorities and therefore the tennis player will not be allowed into the country.

Next month’s Grand Slam requires all players to be double vaccinated against COVID-19 unless they are eligible for a medical exemption. The rules are in line with a health mandate which has been implemented in the state of Victoria which is where the Australian Open is held. Those attending and working at the tournament must also be fully vaccinated.

“Unfortunately, I will not participate in this year AO event. I’m really happy with a level of tennis I showed on a last few events and I wish to play in, but Sputnik is not verified yet. Good luck for all participants and AO team, who always made amazing events!” Vikhlyantseva wrote on Twitter.

Vikhlyantseva has been ranked as high as 54th in the world and has played in the main draw of the Australian Open on three previous occasions. She reached the second round in 2017 and 2019 in what is so far the only Grand Slam wins she has achieved in her career. Vikhlyantseva’s best WTA result was reaching the final of the 2017 Rosmalen Grass Court Championships.

The Therapeutic Goods Administration (TGA) of Australia has approved a total of four COVID-19 vaccinations to be used in the country. They are Pfizer, AstraZeneca, Moderna and Janssen. Furthermore, Sinovac, AstraZeneca (Serum Institute of India), Sinopharm China and Bharat Biotech have been given the green light for use in travelling to Australia. In a news article published by ABC on November 23rd the TGA said the reason why they have not approved the Sputnik V because there is ‘insufficient data and information available to adequately demonstrate the protection offered.’

Besides Vikhlyantseva, at least two other players are skipping the Australian Open because they don’t want to be vaccinated. Former world No.1 doubles player Pierre-Hugues Herbert and rising star Olivia Gadecki have both refused to play due to their stance.

The Australian Open will get underway on January 17th.

Related Topics:Australian Open
Up Next