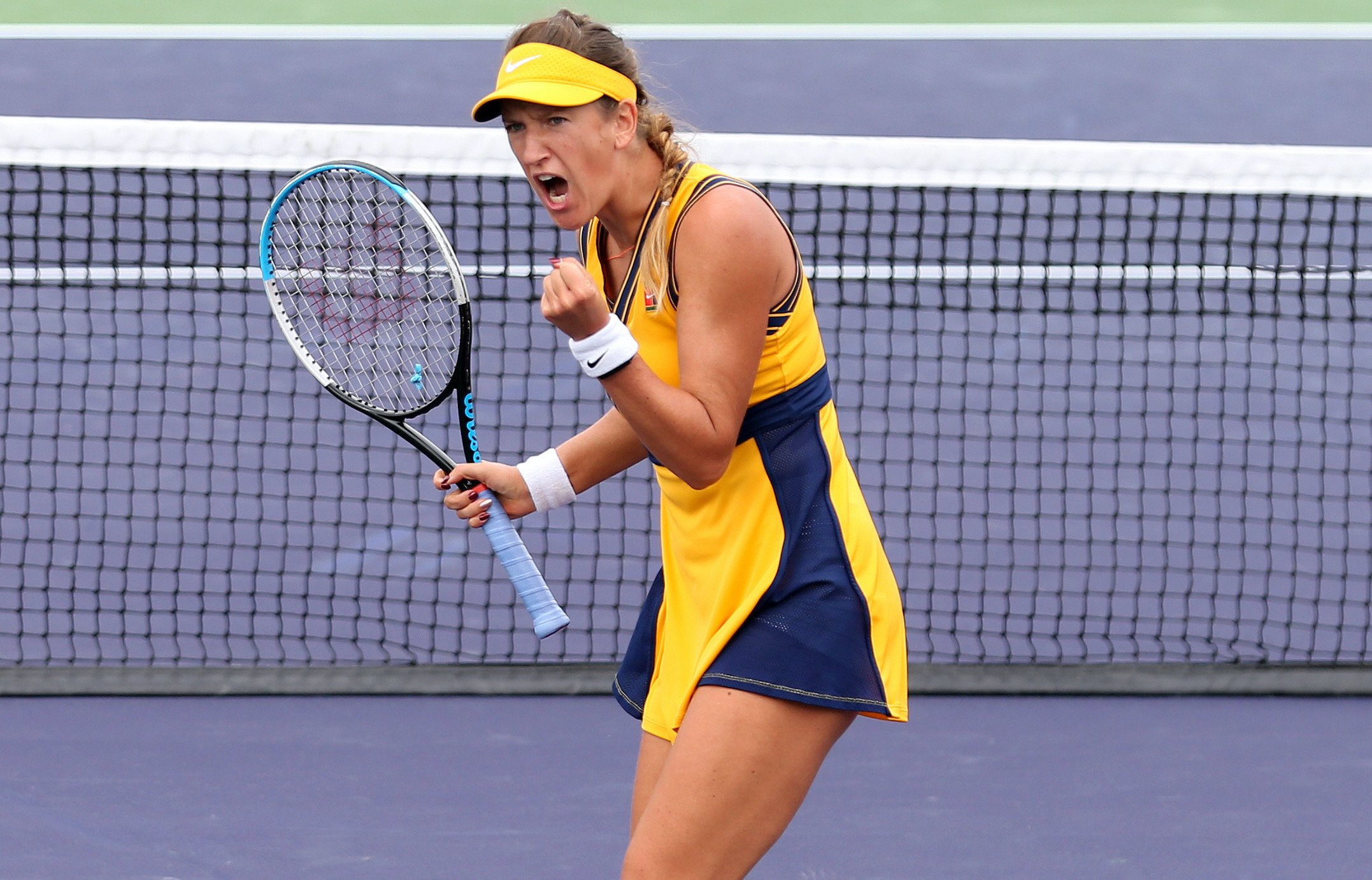 Sunday’s play in the desert features plenty of enticing matchups around the grounds.  Petra Kvitova and Victoria Azarenka, two players who collectively won a Major in each year between 2011 and 2014, will play for the first time in nearly three years.  Three-time Slam champion Andy Murray faces one of the sport’s fastest-rising performers, Carlos Alcaraz.  Another of the ATP’s most impressive newcomers, American Jenson Brooksby, takes on Sascha Zverev, who is only 5-4 lifetime at this event.  And a breakout star from last month’s US Open, Leylah Fernandez, plays Anastasia Pavlyuchenkova, who is having the best season of her 15-year career.

Each day, this preview will analyze the two most intriguing matchups, while highlighting other notable matches on the schedule.  Sunday’s play gets underway at 11:00am local time.

After playing only 23 tour-level events between July of 2017 and July of 2021, it’s been a busy two months for Andy Murray.  This is his seventh event since mid-August, which also includes a Challenger tournament.  While he’s only once won multiple matches consecutively during this stretch, perhaps the reps are starting to pay off.  Andy played some of his best tennis since his latest return in a 6-3, 6-2 defeat of Adrian Mannarino on Friday.  18-year-old Alcaraz has not played since retiring in his Major quarterfinal debut a month ago due to a leg injury.  With no matches in over a month, and questions regarding whether Carlos is 100% recovered, I like Murray’s chances of winning this first career meeting.

Azarenka is a two-time champion at this tournament, but since her last title in 2016, she’s only 3-2 here.  And 2021 has not been kind to Vika, as she’s withdrawn from five different events due to multiple injuries.  Kvitova is only 14-9 lifetime in the southern California desert, which is not surprising, as her struggles in warmer conditions are well-documented.  Petra leads their head-to-head 5-3, which includes five of their last six encounters.  Azarenka’s first two victories came in 2008 and 2009.  However, her only semi-recent win occurred on a North American hard court, at the 2015 WTA 1000 event in Canada.  So this location and surface would usually favor Vika, but her injury woes call that into question.  It was only last week in Chicago when she withdrew before facing Garbine Muguruza in the round of 16.  And with this match scheduled in the evening session, Kvitova will be pleased to find cooler temperatures than the heat of the afternoon, which makes her a slight favorite to advance.

Sascha Zverev (3) vs. Jenson Brooksby – This will be Zverev’s first tour match since losing in five sets to Novak Djokovic in the US Open semifinals.  20-year-old Brooksby had a stellar summer, reaching the final in Newport, the semis in Washington, and the fourth round in New York.

Stefanos Tsitsipas (2) vs. Pedro Martinez – This is a rematch from Roland Garros in June, when Tsitsipas prevailed over the 24-year-old Spaniard in straight sets.

Related Topics:indian wells
Up Next 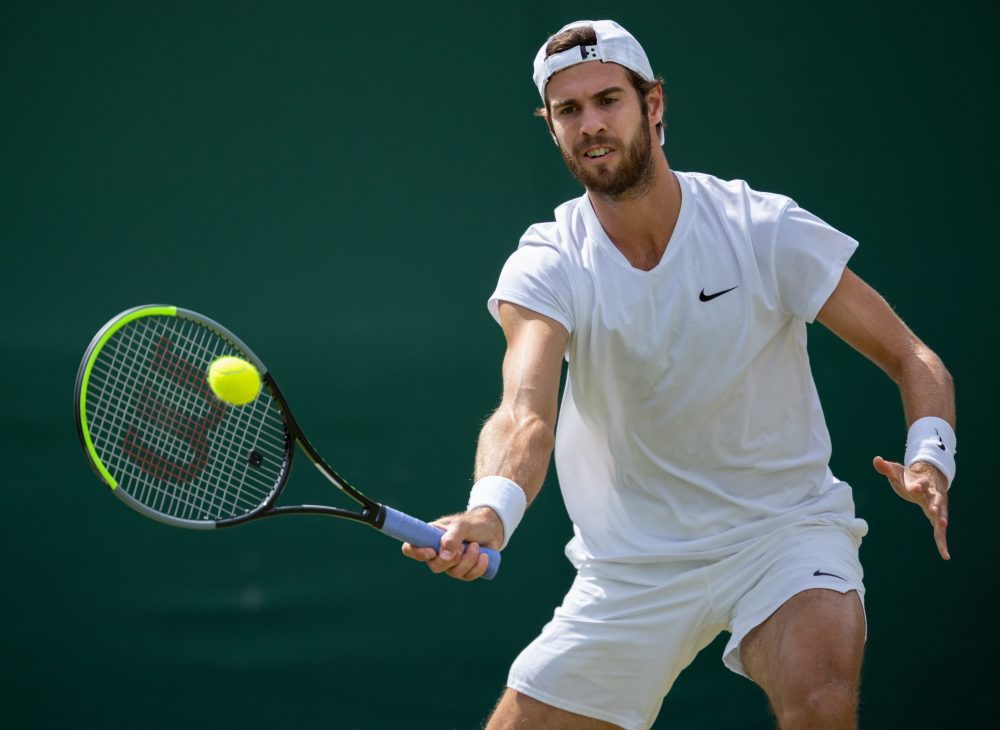