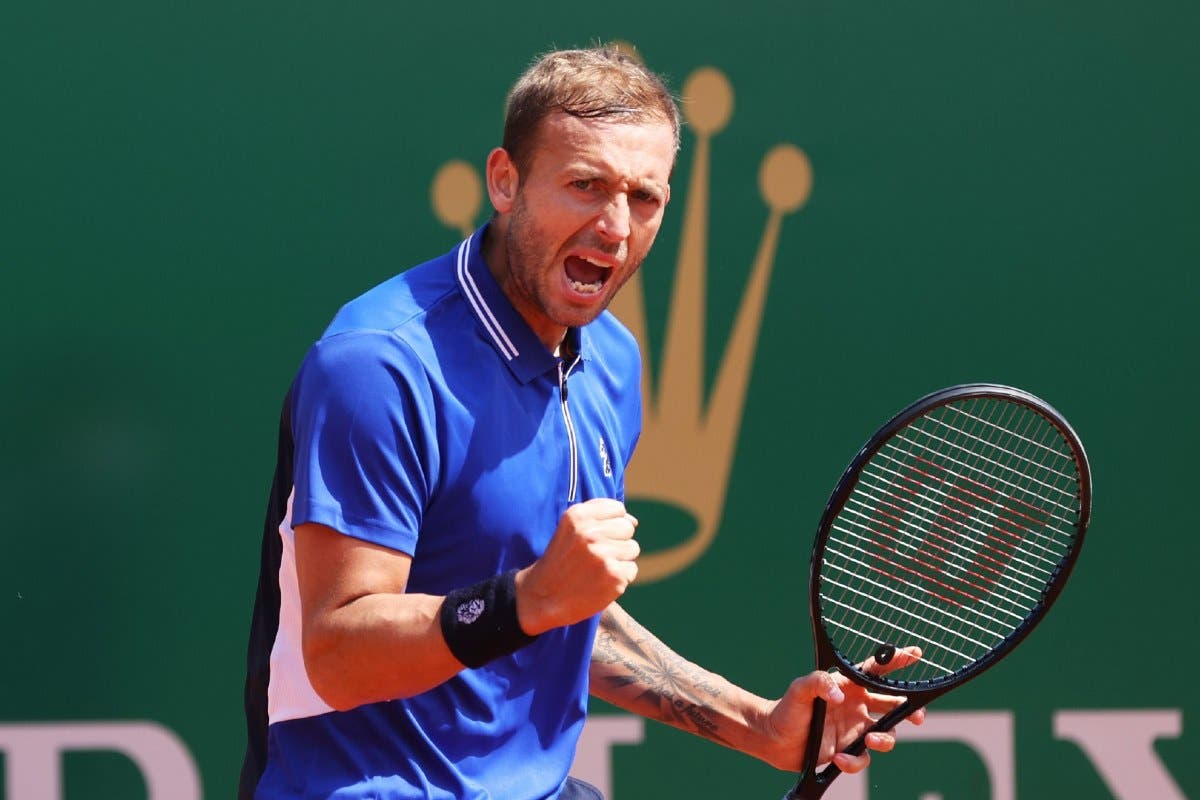 Emma Raducanu’s eagerly awaited return to professional tennis at Indian Wells didn’t go as planned but Dan Evans believes the experience could benefit her in the long term.

The 18-year-old lost to Aliaksandra Sasnovich in what was her first ever appearance in a WTA 1000 event. Raducanu hadn’t played on the Tour since her historic run at the US Open where she became the first qualifier in history to win a major title and the first British woman to do so since Virginia Wade back in 1977. As a result, the world No.21 has had to rapidly deal with a surge of interest in her from both sponsors and the media.

Questioned about his compatriot’s early loss in Indian Wells, Evans believes the match has given Raducanu ‘a bit of normality’ for the rest of the season as she bids to seal a place in the year-end top 20. A remarkable jump for a player who started 2021 outside the top 300 and had never played in the main draw of a WTA event.

“I would not know what she’s going through. I think I read somewhere that she said it was sort of a good feeling to get that match out of the way, and that’s probably true, isn’t it, that she’ll now start getting back to a bit of normality where she can play and get ready for the next tournament,” Evans said following his second round win over Kei Nishikori.

Raducanu is currently travelling the Tour without a permanent coach after recently splitting with Andrew Richardson and is on the lookout for somebody with more experience of the WTA Tour. The past week she has been mentored by Jeremy Bates who is working with Katie Boulter.

Evans has also previously travelled the Tour on his own at certain stages of his career. However, he believes the teenager has the right team around her to keep her on the right path over the coming weeks.

“It’s not easy, obviously. But she’s got the right people to be able to do the right things at the tournament,” he commented.
“If she needs to hit, she needs to feed balls, that’s no issue, where that was my biggest issue is that I didn’t even have someone with me. Obviously the coaching thing will be sorted soon, I guess. Then hopefully it might be a bit of a longer partnership.”

31-year-old Evans is through to the third round in Indian Wells for the first time in his career. He will next play Diego Schwartzman who beat him in three sets in Cincinnati earlier this year. He is one of two Brits remaining in the men’s draw along with Cameron Norrie.

“I look back, I lost the match, but I have pretty good memories,” he commented on the last time he played Schwartman. “I know a lot of things which I did well which worked. I played a pretty poor first set there (in Cincinnati), I think, or he played a better first set than me, so I know sort of how he might try and play.”

Evans is bidding to reach the quarter-finals of a Masters 1000 event for only the second time in his career this week.