REPORT: Australian Open To Hold Qualifying In The Middle East During Build Up To Christmas - UBITENNIS 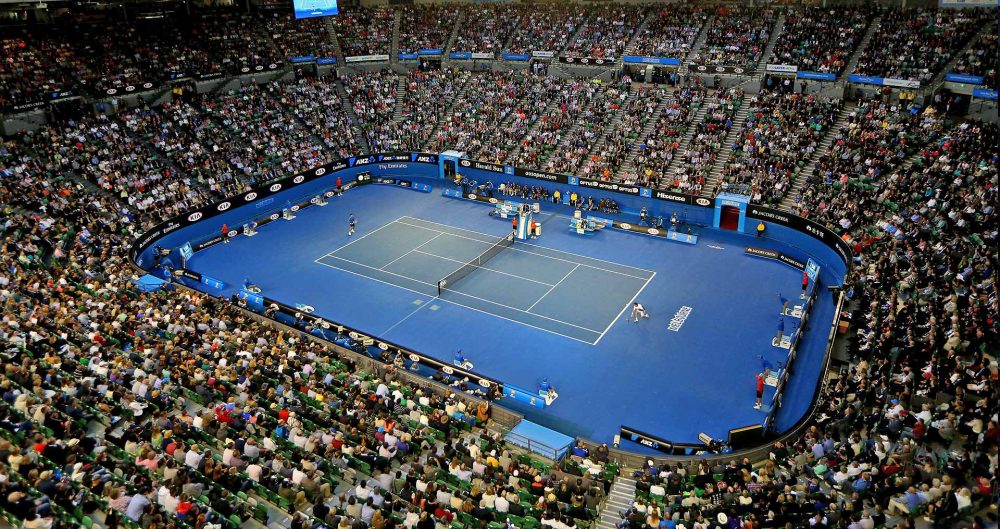 It is understood that the Australian Open will hold their qualifying tournaments outside of the country for a second year in a row, according to information obtained by The Daily Mail and The Times newspapers.

Players hoping to secure their spot in the main draw of the Grand Slam are likely to be forced to miss out on the chance of celebrating Christmas on December 25th. According to the provisional plan, the event will likely conclude on December 24th and then players will have to travel to Australia afterwards via charter flights.

Dubai and Abu Dhabi are set to be the venues which will hold the men’s and women’s competitions. Both of those cities also held the qualifying event for this year’s Australian Open but in January. However, in 2022 the start date of the Grand Slam will revert back to its original time shot and therefore qualifying will have to take place earlier.

It is also understood that the players who already have secured a spot in the main draw of the Grand Slam will also have their Christmas plans affected. Health officials in Melbourne want those participating in warm-up events in the country prior to the Grand Slam to first spend time in a ‘control bubble’ where they will be allowed to practice and train.

Criag Tiley, who is the tournament director of the Australian Open, has previously suggested that players who are fully vaccinated against COVID-19 could have less restrictions placed upon them.

The plans are part of Tennis Australia’s COVID-19 protocol. The country currently has one of the world’s longest border closures related to the pandemic and is closed for most arrivals. Those who are allowed in are required to enter a 14-day quarantine or something similar which has been authorised by health authorities.

Recently the coach of world No.1 Ash Barty has said she may miss the season-ending WTA Finals with one of the reasons being due to Australia’s travel policy. Craig Tyzzer told reporters that Barty is wary that arriving late back in her home country and having to undergo quarantine will have a knock on effect on her off-season training.

The Australian Open main draw will start on January 17th.

Related Topics:2021 Australian Open
Up Next