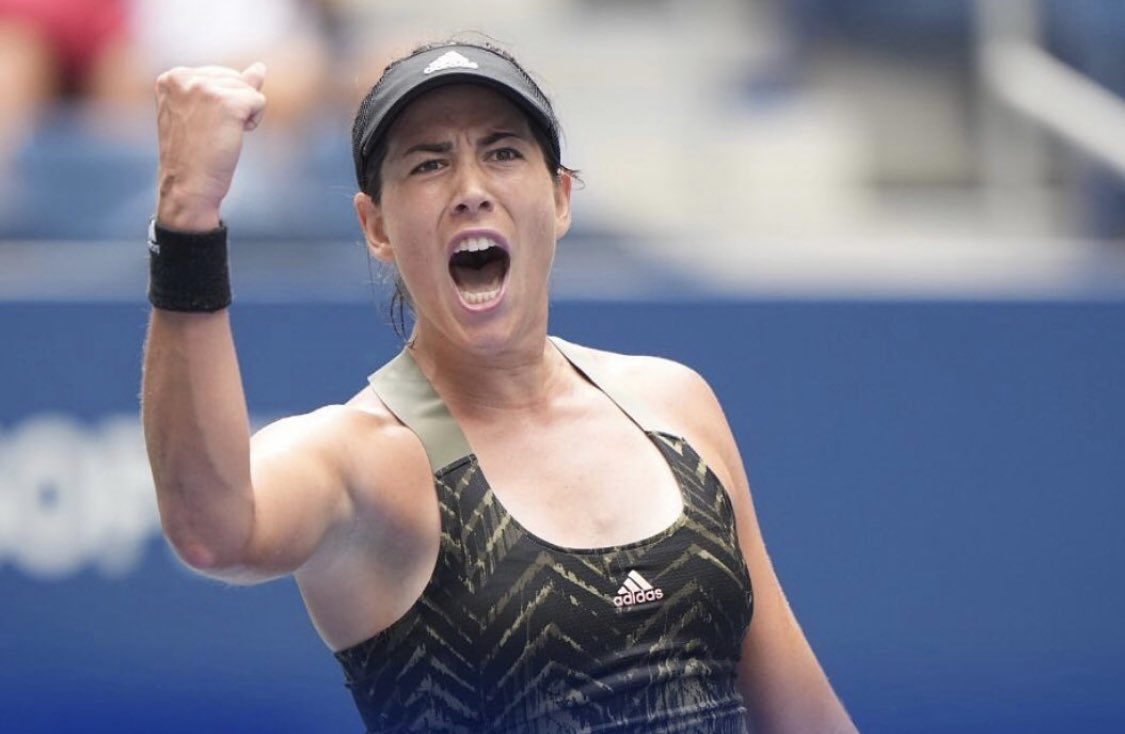 Spain’s Garbine Muguruza has exited the US Open in frustration after losing in straight sets to Barbora Krejcikova who took a medical timeout during the closing stages of the match.

The former world No.1 was clearly bemused with her opponent who appeared to be struggling physically on the court. Trailing the second set 5-6, a wary Krejcikova took a medical timeout. Then when she returned the Czech won seven points in a row to reestablish her lead before going on to take the match 6-3, 7-6(4). Besides the medical break, Muguruza and her team were visibly annoyed with the amount of time her opponent took between points.

When the match came to an end, Muguruza was heard saying ‘so unprofessional’ to Krejcikova at the net in what was a brief and cold exchange between the two. Speaking to reporters afterwards, the Spaniard said she ‘wasn’t happy’ with the behaviour of her opponent.

“Listen, I don’t really want to talk about this. It’s…I’ll let you guys judge what you think about this.” She said.
“Well, I think, between players, you know a little bit how to behave in certain moments and, yeah, I wasn’t very happy at the end of the match.”

Krejcikova had to be helped off the court following the match and opted not to conduct the usual post-match press conference due to medical reasons. Speaking to the WTA, she said during the match she started to suffer from breathing issues and felt dizzy. Something she said she has never experienced in a match before.

“At the end, I was really struggling and I feel really bad right now. I don’t really know what happened but I couldn’t breathe. I started to feel dizzy and the whole world was shaking. It never happened to me before. I just gave my all at the end,” she said.
“It’s tough because it was my first time on such a big court playing the night session and I was really having fun until then.”

The late-night controversy doesn’t just concern Krejcikova though. New York Times journalist Christopher Clarey suggested that Muguruza was receiving coaching during their match from Conchita Martinez who was watching in the stands. Martinez was also accused of giving signals to her player. Coaching during matches is prohibited at Grand Slam tournaments and players can be penalised for breaking the rules.

Krejcikova is through to the quarter-finals of the US Open on her debut. She will play No. 2 seed Aryna Sabalenk for a place in the last four.