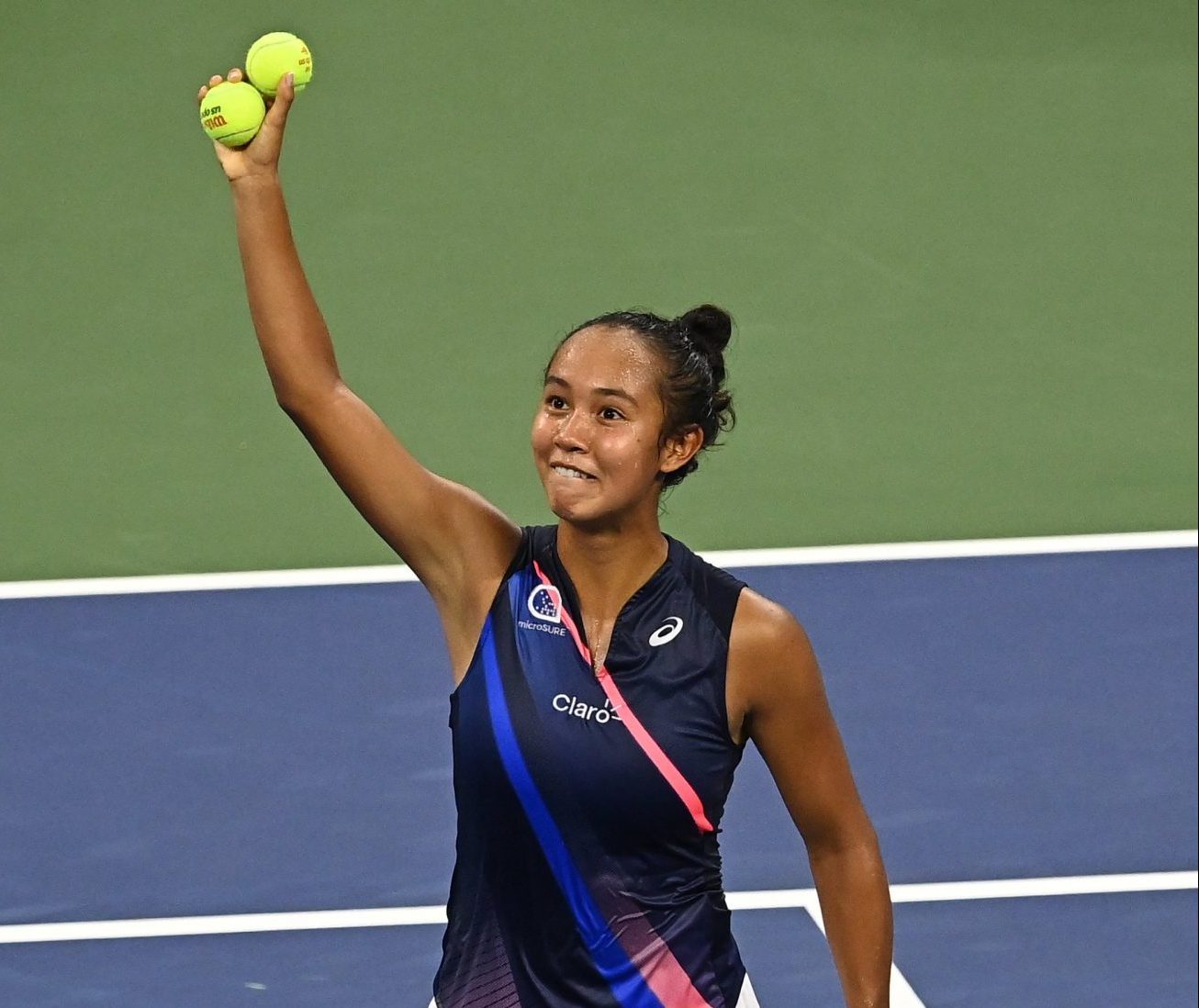 Leylah Fernandez backed up her win over the defending champion Naomi Osaka and is into the US Open quarterfinals after beating the world number 17 Angelique Kerber in another three-set stunner 4-6, 7-6, 6-2 in two hours and 15 minutes.

The showdown saw both players battle valiantly on the court with the Canadian hitting a total of 45 winners in the roller-coaster victory. At one stage Fernandez was down a set and a break before fighting her way back into contention.

“The match was incredible. I was playing well in the first set. Unfortunately, I did a few mistakes. Her (Kerber), as a great player, great champion, she noticed and she took advantage of it. I was able to refocus and fight back for the second,” Fernandez said afterwards.
“In the third, I was just enjoying every moment of it. Honestly, the crowd has been amazing, so thanks to them I was able to win.”

It was the German who had the better start to the match after breaking the 18-year-old but wasn’t able to consolidate the break and the Canadian broke her right back the following game.

The Montreal native had two chances to break at 3-2 and was able to get the break but again got broken the following game and the world number 17 got the crucial break at 4-4 and served out the first set.

Once again Kerber had a better start to the second set and at 1-1 broke serve once again and the match continued on serve until 4-3 when the Canadian broke her to love to go back on serve.

The second set was decided by a tiebreaker. Fernandez jumped out to a 5-1 lead and ended up winning the breaker 7-5 to force a third set to decide the match.

The decider stayed on serve until 2-2 when the world number 73 got the break of serve to take a 3-2 lead and after consolidating the break broke Kerber for a double break and that was enough for her to serve out the match.

After the match, Fernandez was asked in her on-court interview where she got her composure being only 18 years of age to serve out a match like that.

” I just tried to use my training from back home and they told me to take it point by point so that is what I tried to focus on and not the score and not even about winning or losing and I am glad I was able to execute it”. She said.

Fernandez will next face the Ukrainian Elina Svitolina in her next match after she beat the Romanian Simona Halep in straight sets earlier in the day on Arthur Ashe Stadium.